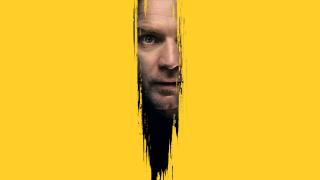 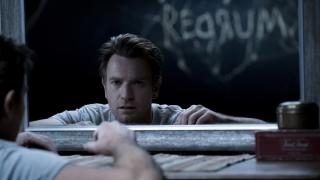 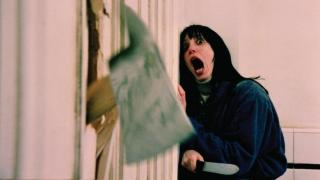 Book Vs. Movie: "The Shining" 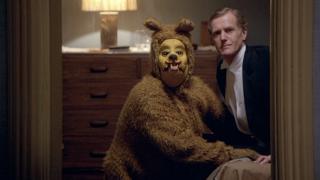 Everything you ever thought about "The Shining" but were afraid to say... 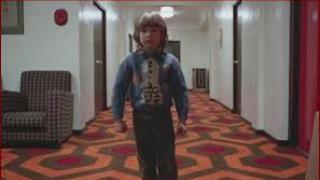 So last week we talked about how the "Zombieland" TV series will be made available via amazon in the not to distant future and now we know that Eli Craig is in talks to direct. For those of you who don't know Eli he's the guy who wrote and directed "Tucker and Dale Vs. Evil". No word on any of the cost for the show but if I know the guy who was in the original movie and then went on to play the Facebook kid like I think I do he's probably sitting at home thinking, "Ya know I'd like to just do a show that can only be seen on a website that people don't know you can watch shows on. Sign me up for that."

Britt Robertson, who was apparently in "Scream 4" and is not a stripper, has landed a role in the upcoming television adaptation of Stephen King's "Under the Dome". For those of you not familiar with the story it's pretty much "The Simpsons" movie but with less yellow. Robertson will play a young waitress with dreams of getting out of her hometown. Oh man imagine if a giant dome trapped her in that very same town she wants to leave? That would make an awesome show.

It looks like Magnolia Pictures has picked up the rights to "S-VHS", the follow up to 2012's anthology flick "V/H/S". This time around the story follows private investigators who are searching for a number of missing people and stumble upon a group of tapes in a abandoned house. A bunch of directors I've never heard of are on board for the film but I'm awful with names so they might be well known. I might sit next to one of them at work. Wouldn't that be weird?

IFC has dropped a March 28th release date for "Room 237", a new documentary that focuses on the making of Stanley Kubrick’s classic flick "The Shining". There's really nothing funny I can say about that so let's just call it a day shell we?

Word around town is the good folks over at Warner Bros are toying around with the idea of creating a prequel to the that classic film "The Shining." Nothing's set in stone yet, but apparently they're already in talks with Laeta Kalogridis to write the film which would focus on the events that happened at the hotel before Jack and his family showed up. Maybe we can finally find out how that bear turned into such a slut. I know I've been asking myself that for years.

It looks like Hollywood's new "it" couple Mark Wahlberg and Liam Neeson are both in talks to star in "Neuromancer," the big screen adaptation of the William Gibson's novel. Nothing has been confirmed but the book focuses on a cyber cowboy (no clue what that means) who finds himself cyberjacked (I made that up) into the wrong end up a cyberjob (made that up too). I also can't confirm they're a couple. I made up 75% of this news.

A while back we learned that Ben Stiller would be taking the lead in the big screen adaptation of the spooky BBC children's show "Rentaghost." Today we've got news that the project finally has a director in the form of "Madagascar" main man Tom McGrath. The show originally followed a recently deceased 27 year old man who sets out to make the most of of his afterlife. Ya know, cause it's a kids show and people dropping dead is cute. For the kids.

The buzz around ABC's "666 Park Avenue" hasn't been that splendid but apparently the show is already slated for a second season, or it's at least it's being written with a second season in mind. I mean no one writes a show without hoping there's going to be more than 1 season right? I'm sorry. This news is stupid. 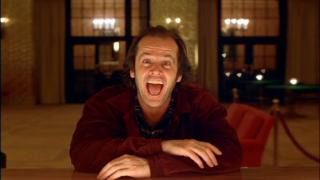