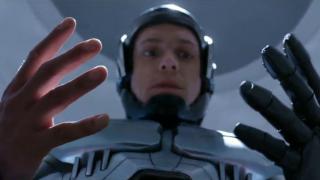 The Accidental Dystopia in the RoboCop Remake 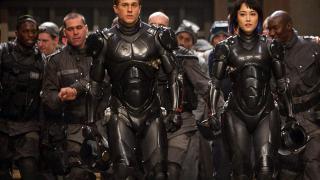 Ridley Scott, one of the most overrated directors of all time—yeah, I said it—has signed on to direct the prequel to “Alien”. The original movie made him famous and allowed him to direct such “classics” as “Legend” and “White Squall”. Even though writer Jon Spaihts is currently writing the screenplay, I've used my crystal ball, nicknamed “common sense”, and read the screenplay already: spaceship encounters the alien, alien gets into the ducts, the lights go out, the spaceship's inhabitants are offed one by one and a lone woman survivor takes him down. There, I saved you $10, two hours and countless wasted high hopes.

Geez, it's been a while since we've heard anything from director Uwe Boll, hasn't it? Boll, one of the most underrated directors of all time, and better than Ridley Scott—yeah, I said it—has a new film in the works called “Rampage”, that looks like a deadly serious version of “Postal”, and we all know how much I loved “Postal”. Still, with Boll doing original material, doesn't it make you wistful for the good ol' days when he was just doing one video game adaptation after another? If there was ever a director to make a movie called “Minesweeper”, it would have been him.

The Corpse Eating Robots Are Coming! 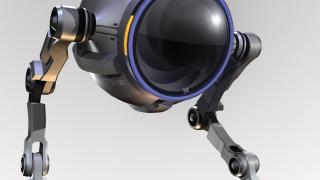 "Eyeborgs" Are Watching Your Every Move

Robot Baby Will Haunt Your Dreams