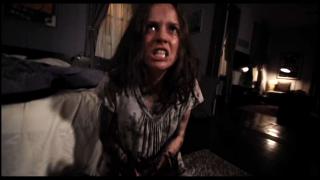 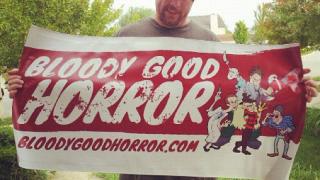 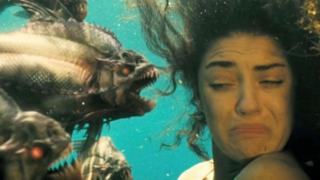 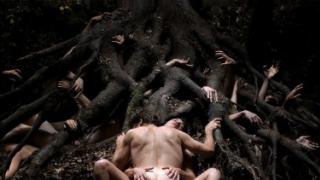 On the Next Podcast: "Antichrist" 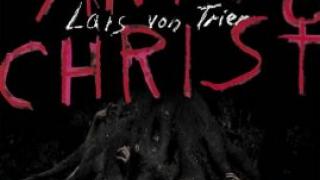