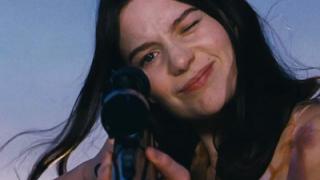 "Stoker" shows family can be a real pain, as Mark and Jon discuss.

I know we're all broken up about Hugh Laurie dropping out of "Robocop" but fear not my friends because Mr. Mom himself Michael Keaton has picked up the ball and run with it. He'll play Raymond Sellars, the main thorn in the side of our lovable half man half robot half cop. Do the math. It's going to be awesome.

"Oldboy" director and all around cuddly bear Park Chan-Wook has decided to keep his feet in the US and direct the a new Western titled "The Brigands of Rattleborge". The film tells the story of a sheriff and a doctor who set out to stop a band of robbers who terrorize a small town. Kind of sounds like "Back To the Future 3" but without the time travel. Or the funny parts. Or ZZ Top.

Wasn't there a "Wrong Turn" movie that just came out last week? I could have sworn. Well even if there was it looks like "Wrong Turn 5: Bloodbath" will hit the DVD shelves on October 23rd. I'm not going to bother talking about the plot for the film. People take a wrong turn and then they die. That's all you really need to know.

Yesterday we talked about how Sam-Raimi shot down a planned "Evil Dead" sequel titled "Evil Dead 4: Consequences", ruining the day for the folks over at Award Pictures. Well today we find out there's even more peepee in their Wheaties because apparently the folks over at Fox have also shut down their plans for a sequel to the 1986 John Carpenter classic "Big Trouble in Little China" tentatively titled "More Trouble In Little China". This has me a little worried about my plan to make "The Even Greater Outdoors". 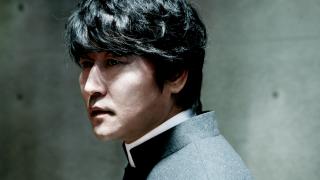 We debate the finer points of artficial sucking sounds. 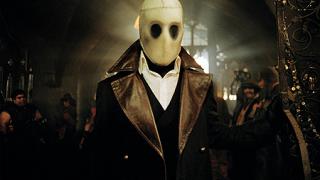 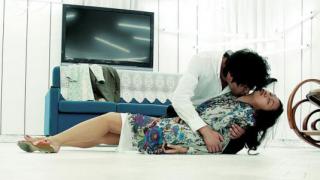 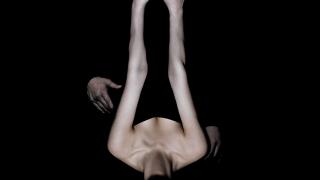