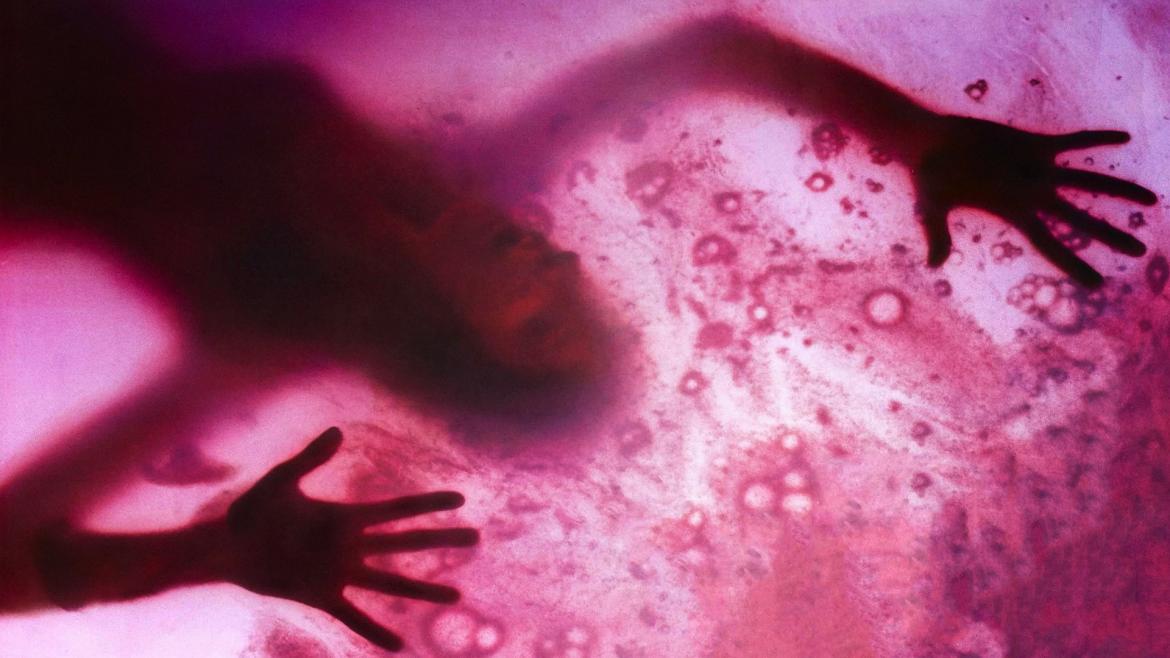 With the seemingly constant onslaught of horror remakes in recent years, it’s sometimes easy to forget that remakes have been a part of cinema since the inception of the medium. Dracula has been remade countless times. John Carpenter’s The Thing - one of the all-time classics - was a redeux of 1951’s The Thing from Another World. In 1988 - thirty years after the original - TriStar Pictures decided to create an updated version of The Blob. Since there was no social media in the late ‘80s, it’s impossible to know if any Blob and/or Steve McQueen fanatics complained about their childhood having been retroactively ruined.

The Blob features early work by several people who would go on to be big names in horror and Hollywood in general. Genre fave Frank Darabont has a credit on the screenplay. Kevin Dillon (sporting a glorious mullet) appears as the male lead, decades before the world would know him as Johnny Drama. And a nineteen year-old Shawnee Smith of Saw fame plays a high school cheerleader tasked with defeating the blob.

The story is a pretty straightforward B-movie scenario; a meteor crash lands in a small town, unleashing a blob-like alien. The creature snacks on local citizens, growing larger with each meal. Teenager Meg Penny (Smith) and local bad boy Brian Flagg (Dillon) have to battle both the creature and an evil government agency, intent on using the alien as a biological weapon, in order to save their town and its inhabitants.

This is somewhat of a lost classic in that it is overshadowed by the slashers and more beloved creature features (such as the aforementioned Thing) of its era. It’s a quality production; director Chuck Russell was fresh off of many people’s favorite iteration of Freddy with A Nightmare on Elm Street 3: The Dream Warriors the previous year. The script is solid, as would be expected due to Darabont’s involvement. The acting doesn’t suffer from much of the student film level lack of quality that plagues many of the film’s contemporaries, with both Smith and Dillon putting in solid efforts and a number of recognizable character actors providing an extra level of depth to supporting roles. And what really sets the movie apart from the schlockfests of the 1950s is the quality of the effects. There are some truly excellent and eerie scenes involving the blob devouring townfolk. Russell had a large team of artists and visual effects experts, and a seemingly large budget to work with, and it shows. Fans of practical effects work won’t be disappointed.

The Blob is a fun, well-written and directed alien invasion movie that doesn’t break any new ground but pays homage to what came before and applies ‘80s sensibilities to it. It’s a great way to check out some genre legends early in their careers and spot other actors who are still lending their talents to movies and TV today. It’s a film that’s been lost in the shuffle of a decade with many of the most beloved horror films of all-time and it deserves to be rediscovered.