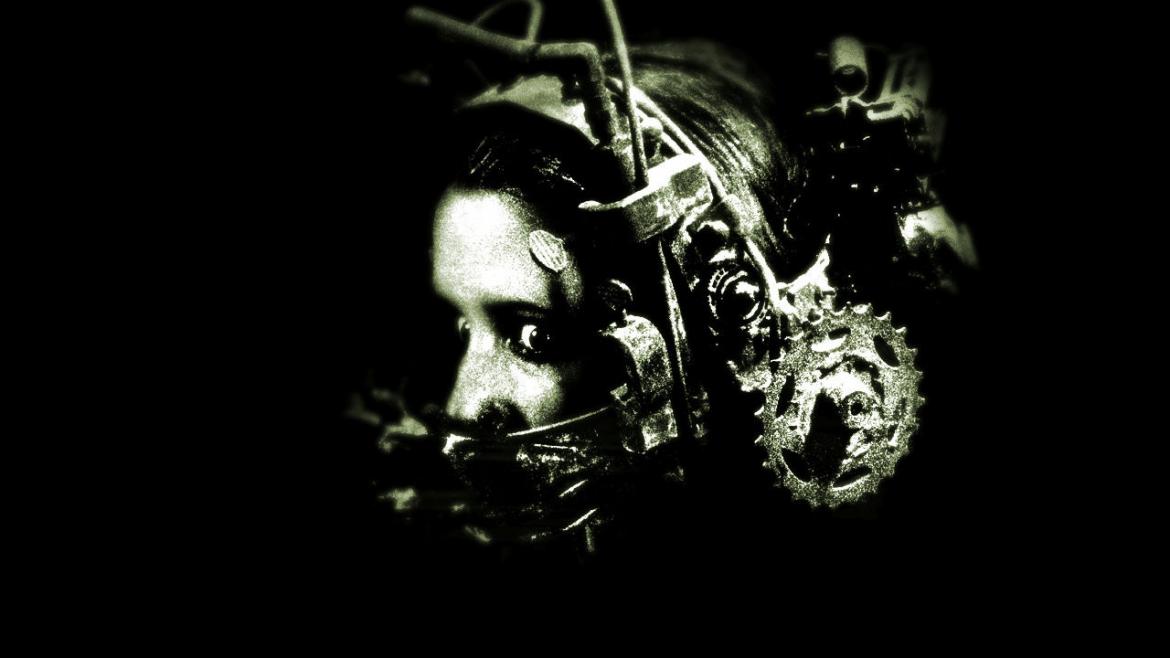 Bodies piling up in disturbingly creative ways. Cops looking for a mysterious killer with a slick code name to match his m.o. This initial description could fit nearly any slasher film ever made. We probably all know the twist by now though. Jigsaw doesn't kill anyone; he just gives people a chance to learn the value of their lives or die trying.

In Saw, Adam (Leigh Whannell) and Lawrence (Cary Elwes) wake up in a grimy bathroom, each chained to pipes at opposite walls. They're given a tape recording that asks that all important question, "Do you want to play a game?" As they try to unravel the mystery surrounding their predicament and attempt to weave a scenario that allows them both to make it out of that room alive and intact, Detective Tapp (Danny Glover) is working to find the answers behind the very same mystery, which has been haunting him for months.