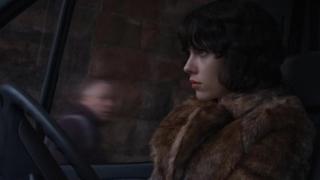 We review the latest slasher to hit theaters. 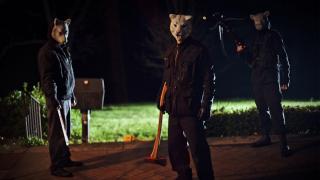 Wait, how did a webcam conversation end up on a VHS tape? 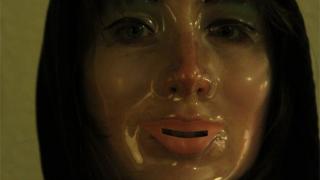