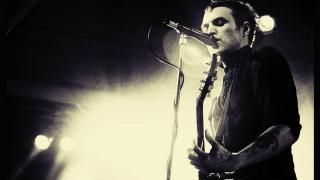 The Stirrings of an Unquiet Mind - A Conversation with Nim Vind

It's hard to ignore a band personally handpicked by the illustrious Johnny Z, discoverer of Metallica and fonder of Megaforce Records.  The man has thrown his weight behind Nim Vind, an upstart Canadian songwriting group that consciously defies genre categorization and seeks to find some solace in the joy of music.  With his new album "Saturday Night Seance Songs" recently released to the world, we sat down with frontman Chris to talk about his band, how it came to be, Paul Shaffer and a few other things.  Read on. 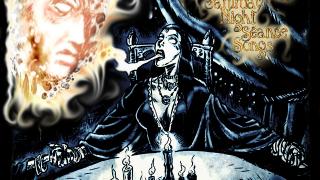 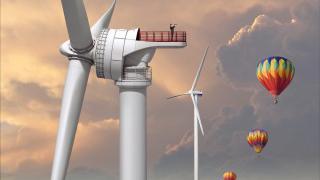 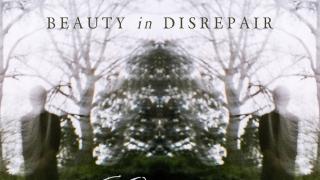 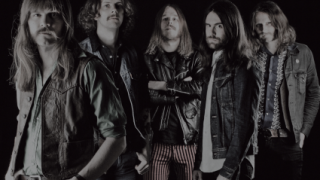 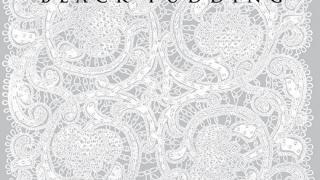 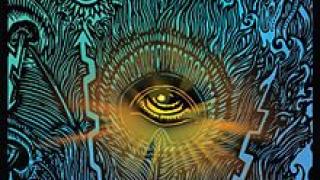