Two new posters have hit the tubes for Kevin Smith's "Red State" and they're super trippy. One shows a some crazy ass redneck holding a shotgun and the other one shows Smith just after he ousted that fat kid on the internet as world record pizza roll eater. Oh I kid, it's an upside down church, which I assume has some sort of deep meaning. But serious, I bet Smith could school that kid at pizza roll eating.

It's got to be depressing for Joel Schumacher to still be referred to as "the guy who directed 'The Lost Boys" so I'd like to break the trend here. The "DC Cab" director, see what I did there, is set to take on "The Hive" which focuses on a 911 operator who has to take on a killer from her past in order to save the life of a little girl... he also directed "Batman & Robin" and that movie was unwatchable. FYI.

Looking to break away from his father's shadow Jack Osbourne is looking to create a horror film based on the songs of Black Sabbath, the band which was front by his famous father Ozzy. It's a sarcastic riddle, stick with me here. According to the loose details the movies will only feature the band's music and feature themes inspired by the songs, no actual band members will appear in the film. I assume it'll star his sister Kelly though, it would be insane not to highlight that talent. 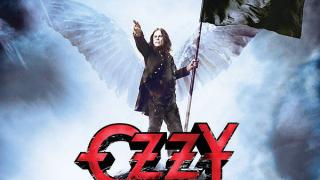 "Wreckage of My Past" Trailer 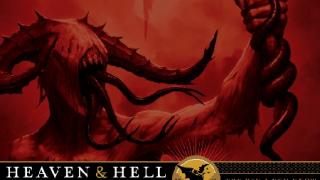