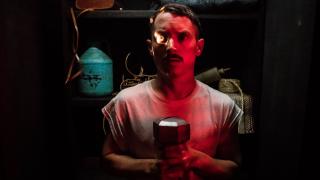 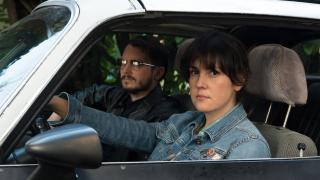 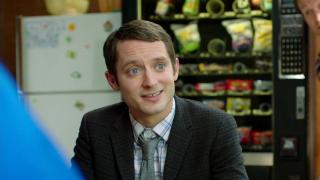 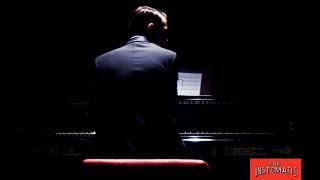 Casey and Charile are joined once again by Brad Anderson, to take on the new thriller "Grand Piano" starring John Cusack and Elijah Wood. 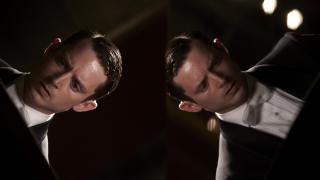 Three new characters have been confirmed for the second season of A&E's "Bates Motel". It looks like Norma is going to get a new boyfriend, a new friend in town and a brother who shows up in town. Chances are they'll all be dead before the end of the season but for now let's just sit back and drink in all the love I feel flowing in this post. God that feels good inside you doesn't it?

Damian Shannon and Mark Swift, the guys who wrote the "Friday the 13th" remake have apparently gotten in bed with the folks at New Line for a new horror flick that they are apparently calling a "potential franchise starter". No other details are available but they've also said the film won't be found footage and won't be micro-budget. They didn't say it won't be awful though. So ya know, that's still on the table.

Elijah Wood is producing a horror-comedy film called "Cooties". Rainn Wilson, Alison Pill, Jack MacBrayer, Jorge Garcia and Nasim Pedrad have all been added to the movie about a group of rabid kids who terrorize their teachers. I assume all of these people will be teachers, or this will be the worst "teen" casting since "Scream 4".

So... short people are creepy, amiright? 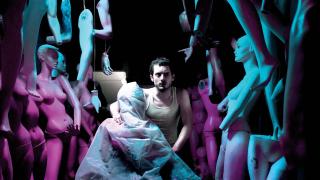 The re-make of the slasher classic "Maniac" staring Elijah Wood has yet to receive a release date, but the first 6 minutes of the flick have popped up online and are now ready for your eyes to gaze upon. 6 minutes sounds like a lot, but a few minutes is the credits. Then there's a lot of first person shots of a girl walking down the street. Then there's some Spanish subtitles. So I'd say if you like walking, subtitles and credits this is your movie.

It looks like NBC has officially put "Mockingbird Lane" out to pasture. I mean they canceled it. I'm not sure if my metaphor was clear. I'm not sure that was actually a metaphor either. God I'm so confused. But, just to confirm, the show's creator Bryan Fuller tweeted that the series, an updated take on the classic "The Musnters" series has been canceled. He then Insta-tweeted a picture of some really AMAZE grilled cheese he got at this little cheese shop he knows down in the Valley.

The good folks behind "The Walking Dead" will be releasing a new app this coming week at DeadYourself.com that will allow fans to zombify themselves and also offer exclusive content when the show returns on February 10th. Ya know what else you'll be able to do? Zombify ex-girlfriends! That'll show 'em, huh? Maybe then you'll finally get up the courage to ask for your Phish CDs back. You need those Phish CDs.

David S. Goyer has taken to the internets to shoot down any rumors floating around that he will be directing the upcoming big screen adaptation of "Hellsing", a new film about a secret agency who battles the forces of evil. No word on who will be taking to the chair or where the rumor started but if I were to guess I'd bet it's those pricks over at The National Enquirer. That still exists rights?