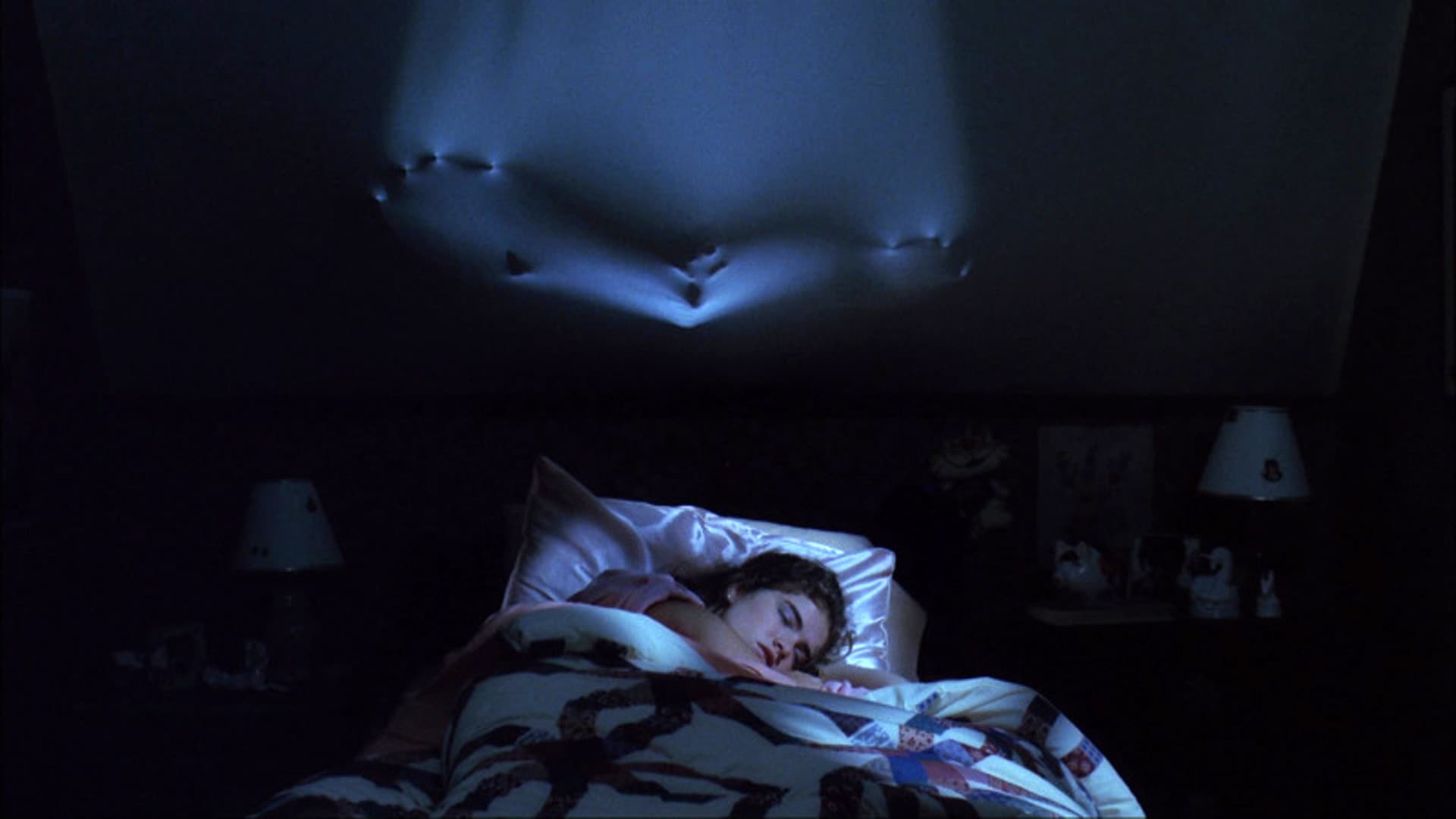 Screams Off Screen: The Origins of A Nightmare on Elm Street

Note: Screams Off Screen is a regular feature committed to exploring the true stories that inspired horror cinema’s darkest minds as well as the urban legends spawned by its most iconic films. In each installment, we’ll venture beyond the safe glow of the screen in order to come face-to-face with the monsters lurking at the intersection of fact and fiction. Along the way, we’ll meet small town ghosts, souls whose quest for fame began after they died, and an all-too-real reason to be afraid of the dark.

Horror has a dicey relationship with truth. The words “Based on a true story” have been used to sell viewers on downhome serial killers, furious spirits and every imaginable ghoul. However, what binds the events of those films to reality often amounts to little more than a razor-thin slice of hearsay. That isn’t to say all horror fiction is devoid of fact. It’s just that, in order to find it, sometimes viewers must venture off the marketing’s beaten path. It’s there, in those dark corners, where the line between nightmare and reality is at its most uncomfortably blurred.

Freddy Krueger, the bloodthirsty killer at the center of the A Nightmare on Elm Street franchise, stands among history’s least likely pop culture sensations. Characters specializing in child murder – to say nothing of his post mortem hobbies – rarely double as bubble gum pitchmen. Of course, Freddy, was never typical. Hunting the teens of his hometown of Springwood in their dreams, Freddy employed a unique, otherworldly modus operandi. It’s this methodology that, according to his creator, supposedly left a paper trail.

In a featurette included with the A Nightmare on Elm Street box set, Craven explained how Freddy’s tactics were, to some degree, lifted from the pages of The Los Angeles Times. Craven recounted how, during the late 1970s, he came across a series of articles detailing the mysterious deaths of three young men of Southeastern Asian origin. The young men, along with their families, fled their homes to escape political persecution, eventually settling down in California. In each case, the young men died tragically, seemingly in the middle of a bad dream. While the first two articles Craven found were short, the third held the seed that would grow into A Nightmare on Elm Street.

This final article began in the same way as the previous two, but it contained far more detail. It told of how a young man had become convinced something was coming for him in his sleep. Desperate to stay awake, he spat out the sleeping pills forced upon him by his parents and kept a pot of black coffee hidden in his bedroom. This last detail is something that captured Craven’s imagination so much that he transposed it into the bedroom of his heroine, Nancy (Heather Langenkamp), in his 1984 original A Nightmare on Elm Street. Eventually, much to the relief of his terrified family, the young man fell asleep. That relief, however, would be short lived as later that night, he died, “screaming and thrashing about” in his bed. As in the other two stories, an autopsy provided no answers regarding cause of death.

Despite his vivid memories of the articles themselves, down to estimates on column inches (3-4 inches for the first two, ten for the final), Craven’s tale of hidden coffee pots is difficult to verify. Combing through the online archives of The Los Angeles Times, no stories surface containing the filmmaker’s appropriately cinematic details. However, there are countless other stories that reveal a far more terrifying truth: Craven, with his story of three minor articles, had undersold the actual nightmare taking place. 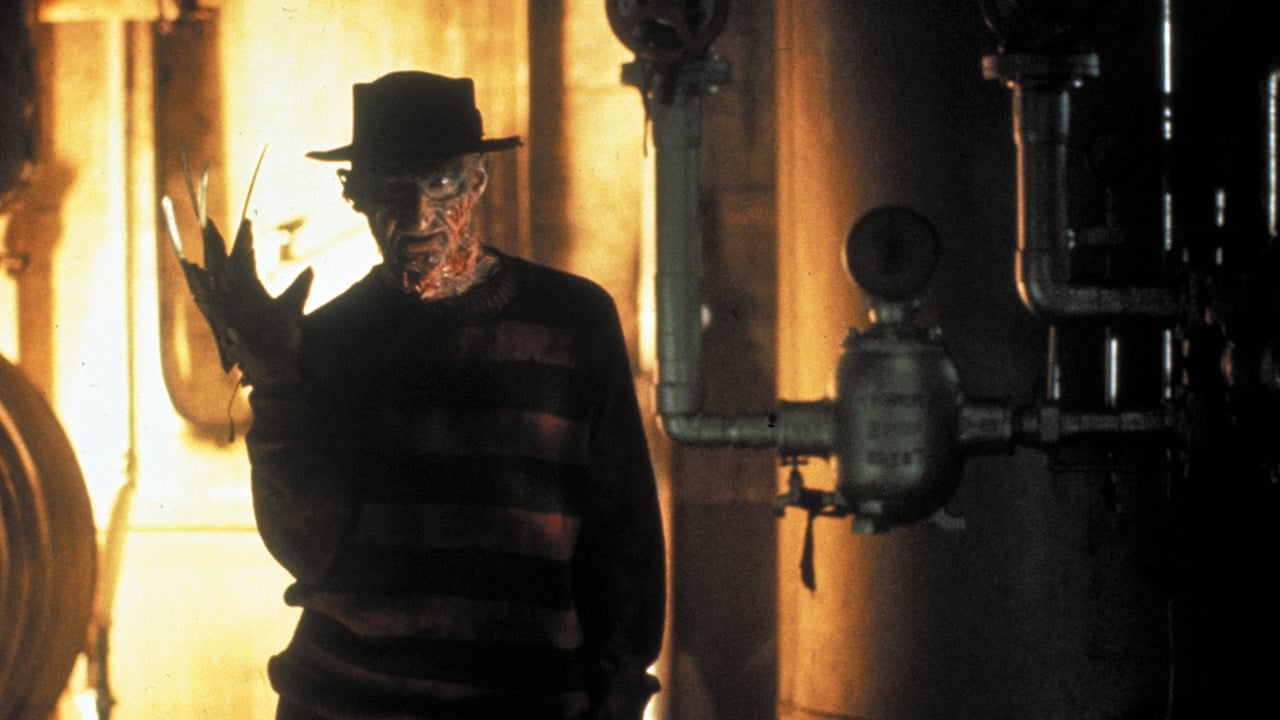 During the late 70s, a condition called Sudden Unexplained Nocturnal Death Syndrome (SUNDS) began claiming lives across America. Its victims were primarily young, healthy males who, as Craven recollected, had recently fled from Southeastern Asia. These men died in their sleep, seemingly at random, leaving medical science baffled and communities in shock. During the condition’s most active period in America (from 1981 to 1988) the Centers for Disease Control (CDC) received reports of 117 cases of SUNDS among Southeast Asian refugees. Just as abruptly as it started, the SUNDS outbreak in America receded. Various theories were pitched as to its cause – everything from stress, to diet, to unthinkably intense bad dreams – but none stuck. Even today, as new cases of SUNDS occur on the other side of the Pacific, questions linger as to the exact nature of the condition.

While today’s headlines lack concealed coffee pots, the details they do include feel like the work of a skilled screenwriter and not a journalist’s account of real tragedies. One young immigrant, quoted in Minneapolis' Star Tribune, described the situation in his adopted hometown, saying: “The men here are very terrified. Many of the men are afraid of sleeping, the ones between 25-50. Sometimes they try to stay awake all night. They play music or call friends to come and talk to them.”

Whether or not the exact details Craven described exist anywhere outside the late filmmaker’s memories, remains up for debate. Yet, the bones of the stories he described are there, retold across the digitized pages of decades old newspapers. This leaves us face-to-scarred mug with the unsettling understanding that the fantastical events of A Nightmare on Elm Street and its sequels can, to some degree, trace their roots to the kind of horror only the truth can inspire.