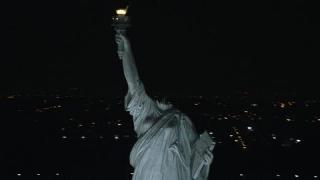 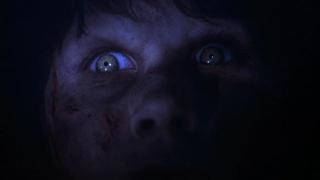 Horror At The Oscars 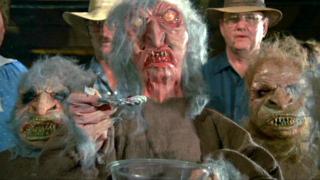 Michael Paul Stephenson starred in one of the worst films ever made. The film was the 1990 sequel "Troll 2," a movie that since it's release has had the dubious distinction of hitting the top of IMDB.com's list of "Worst Movies Ever Made." After noticing the film had developed a cult following recently, Michael has uncovered a whole world of Troll 2 fanatics. Now he's making a documentary to explore this strange phenomenon.

EDITOR'S NOTE: I would like to welcome anyone who came here to read the full interview after reading my article in Issue 9 of Horror Hound Magazine! 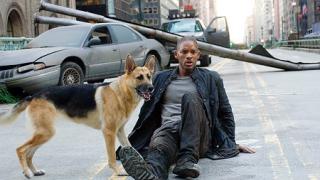 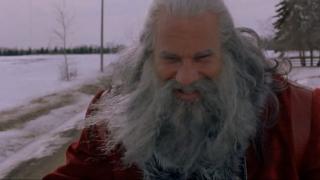 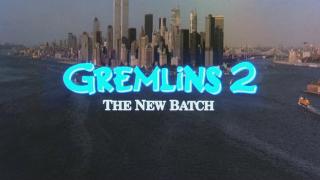 Give it a Chance: Gremlins 2

Joe Lynch took the horror world by storm this summer with a surprising grassroots campaign for his film "Wrong Turn 2." Now that the dust has settled, there's already talk of a third film in the series. I sat down with Joe recently to gage his feelings on the unprecedented marketing campaign, as well as his thoughts on directing future "Wrong Turn" installments.