"Splice" and "Cube" director Vincenzo Natali is apparently working on 38 movies at the same time including the recently announced "388 Arletta Avenue". From the new poster for the flick I'm guessing it has something to do with cameras, the internet and LOL'ing. Just guessing here though.

The cast for "The Howling: Reborn" is shaping up nicely and today we've got a few names to throw your way. I say nicely in the hopes that someone here knows who the hell Landon Liboiron is because I don't recognize a thing from his IMDB. Although I am interested in something called "Moondance Alexander". I can't wait for the next staff picks on the podcast.

I've got little clue what "Sucker Punch" is but I think it might be the greatest Cinamax 2am women's prison movie ever made. I could be wrong though, god I hope not. Anyway it's got a new trailer and I think I'm in love.

Here's a new exciting one sheet for "Paranormal Activity: Tokyo Night". It's just like the one sheets you saw for the US version of the film but with Asians. I'm going to stop now because honestly I have no idea what's considered racist anymore. 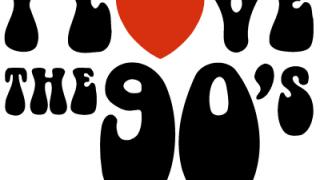