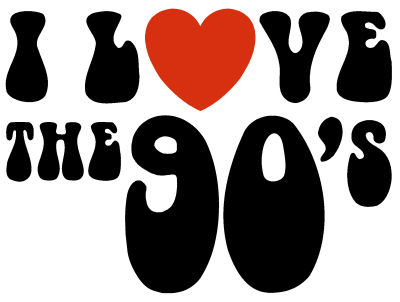 Ah, the 90's. For many of us, this was a time of growth. That passage from adolescence to adulthood; an era for coming of age. Such as it was for the horror film genre as well. In these days we were on the tail in of the 80's camp explosion, on the doorstep of movies such as "Scream" that would turn horror films into highly polished nods to a brighter age gone by.

This time period definitely has its standouts, films such as "Scream", and "Candyman" that everyone remembers, but there were quite a few lesser known genre films that delivered a special viewing experience all their own. This list is a tribute to those films.

Here for you today are 10 Films from the 90's You May Have Missed. 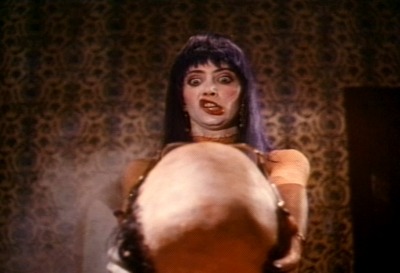 You could say that "Frankenhooker" is the last bastion of 80's horror, and I wouldn't argue with you. Released in 1990, right at the turn of the decade, this film is 80's in nearly every respect. Featured predominantly are boobs and gore and groan-worthy humor that makes this a B-Movie classic. Director Henenlotter also brought us the earlier classics "Basket Case" and "Frankenhooker", which are more of the same. Beyond the blood and breasts, we even have a story to go along with it. Great fun all around from a filmmaker that wasn't quite like any other working at the time. 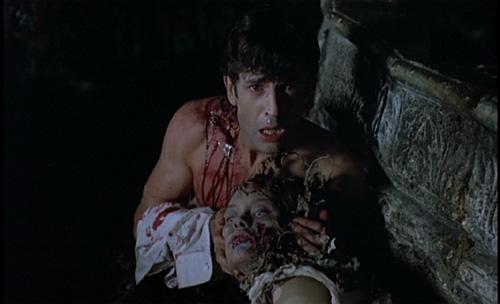 Known to die-hard fans by both its original title as well as the U.S. title "Cemetery Man", this is one unique film. First and foremost is an atmosphere that I dare say you've never seen before, especially in a movie that revolves around the undead, bizarre deaths and tons of gross and gooey special effects. The story could be seen as charming, funny, a bit jarring and even... a touch romantic. Starring the now romantic comedy heart throb Rupert Everett, you won't find another movie quite like this. Despite the mystical quality of the film, it still retains some of the hard hitting gore fathered by other Italian zombie greats such as Lucio Fulci and George Romero. 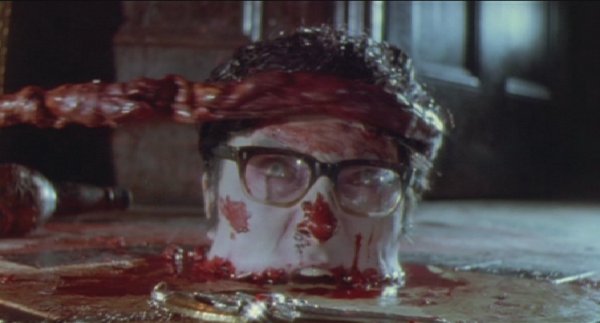 Any longtime fan of horror is going to look at this entry and say, "Duh". But, there are still quite a few horror aficionados that have never laid eyes on this New Zealand splatter fest directed by none other that Peter Jackson himself. A quick internet search of the film can be quite daunting; the movie is a disgusting feast that outdoes many other under ground films. If you are not a fan of splatter, you'll have a hard time sitting through this for sure. If you're tolerant however, you will find a gore picture with a finely tuned script that will leave you gasping for breath from laughter, in between the dry heaves of course. More than anything, after seeing Jackson's Oscar worthy work in "The Lord of The Rings", you can now go back and watch these films thinking 'oh my god I can't believe this is the same director'! Regardless, the man has a love for the genre and this movie is where he proves that love. 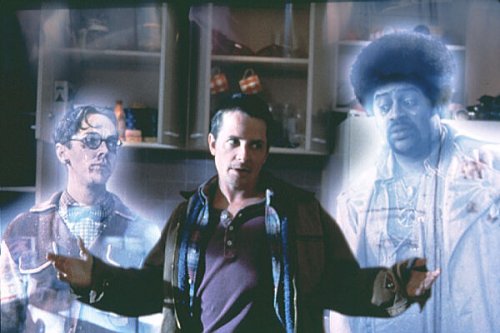 Remember how I said that Peter Jackson had a love for the genre? Well, "The Frighteners" is where he honed that love for a more mainstream audience. We also get the added surprise of Michael J. Fox working out of character a bit. Gone is the trademark Jackson splatter, but his own blend of dark humor remains. Stepping into the writer's chair for the first time, the plot moved fast as did the jokes and had a great fantasy atmosphere that fit in well with the likes of classics such as "Ghostbusters". 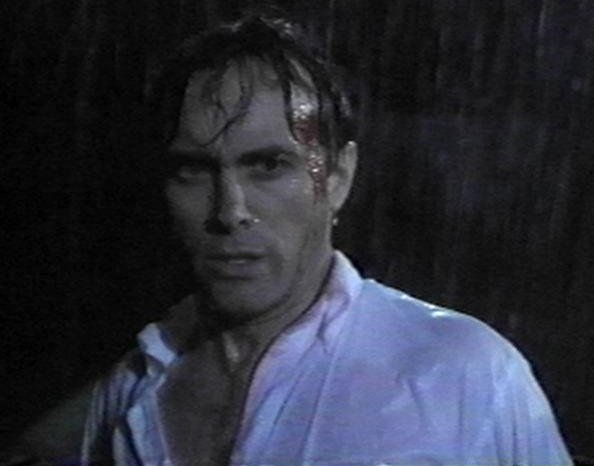 For fans of H.P. Lovecraft, the 90's were a great time for adaptations of his work. When you pair a Lovecraft tale with the likes of Stuart Gordon, you get a great little film that fell far from the norm of other films coming out in 1995. Again, we have another film that likes to play with the fake blood from time to time as well as an excellently crafted monster that stood out from the pack. The driving force here though is a gripping story that wasn't typical for your 80's/90's horror. Lovecraft stories tend to do that. Mix in some great performances from a genuine genre star like Jeffery Combs and you have a winner. 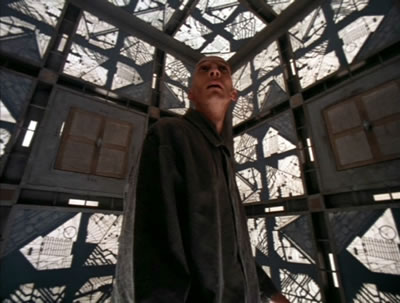 "Cube" is a fringe film that in the end crosses more into the territory of science fiction that straight-up horror. Regardless, it still was packed with an air of horrific mystery and tons and tons of blood and guts. At the time of its release, this movie was an enigma. The marketing was handled marvelously; we were all sucked into what the cube was and why were these people in it. This left the initial viewing a fun time with many surprises and a movie that left you searching for more clues with every subsequent viewing. 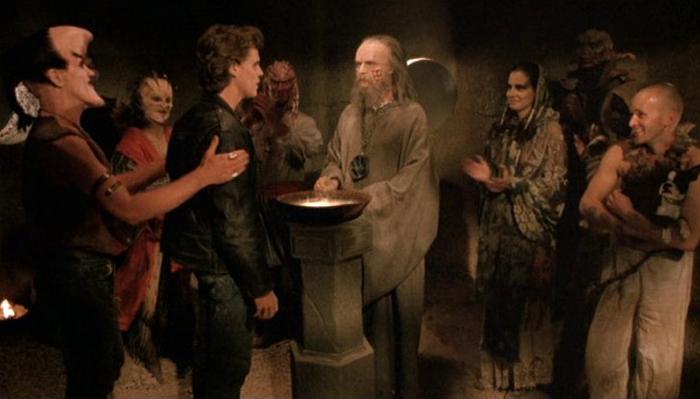 Clive Barker is undoubtedly a master of horror. Where before we saw his raw take on the genre, with "Nightbreed" we get a heavy dose of fantasy and a well crafted world to go with it. The smokey tones and soft picture help to make this movie feel like a dream, all enhanced by a cast of characters that could only possibly reside there. Upon its release, this was an elusive movie to track down making its eventual viewing even more of a reward. The story is stellar, the characters even more so. 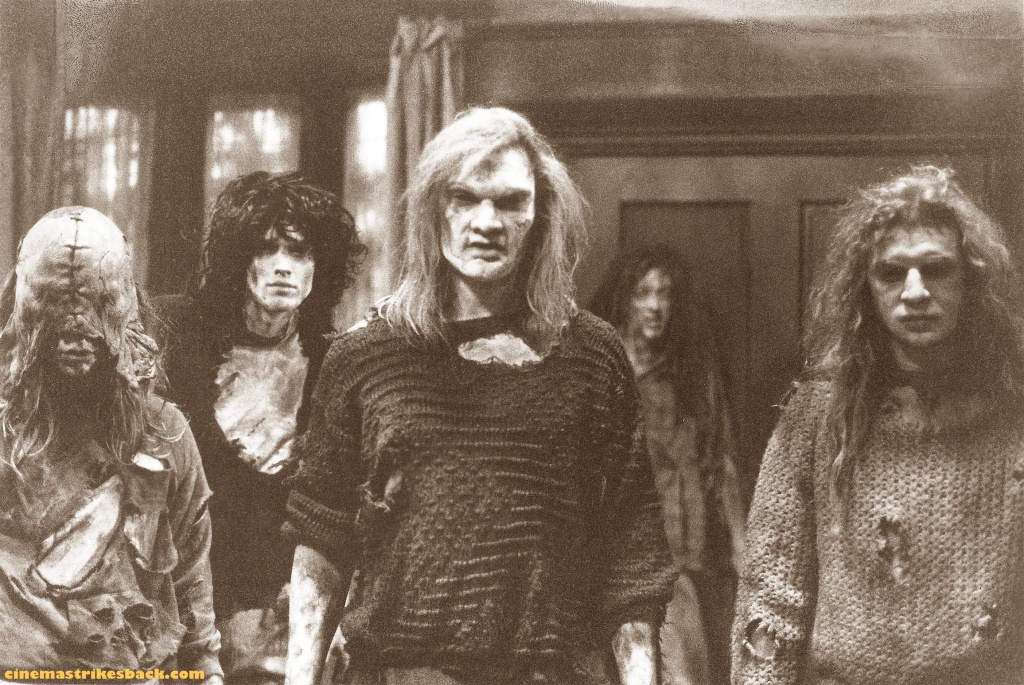 Not everybody will agree with me here, (READ: Eric) but "The People Under The Stairs" was a nice little almost-80's flick that intertwined a few different genre staples. Couple this with a host of interesting characters packed within a labrythine house and you have a great twist on the haunted house movie. Instead of a house being haunted from within the walls, this house was haunted by the twisted couple living in it! Throw in a great performance from Everett McGill and Wendy Robie and you have a stand-out pair of twisted villains. 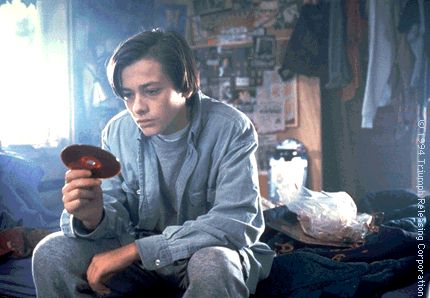 While "Brainscan" isn't necessarily a 'good' movie even by my own standards, it still manages to mark itself as a nifty little experiment in horror. Trying to cling to a rock-and-roll aesthetic with the almost-badboy Eddie Furlong, we were given a character that many of us could relate too. The addition of trying to introduce horror into new technology that was just starting to take hold on the world was new at the time which helps to give this movie a nostalgic edge. Again, this isn't one you would want to rush out to buy, but it is great fun for a late night cable binge at the very least. Our monster of the moment however? Down right laughable. 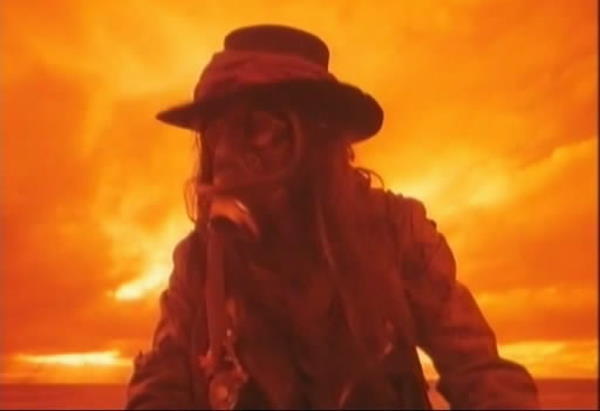 Yet another movie packed with heavy atmosphere, "Hardware" was a 1990 hard science fiction/horror flick starring Dylan McDermott. The movie is absolutely unique in plot and feel with a heavy dose of the familiar with its blood and guts. A slow burner, the movie will make you think and suck you in simply because you haven't seen anything quite like it.