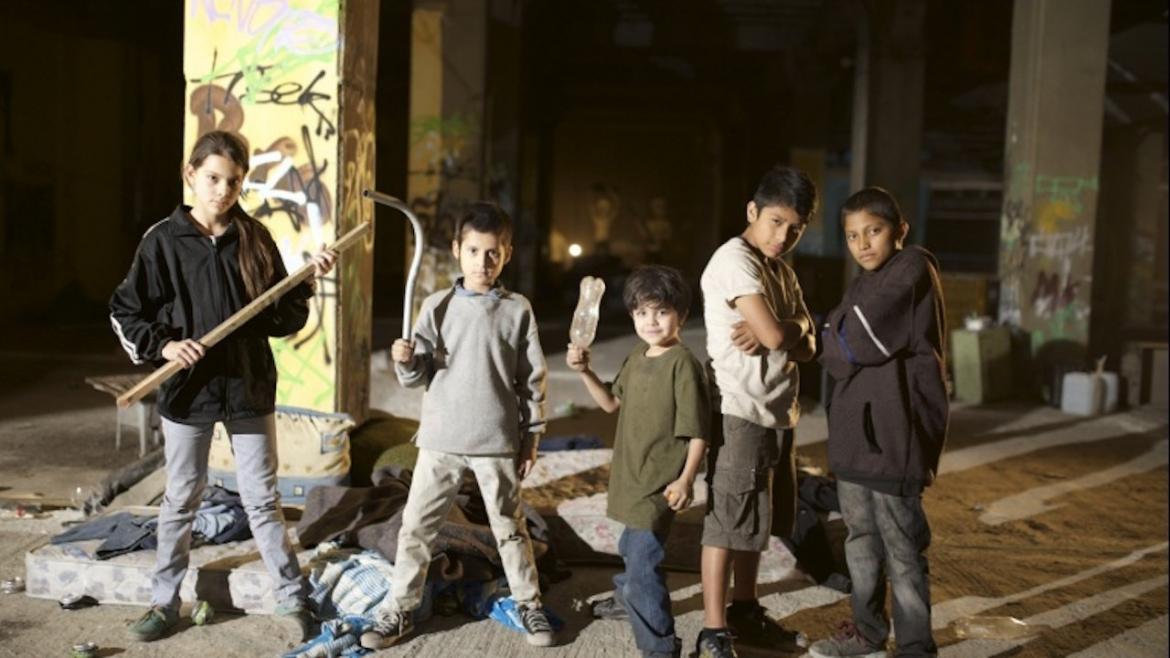 If you will indulge me a digression, I promise that it will come back around. When I was in high school, I was always partial to stories involving magical realism. When our teachers assigned books like Midnight’s Children or One Hundred Years of Solitude I ate them up while my classmates struggled and groaned. I have always loved the dream-like nature of stories that keep the audience guessing about what is and isn’t really happening at any given time.

Perhaps it is no wonder that as I became a horror fan I was so enamored with the films of Guillermo del Toro. Movies like The Devil’s Backbone and Pan’s Labyrinth captured my imagination and made me feel that floating sense like those books I loved so much in school. In fact, when Issa López appeared on the Switchblade Sisters podcast with film critic April Wolfe, they discussed the similarities between her work and del Toro’s and her love of his oeuvre.

Following lovingly and beautifully in the footsteps of those stories is Issa López’s film, Tigers Are Not Afraid (or Vuelven). Set in modern-day Mexico, the movie centers on a group of children who have been orphaned by the drug cartel. They live this surreal existence building real-life forts to sleep in at night and eventually making camp in what appears to have been a luxury hotel before it was abandoned as the city’s population fled the violence.

With more than a few fantastical elements, Tigers Are Not Afraid plays like a dark fairy tale. One of the most pervasive throughout the film is the way the dead stick around. Not only are the children navigating a ghost town that has effectively been annexed through the brutality of the drug war, but they are surrounded by the victims of that brutality. Of course there are reminders throughout the city of all of the people who used to live there, but that isn’t all. Estrella (Paola Lara), who came home from school one day to find her mother had disappeared, sees her mother many times. Her reaction is often a fearful one, but there is pain as well.

Tigers Are Not Afraid is a beautiful and impactful film that can be enjoyed by genre fans and normies alike. It owes a great deal to its creator, Issa López, who both wrote and directed the film. However, as a movie that brilliantly illustrates the way that something as devastating as the drug war in Mexico might be seen through the eyes of a child, an equal measure of credit is due to the child actors who power the beating heart of this movie. Each of the kids in this film carries a great weight and they do so gracefully. The overall effect of all of their hard work is a movie that carries quite an emotional wollop.