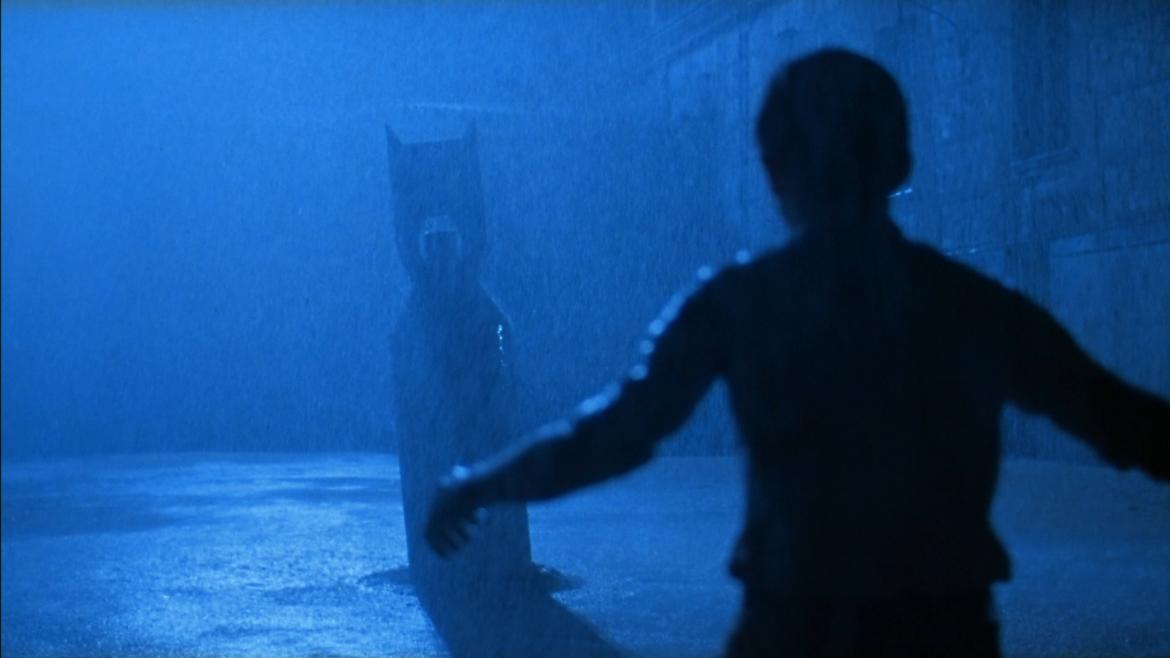 Whether you’re a horror fan or not, Guillermo del Toro is probably not a new name to you. The prolific director has woven twisted fairy tales and created horrifying monsters, mastering several styles of film. Perhaps one of his most widely known is the 2006, Pan’s Labyrinth—a dark and fantastical tale set in post-Civil War Spain—but five years before he directed the predecessor to Pan’s. The Devil’s Backbone, which del Toro has described as a sibling film to Pan’s Labyrinth, was a very personal project that del Toro had spent many years developing, and one that was very heavily influenced by his own life and memories.

The film follows Carlos, a young boy who is left at an orphanage for boys in Spain after his father is killed in the Civil War. Almost immediately, it is apparent that this orphanage and its inhabitants seem to be hiding some dark secrets. The bed that Carlos is assigned used to belong to a boy named Santi who went missing and seems to be haunting Carlos. One of the other boys tells him that they all secretly hope that he ran away and made it to town, but it is clear in his voice that they worry their friend met a much more sinister end. Carlos takes it upon himself to find out what Santi is trying to tell him, and the secrets that have been hidden within the walls of the compound seem to all come tumbling out at once.

Unlike in Pan’s Labyrinth, the war is not a memory that has left its scars on the country, but is very much still alive and is, in a way, its own character. A disarmed bomb stands in the center of the courtyard, wedged into the soil, as a reminder of the climate of the world that our characters now inhabit. The characters all seem to be struggling under the immeasurable weight of the poverty, loss, and tension that the war has created and the film drives home the brutality of the world over and over again in escalating ways. When the film enters its third act, the compound and all within its walls are under siege and the violence and destruction of war comes to their door. Towards the end of the movie, when the boys are left to defend themselves against the intruders, they band together, acknowledging that there is no other option. If they want to survive, they are going to have to fight; which leads to a pretty awesome scene of several young boys carving spears with shards of a broken window.

True to form, del Toro has created a very three dimensional world to drop the audience into. Perhaps most impressively, without giving much background at all about the Civil War itself, he is able to create the sense of dread and desperation that would surely plague the lives of those living with such constant instability. This lack of exposition dumping allows the film to move more freely and focus on the emotional truths, rather than being bogged down by logistics of the conflict.

By all accounts a true labor of love, The Devil’s Backbone received just as much love as del Toro put into its creation. The film has a 92% at RottenTomatoes and made BloodyDisgusting’s list of the 20 best films of the decade from 2000-2010. Particularly for fan's of his work, this is a necessary entry in the canon. His camera work is stunning and the detail put into the creation of the world is very thoughtful. This movie has something for just about everyone, whether you want a ghost story, a historical piece, or a mystery, you won't be disappointed, just be sure you're ready to read some subtitles!