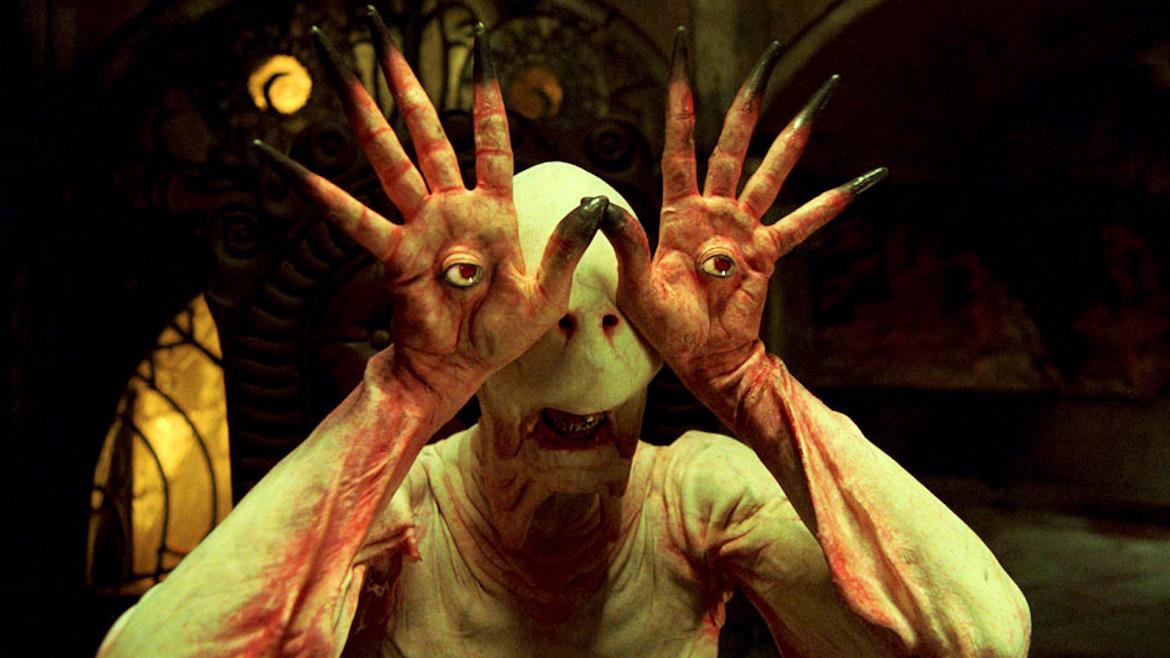 From Cronos to Hellboy and Crimson Peak, writer/director Guillermo del Toro has consistently demonstrated his transformative brand of storytelling. His gothic imagery oozes deep shadows from the frame, capturing his characters and audiences in a world that although displaced from reality, feels at their greatest moments intimate, familiar, and warm. The 2006 horror/dark fantasy Pan’s Labyrinth is for many del Toro's finest hour, blending magical realism with the most balanced touch of upending humanity’s favorite conflict: good vs. evil.

Where others would falter with such a black and white depiction of human nature, del Toro captures the essence of childhood and the bifurcation adults prescribe to adolescent interpretations of their surroundings. Ofelia (Ivana Baquero) is immediately familiar as our heroine: stuck in a world she desires nothing from and wishing to escape to a realm that fosters prosperity. Sadly, Ofelia’s dream is eroded by her pregnant mother’s inability to see beyond her blind devotion to the sociopathic Captain Vidal (Sergi López), a leader in Spain’s fascist party. The arrival of the Faun (Doug Jones), who requires of Ofelia three tasks to prove she is not of the human world, serves as a symbolic journey to separate Ofelia from the humans who wreak havoc instead of striving for peace.

Del Toro has long been lauded for his distinctive eye, and Pan’s Labyrinth is unquestionably his finest example of visual storytelling. It's a film that transcends language as the writer/director infuses his camerawork with bold touches of narrative cohesion and his actors are able to convey emotion wordlessly. It is pure cinema. The creature design is organic, and they are as flesh-like as their human counterparts, albeit some are the work of nightmares. Through these qualities give the so-called monsters a depth and compassion Ofelia so wishes humanity could achieve.

However, del Toro doesn’t simply saturate his characters and audience in an interplay of “them” and “us.” Creatures like the Pale Man (Jones in his most iconic role) show Ofelia that even joy and fantasy are disparate, and that fairy tales are manifestations of the imagination. At the end of the film, Ofelia is still a child, but one that has grown to amend her own foibles and forgive those around her. It is through the mode of fairy tales that del Toro shapes his characters as moral lessons and even the most vicious of beings, like the Pale Man, hold qualities that are more nuanced than the human antagonists of the film.

Pan’s Labyrinth is a true work of art, capturing the many forms of storytelling into this era’s rishest mediums. Del Toro has made at once a beautiful and moving coming-of-age drama and a searing horror film about loss and early adulthood, each captured in their own distinctive tones and melded together by one of the finest artists in contemporary cinema.