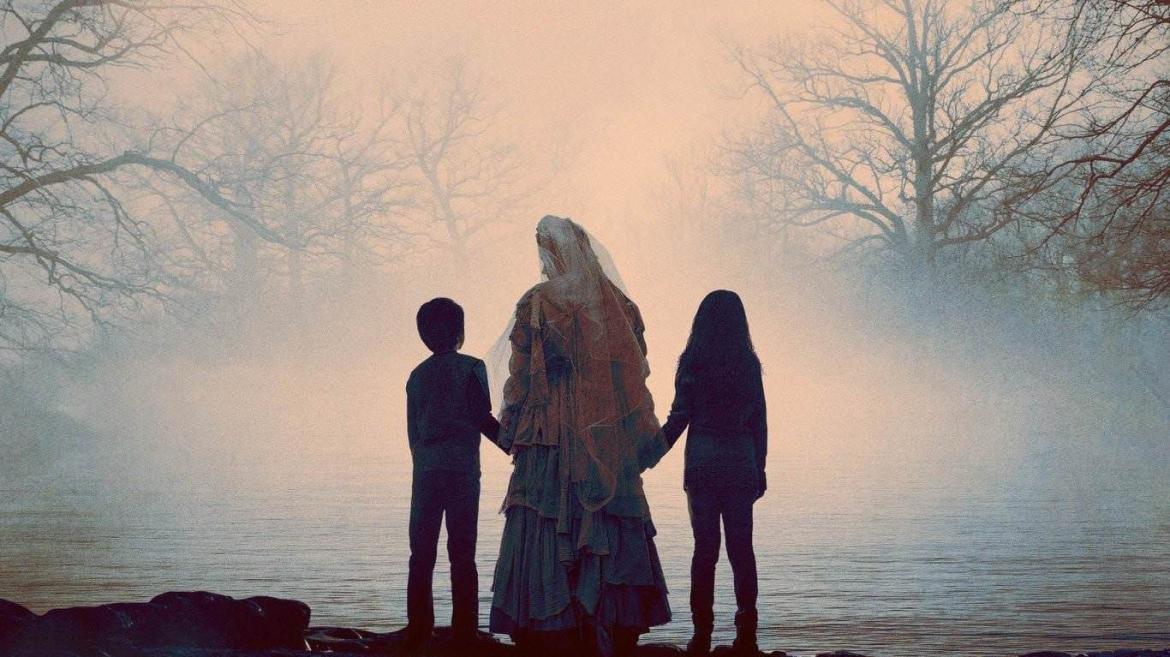 In a recent review of Jayro Bustamante’s film La Llorona, I opened by flippantly joking that if you had come looking for a review of the 2019 Blumhouse joint starring Linda Cardellini, you were in the wrong place. Not this time though. Buckle up.

The folklore that inspires The Curse of La Llorona tells the story of a beautiful young woman who marries a rich man and bears him two children. When Maria learns that her husband’s eyes have wandered to another woman, she drowns their children in a fit of rage. After realizing what she had done, the woman is immediately grief-stricken and spends the rest of her days (living and dead) searching for her children. According to All That’s Interesting, “mentions of La Llorona can be tracked back over four centuries.” The story has several variations and roots in many Spanish-speaking cultures. La Llorona is sometimes seen as a figure to be feared, while sometimes serving as a warning of danger that is to come.

Released as part of the greater Conjuring universe, The Curse of La LLorona was immediately an outlier in that its origins lie outside of dominant culture narratives. The franchise had left the States once, but only to hop across the pond. The Conjuring films are focused on white families being tormented by white ghosts. Raising further red flags was the fact that The Curse of La Llarona was written by white writers who presumably had no cultural ties to the story that they were hoping to capitalize on. The production stepped into hot water further when a promotional campaign for the movie employed Mexican healers known as “curanderos” to perform cleansing rituals on viewers before they entered the theater.

The movie starts off on a cringe-y foot almost immediately. Linda Cardelini plays a widow named Anna. Her husband, a police officer, was killed in the line of duty, leaving her to care for their two small children. (In what feels like a misguided effort to preempt criticism of cultural appropriation, Anna’s husband had a Hispanic-sounding last name, which means that she does too, though she is very clearly coded as a white woman). Anna works for Child Protective Services, where she is assigned to a case involving a single, Mexican American mother named Patricia. After the boys’ school reports that they have been “truant,” Anna makes a house call. She finds Patricia seemingly alone in her apartment, which is lit only by candlelight. Patricia is acting erratically and won’t tell Anna where her two children are. While searching the apartment Anna finds them locked in a closet, and “saves” them, by taking them away from their mother, who insists that she’s protecting them.

In a scene that follows shortly after, Patricia’s two sons are killed by a spooky woman in white while they are in CPS custody. Their bodies are found in the LA River and their mother is arrested for their murder. At the crime scene, she screams at Anna, shouting that this is all her fault. These two young boys are dispatched unceremoniously. Their death is no more than a catalyst for Anna’s story. White audiences aren’t supposed to care about those kids, not the way we’re supposed to care when La Llarona sets her sights on Anna and her kids. As the film progresses, we learn that Patricia is the one who “placed” the curse on Anna and her family, as revenge for the role that Anna played in the death of her sons.

Everything about this is problematic. Patricia Alvarez and her beliefs are presented as primitive and superstitious. The film seems to want us to see her as the bad guy for bringing all of this to Anna’s door. Anna is never asked to reckon with her culpability. The film instead frames her decision for the audience as reasonable. We’re asked to assume that there was no avenue for Anna to talk and listen to Patricia, or give any credence to what she was saying. The filmmakers incorporate a scene of people undergoing a smudging ceremony, which is equally played off as “other.” Even when a curandero comes to their aid, Anna and her children treat his knowledge and expertise as alien and suspect.

Even if you can be expected to get past all of the cultural appropriation and racism, it’s just not a good horror movie. The story is lazy. There are no sequences that stand out as particularly effective, and many feel like recycled set pieces that the franchise has already used. In a franchise that has routinely been critiqued for relying on cynical jump scares and loud noises, this movie trots out all the same old tricks. And they can’t even get their “bad guy” design right. La Llarona herself looks like a lazy cross between The Nun and Pennywise.

The Curse of La Llorona is a misstep from top to bottom and is better avoided.If you are interested in the story behind the movie, I would advise you to check out the movie I mentioned at the top of this review, and/or to read more about the legend and its roots.