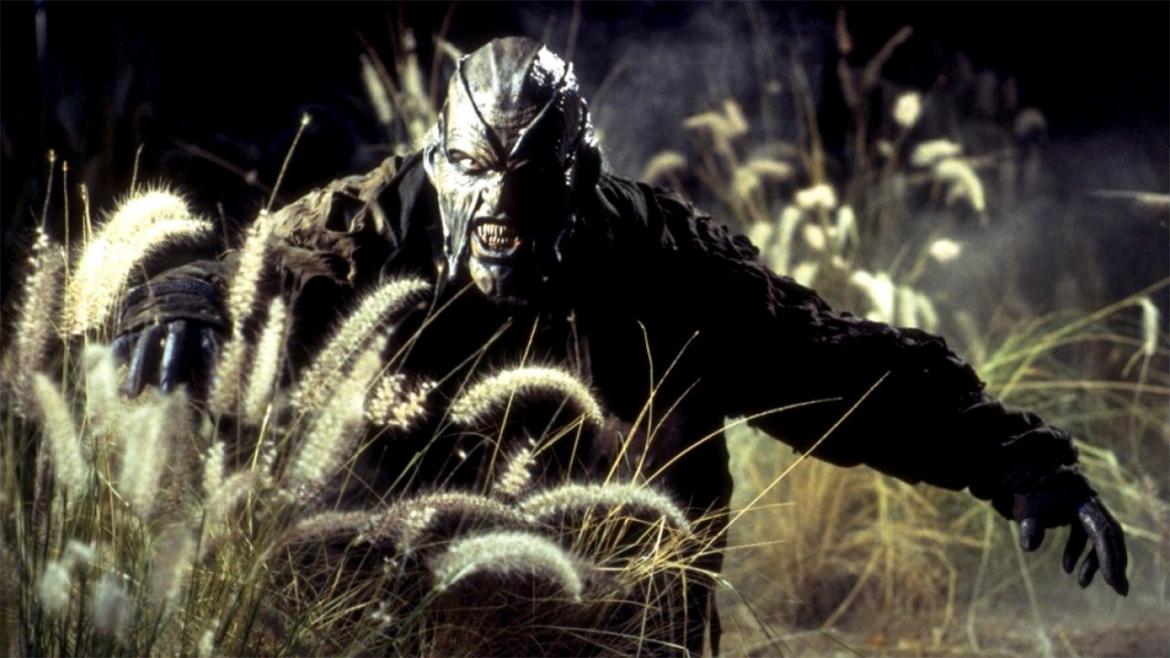 I’ll be the first to admit, my expectations were a might too high for Jeepers Creepers 2. I had forgotten how much I enjoyed the first one until a recent rewatch when I reviewed it for the site. The first one has it all, killer practical effects, plenty of residual star power, and a pretty creepy monster to boot (no pun intended). When the first movie ends, There is really no reason to create a sequel. There was never any need to franchise this story. Unfortunately, Hollywood seems incapable of creating any minorly successful movie without seeking to recapture the magic over and over again. This is why we can’t have nice things, horror fans!

If you've seen the first movie, you might be scratching your head at the logic of a sequel; the first movie created a mythology that puts a solid twenty-three years between each of the Creeper’s appearances and so, surely, we can’t have another one so close to the original film. Logic would dictate that you are correct, unfortunately, movies don’t always work that way. And so, just two years after the release of the original movie, a sequel came out, and set itself in the same twenty-three day period as the first film. This time, however, rather than a somewhat charming brother/sister duo, we are stuck with a bus full of completely unlikeable high school student returning from “the big game.” When the bus full of football players and cheerleaders breaks down, you almost instantaneously wish the Creeper would put them all out of their misery just so you could stop watching. Apart from the fact that the movie depends entirely on you having sympathy for a bunch of grade-A jerks, there are also some majorly upsetting homophobic and racist undertones playing throughout that make the film thoroughly unenjoyable.

The script itself doesn't even seem entirely sure of who it wants us to root for. We have the jerky quarter back? (I'm assuming, isn't the quarter back always the whiney one?) and his girlfriend. We also have the cheerleader who keeps having weird fainting spells/dreams about Justin Long's character from the first one. And then there's the sweet nerdy kid? Who are we supposed to care about people? Does the movie even know?

Jeepers Creepers 2 also goes way too far in terms of showing us the Creeper. Whereas the first film succeeded through its use of special effects and the truly terrifying monster it created, the follow up was anything but imaginative. We see way way way too much of the Creeper here. And the practical effects that made the first movie so memorable ar replaced by cheesy CGI that take away all of the tension created in the first installment. Several scenes, including a long sequence where the Creeper, impaled on Ray Wise’s post-hole-digger-gun, flies around waling, do overtime to really destroy any and all moments of fear in the entire movie.

I’ve heard they plan to reboot the franchise again in the next few years, but if this movie is any indication of what it might look like, I would rather it, like the Creeper, just stayed dead.