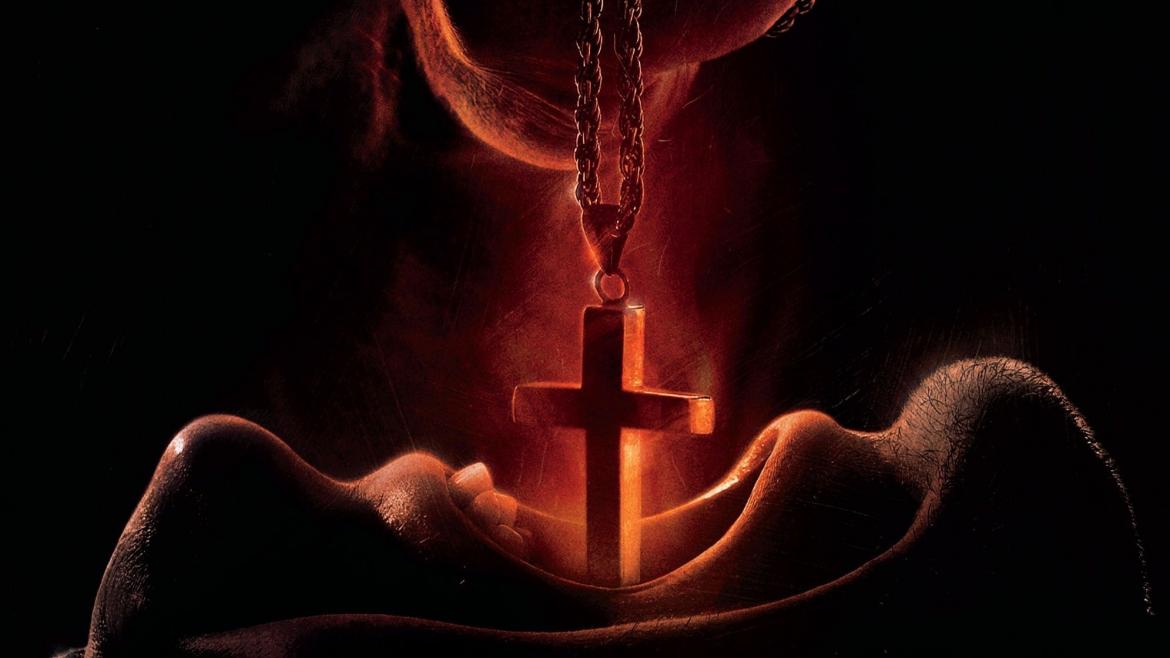 Much like no one has been able to match the brilliance of Jaws when it comes to shark movies, there have been countless attempts at recapturing the lightning in a bottle impact of The Exorcist when it hit theaters the day after Christmas in 1973, with none coming anywhere close to the 40 year-old classic. Incarnate is another attempt.

Aaron Eckhart is Dr. Seth Ember, a man who has the ability to enter the minds of possessed people and eradicate the demons inside them. Things are personal for Ember because his wife and son were killed by a demon and Ember sustained injuries which left him wheelchair-bound. He is contacted by the Vatican and offered a lot of money to help with an 11 year-old boy who has been taken over by a demon, who may just be the elusive Maggie who destroyed Ember's life.

Director Brad Peyton, frequent Dwanyne “The Rock” Johnson collaborator, who brought us great works like Journey 2: The Mysterious Island, Cats & Dogs: The Revenge of Kitty Galore, and San Andreas was behind the camera for Incarnate. Despite this, it’s not a horribly made movie. It’s shot well enough and has solid actors like Eckhart involved, doing his best tough guy/half whisper voice (does anyone actually speak like that outside of action and horror movies?). David Mazouz does a solid job as the boy. Incarnate’s main problem is that it’s so derivative, borrowing elements from nearly any film about demonic possession that have ever been made. To quote Barenaked Ladies, “It’s all been done.” There’s nothing new here and there’s not much too it; it’s a rather boring affair. As a viewer, it’s difficult to care much about the attempts at drama involving the boy’s life (such as his alcoholic father who injured him, with this being a ripoff of The Shining rather than The Exorcist) and Eckhart’s past because it’s all so played out.

Blumhouse was behind this, and it’s one of the flops calculated into their formula, having not made its budget back in the US. They can’t all be winners, even for that studio. As long as there are films about exorcism that are profitable, Hollywood will continue making them. We seem to be in a cycle where we’re getting one or two of these a year. If you can’t get enough of cliches involving The Vatican and conflicted exorcists, give Incarnate a shot. The thought of that is likely to make many a horror fan want to stab themselves with a crucifix. But if you really have to scratch that devilish itch and you know the original Exorcist by heart, seek out the far superior, underrated Exorcist III instead.