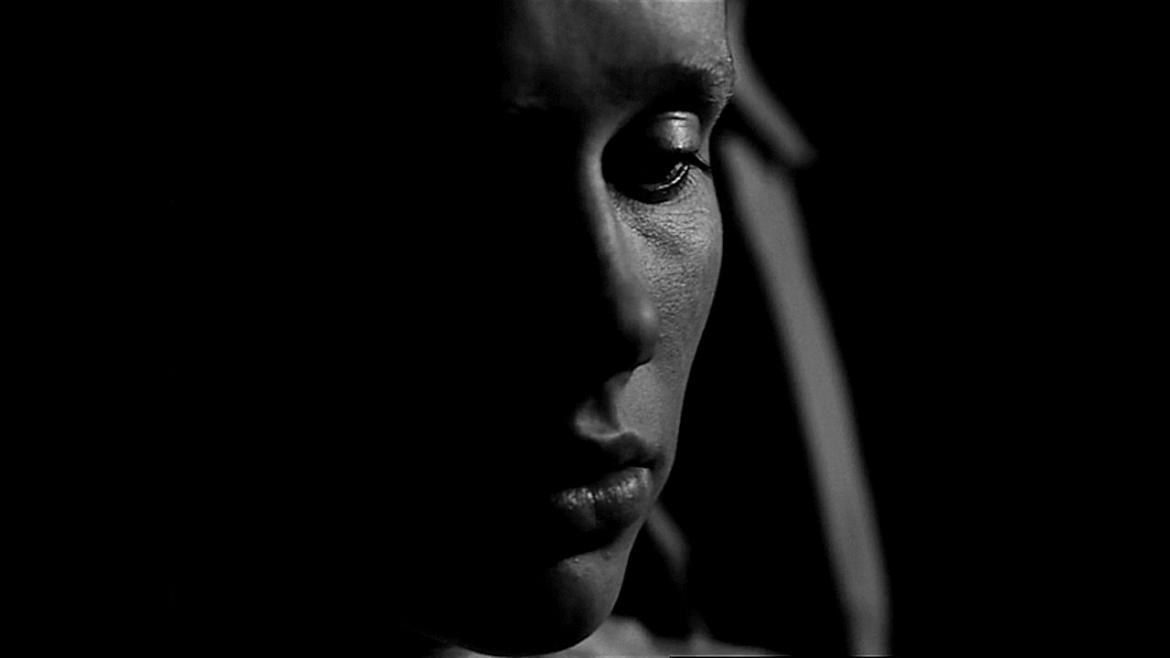 Hour of the Wolf (Movie Review)

You’re forgiven for being skeptical, or expecting a punchline, if this is the first you’re hearing of Hour of the Wolf, the only horror movie Ingmar Bergman ever made. The panic and fear that give horror movies their drive seem too base for Scandinavia’s Very Serious Filmmaker--horror protagonists tend to meet their end while fumbling about in ignorance, and Bergman preferred to study characters who were earnest, precocious, or at the very least emotionally restrained. But the unusual Hour of the Wolf not only fits, albeit strangely, in the rest of his body of work, it could even have you regretting it was his only real attempt at horror.

For several years the obsessive artist Johan and his wife Alma (Bergman regulars Max von Sydow and Liv Ullman, each doing phenomenal work here) have spent summers on the island of Baltrum, allowing Johan to convalesce and focus on his drawing. But this year is different: the movie opens with title cards explaining that Johan has disappeared and his current whereabouts are unknown. In flashbacks, Alma tries to cope with Johan’s insomnia and alcoholism, but bizarre events soon make his anxieties even worse. First they notice evidence that strangers are using their property; they’re then approached by a series of characters, including a woman claiming to be over two hundred years old, who appear to know a lot of private information about the couple and insist that the two join them for dinner parties at their mansion on the other side of the island.

It’s during these parties where the horror begins to emerge, and where Bergman will surprise anyone who’s familiar with his work before or after. The long silences, stony faces, static shots, and blank interiors that became his trademarks are nowhere to be found as the soundtrack roars and the camera spins around the possibly mad guests and a visibly distraught Alma. Von Sydow is excellent, but nearly everything powerful and noteworthy about this movie comes from Liv Ullman’s astounding performance--in fact, she’s almost singlehandedly responsible for bringing a hammer down hard enough on Bergman’s typical restraint to allow the psychological horror to seep out.

Bergman was no stranger to darkness--his grim drama Virgin Spring inspired Wes Craven’s The Last House on the Left, and his most iconic contribution to cinema was nothing less than death itself--but his characters usually react to crisis with pathos and philosophical ruminations. In Hour of the Wolf, Alma is flat out terrified, and the very anti-Bergman scenes of delusion and murder give the movie a wild immediacy that doesn’t exist in, say, Cries and Whispers.

If it isn’t clear already, this isn’t the type of horror that’s going to appeal to anyone who isn’t interested in watching an Ingmar Bergman movie. The most welcome and surprising revelation about Hour of the Wolf is that it invites you to rewatch his other films with a new eye, more sensitive to the trauma and dread--and maybe even a little horror--buried beneath the austerity. The genre is a weird but reasonable fit for a filmmaker who devoted so many movies to exploring death, madness and illness, and after seeing this film I wish he’d spent a little more time there.