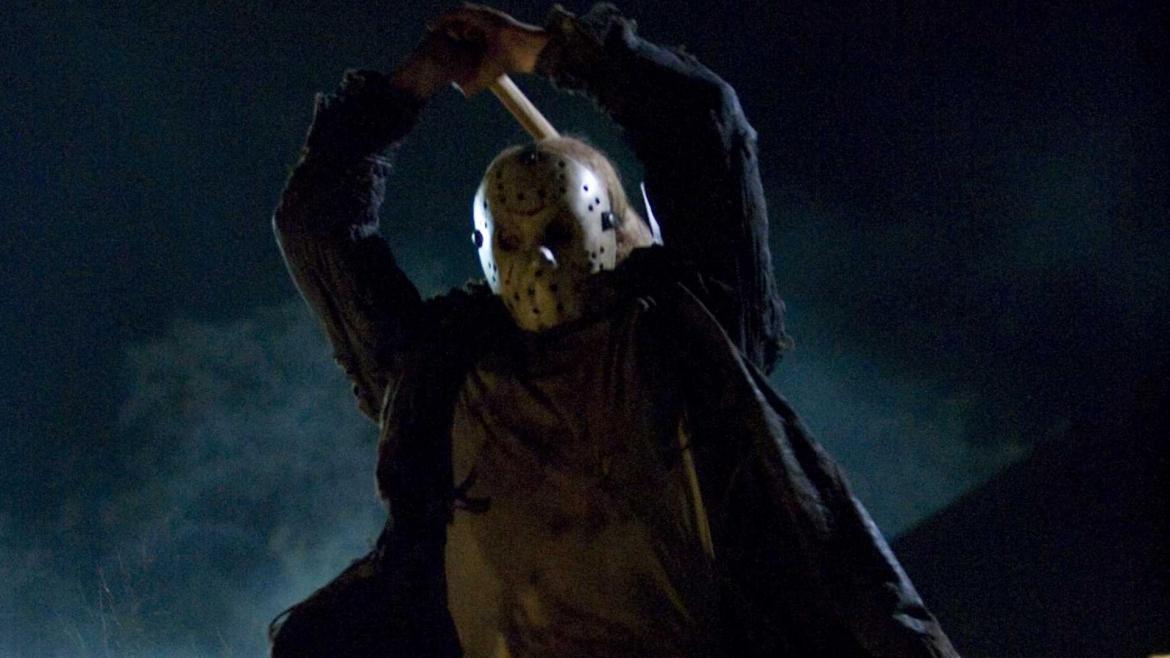 "Halloween" and "Friday the 13th." Two iconic killers. Two memorable dates. Two remakes no one was sure were necessary. That's the new story of Michael Myers and Jason Vorhees. With the former having burst back onto the scene a little less than a year and a half before the latter, it's nearly impossible to ignore their connection. And after having seen the re-imagined "Friday the 13th" it's tough to believe that the new Jason will be embraced any more than the new Michael was before him.

There is a difference, of course, between the "Halloween" franchise, which had been sputtering into obscurity, and the "Friday" films, which seemed to be reinvigorated every few years — most recently moving into space (the final horror frontier) and into a well-received crossover. Their beginnings were equally split: "Halloween" a venerated film by a genre master, and "Friday" an acknowledged attempt to cash in, albeit with a panache that has made it a classic.

But like the return to Haddonfield before it, this return to Crystal Lake is bittersweet. Sure, there are moments that will make fans cheer — a machete from above being the easy choice — but there's also a distance, metaphorically speaking, that seems to separate us from the monster. Jason is revealed early and often, allowing us to form a complete picture of the threat and preventing him from ever truly growing or festering in our minds. In trying to play up the icon, director Marcus Nispel may have just played him right out of our nightmares.

It would appear as though those behind "Friday the 13th" have learned from watching the failures of other horror reboots. Handled capably by now two-time horror helmer Nispel, "Friday" can not accurately be called a remake. Instead it's a rebirth of sorts; opening with a scene that many will recognize from the true first "Friday." From there though, we jump to the present day, where Jason has continued to haunt the area around Crystal Lake, though not enough to prevent life from going on or prevent the filthy rich parents of douche bag Trent from building a lakeside mansion. It is to this mansion that Trent and friends retire, on a break from the burdensome challenges of college life, to smoke pot, play drinking games, and have promiscuous, promiscuous sex. They also cross paths with Clay, a boy pretty enough to rival Trent and therefore ruffle his feathers. Clay is searching for his little sis, whom we know to be a Jason victim (as we saw in the long preamble to the film's main plot), but no one in the area around Crystal Lake wants to admit they have a killing problem. It seems there's never been any bodies found, so they just stay out of trouble's way and don't ask questions.

From this set up, Nispel and company have the good sense to let things unfold roughly how fans of "Friday the 13th" expect them to unfold. There's some lame jokes, and some funny kills, and a whole lot of shots of a hulk in a hockey mask lit from behind. If that were all she wrote, "Friday" fans may have placed this one alongside the rest of the "13th" pantheon — certainly no revolution, but a cheeky good time for sure.

The unfortunate truth is that Nispel and the rest of the creative team assembled by Platinum Dunes couldn't help themselves from painting even just a little more onto the Jason story. Even these slight additions, meant to flesh out the killer, felt like too much. The allure, or more accurately, the terror of Jason is his senseless unstoppableness. It's why debates flare up about his nature and origins, and it's why he's a killer that has persisted through a dozen films. Here though, Nispel takes us deep inside Jason's home, and also deep inside his psyche. He shows us the "why," and seeing it so clearly laid out so early in the film took away much of the potential for buildup. This Jason also seems far trickier than those of the past. He creates traps and plans ahead in a way that just doesn't feel right.

Aside from its narrative over indulgences, "Friday" largely succeeds as a post-"Scream" slasher: it respects the rules, but has fun with them as well. The body count is gleefully high, and the kills are inventive enough to pass the sniff test. If anything, the whole procedure borders on overly slick. Again, this flies in the face of a "Friday" heritage that exists a step above the direct-to-video bin. Nispel takes a stylistic approach similar to his work on "Texas Chainsaw Massacre," but whereas that film's hyper-realism felt like a comment on its gritty past, "Friday" sometimes takes on the look and feel of an MTV affair, which certainly detracts from its horror cred.

"Friday the 13th" provides more than enough for horror fans to latch onto in this restart. This "Friday" consistently shows a respect for the past, if not a reverence, and that should keep purists content while perhaps bringing a new generation of fans into the fold. One wonders though how long this rebooted series can go on (and it very likely will go on), and what kind of shelf-life these new films will have. "Friday" has continued as a favorite because of its silliness and avowed predictability. Here we're beginning to tread into territory that may as well be a new killer altogether. But Jason is Jason, and he'll put butts in the seats better than some new creation, so we're likely to see him deconstructed, and even dismembered, ad nauseum. Horror fans might not always be happy about it, but perhaps we can learn to live with it. For this go around anyway, there may be some added baggage, but the mask remains the same.