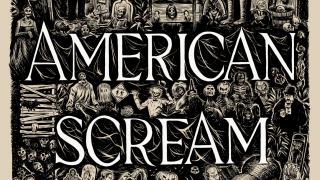 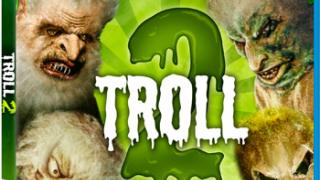 "Troll 2" Coming to Blu-Ray and DVD on October 5th

Bill Murray continues to stir up "Ghostbusters III" talk. During his appearance on last night;s "Late Show With David Letterman", he confirms that he will be killed off early in the script and states that he doubts the film will ever be made.

Everyone's favorite ginger snap Katherine Isabelle is returning in "Hard Ride To Hell", a story about a group of campers who find themselves in danger after witnessing a blood sacrifice. The film will debut on Spike TV before the DVD hits on May 18th.

Area23A, an event based distribution company, has picked up the rights to "Best Worst Movie". If you've been dying to lay eyes on this documentary centered on the 'classic' "Troll 2", your dreams are about to come true as the company plans a theatrical release.

Keep your eyes on your local art house theater; the recent midnight screenings of "Evil Dead" have been doing so well that Grindhouse Releasing has struck a new 35mm print of the film. With showings selling out, the company plans on keeping the film going for quite awhile. Stay tuned to the Grindhouse Releasing website to see if they add a city near you.

Are You Ready for a Troll 2 Sequel?