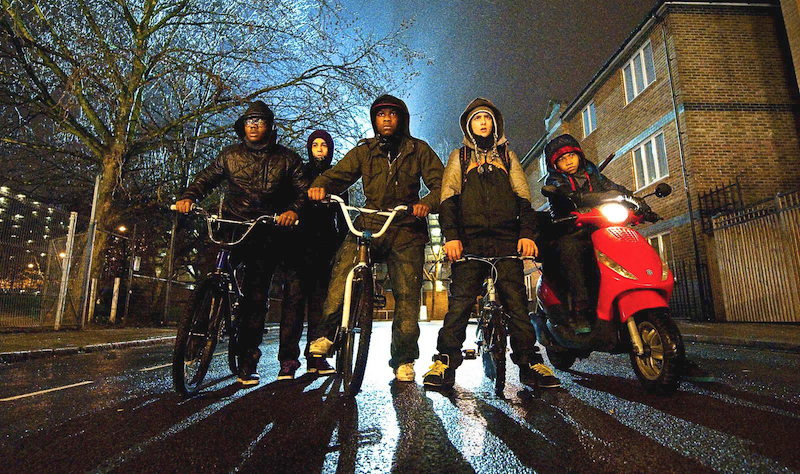 9. We Need to Talk About Kevin
This bleak exploration of the origins and banality of evil, centering on a sociopathic teen whose tortured existence crescendos in an act that destroys his family and community, was both beautifully shot and acted. Though never easy to watch, "Kevin" took horror to a unique space in 2011.

8. I Saw the Devil
I learned more about the history and culture of Japan in this film than in any other... psych! This movie brought the crazy in many, many ways, but also managed to work in a few new angles on revenge and serial killers.

6. Insidious
"Insidious" narrowly edged out "PA3" for butt-clenching-est theatrical film of the year.

5. Contagion
Steven Soderbergh managed to singlehandedly turn the outbreak sub-genre around with ice-cold realism. Bonus points for best use of an ensemble cast.

4. Melancholia
Bouncing back from a penis-bashing downer with a world-ending downer, Lars Von Trier illustrated in 2011 that he can go to bat in crazy-town with the best of them. He's making existential art-house horror look easy!

3. Fright Night
"Fright Night" took a minor-classic to new levels by finding the perfect borderline-star to take on the role of Jerry. With a great blend of humor and tension, this remake highlights the formula that should serve as a template for any future retreads.

2. Super 8
1. Attack the Block
The top two films of 2011 shared many similarities: a gang of youngsters, alien invaders, homes under siege. In both cases, the best horror movies of 2011 traded in adventure and some well-deployed humor. While "Block's" housing project setting allowed for a smart commentary on modern urban living, "Super 8" brought nostalgia to a meta-exploration of cinema. With each, the filmmakers succeeded by packaging genre conventions in an exciting, joyful, and classic movie experience. 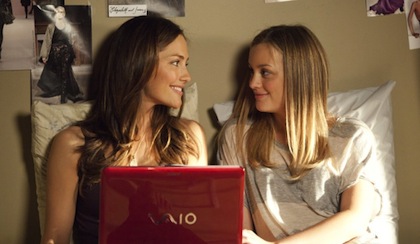 The Roommate
The Rite
The common theme among the worst horror of 2011 was neutered, fright-less boredom. "The Roommate" delivered its boredom with a side of saucy minx and Cam Gigandet. "The Rite" tried to hide its boredom behind a scenery chewing septuagenarian and some pretty Roman cinematography. In either case, no amount of distraction could hide the ultimate failures at the films' cores.