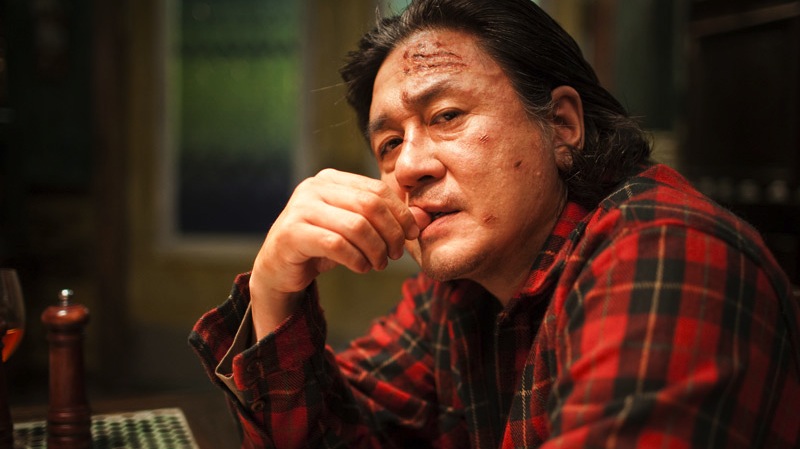 John Shelton takes us into the homestretch of the BGH 2011 countdown with a look at his favorites of the year.

1. Attack the Block - Take "The Monster Squad," remake it in the style of early John Carpenter and set it in an inner city London plagued by terrifying muppet monsters and you get the most fun and exhilarating horror movie in years.

2. Troll Hunter - After a cavalcade of found footage movies about ghosts, zombies and giant monsters, applying the style to a movie about trolls might seem like its scraping the barrel. Instead "Troll Hunter" is a funny, exciting and clever look at a breed of fantasy creature that is rarely used in the horror genre.

3. Paranormal Activity 3 - What's more amazing: that the slight story of the first "Paranormal Activity" has spawned two sequels (so far) and a burgeoning mythology that spans generations or that the franchise continues to find new ways to keep the formula fresh?

4. I Saw the Devil - "I Saw the Devil" might not be the pinnacle of Korean revenge movies, but it is the most extreme. The nonstop procession of WTF moments make this a dark journey that is emotionally exhausting but well worth taking.

5. Insidious- Sure, it's basically "Jump Scare: The Movie" and it borrows liberally from "Poltergeist" and "Paranormal Activity", but "Insidious" sticks the landing when it comes to scares. Plus, that old lady… ugh.

Best of the Rest