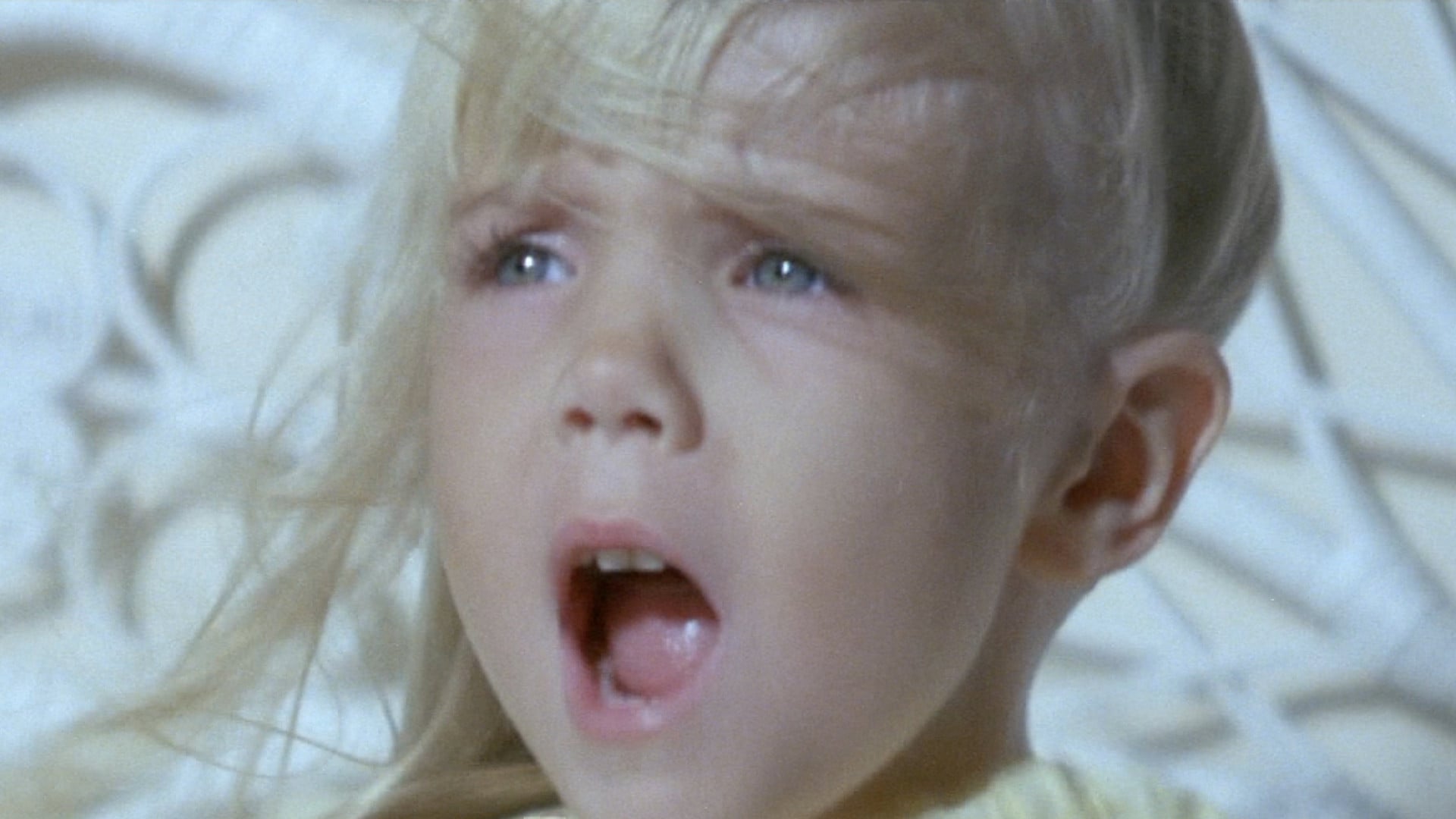 Note: Screams Off Screen is a regular feature committed to exploring the true stories that inspired horror cinema’s darkest minds as well as the urban legends spawned by its most iconic films. In each installment, we’ll venture beyond the safe glow of the screen in order to come face-to-face with the monsters lurking at the intersection of fact and fiction. Along the way, we’ll meet small town ghosts, souls whose quest for fame began after they died, and an all-too-real reason to be afraid of the dark.

Every year, they go west. Like the prospectors of the past, they go in search of gold, only today it comes in the form of small statues and large paychecks. Aspiring actors and actresses come from all over, giving up the lives they know in the hopes of writing their own Hollywood story. For a great many of those who are dying to make it big, silver screen success never comes. Sometimes, however, success comes to those who are already dead.

In May of 1981, production began on Poltergeist. Directed by Tobe Hooper and based on a story by Steven Spielberg, Poltergeist follows an "all-American" family, the Freelings, whose home is invaded by powerful supernatural forces. During the film’s climax, the source of this haunting erupts from the ground in and around the family’s home. As it would happen, in a truly hard-hearted illustration of penny-pinching, the developers responsible for the Freeling’s residence built it – and their entire middle class California neighborhood – atop an old cemetery, moving the headstones, but leaving the bodies behind. It’s the corpses of those wronged souls who reveal themselves during the film’s closing moments, seemingly poised to take their revenge. Unbeknownst to the filmmakers who brought Poltergeist to life during that spring and summer of 1981, thirteen supporting players from their climax would go on to have a featured role in a different and much darker tale.

They were thirteen skeletons. Real, human skeletons. Their unlikely journey to the big screen began at Carolina Biological Supply, a North Carolina-based organization that provides biological supplies for classroom study. Or, in this case, for acting gigs in the grand finales of horror classics-to-be. In theory, imitations could have filled these parts as the supply company also offered plastic skeletons; but, there were drawbacks. For one, they all looked the same, whereas the real things retained some of the individual traits that once made them exactly that. Furthermore, the authentic skeletons proved cheaper than the synthetics, which made them more agreeable with the strict budget given to Craig Reardon, who handled the special makeup effects on the film.

Just like a flesh and blood actor, those skeletons didn’t arrive on set ready for their close up. Instead, Reardon and Michael McCracken, his collaborator on the project, meticulously transformed

the clean, clinical skeletons they received into horrific, decomposing bodies only recently liberated from the grave. Reardon and McCracken used layers of foam rubber to create the disintegrating appearance of the bodies. As for the heads, the pair sculpted the necessary features onto the skulls with modeling clay to create a mold. Next, the clay was removed and the skull was placed into the resulting mold with wet foam rubber and then heated. Finishing touches such as color and hair were added, creating a mask molded directly onto the bone itself. With their makeup complete, the skeletons were ready for their close up.

Given their corporeal limitations, the skeletons couldn’t be left to their own devices on set. Instead, Reardon and McCracken had to give them life, so to speak. During a scene in which Diane, the Freeling matriarch (played by JoBeth Williams), encounters a number of them in an unfinished, rain-filled swimming pool, Reardon and McCracken were alongside her in the water. They bobbed and spun the skeletons, animating them just enough to make them feel threatening. As more skeletons, all with that same eerie half-life, erupted from the ground around them, Diane and her family fled into the night. Of course – thanks to the cherished horror tradition of sequels – the Freelings’ story didn’t end there. Likewise, the story of those skeletons also had yet to reach its conclusion. Although, theirs wouldn’t continue as a franchise, but rather as part of Hollywood folklore.

Conversations about what has come to be known as the Poltergeist curse typically draw on four pieces of evidence. The first is the death of Dominique Dunne, who played the Freeling’s eldest daughter, Dana, in the original film. Dunne was killed five months after the premiere of Poltergeist, following a vicious attack by her abusive boyfriend. Next is the passing of Heather O’Rourke – who as Carol Anne Freeling once famously sing-songed “They’re here.” At the age of 12, four months before Poltergeist III would be released in theaters, she died from an intestinal condition doctors believe had afflicted her since birth. The two other deaths frequently cited in tales of the curse are those of Poltergeist II: The Other Side (1986) actors Julian Beck (stomach cancer) and William Sampson (postoperative kidney failure). In each case, the man’s health issues predated his involvement with the franchise.

To some, these tragedies are proof the Poltergeist series is cursed. Perhaps, like the corpses that tormented the escaping Freelings, Reardon’s thirteen skeletons are merely expressing a profound anger at those who (very indirectly) had a hand in disturbing their final rest. Or maybe, instead of being incensed by their postmortem career, those souls are upset it proved so short. After all, in Hollywood, the only thing harder to get than a first break is a second. For many of the skeletons featured in Poltergeist, that second role would never come. However, for one, Hollywood and Hooper would come knocking a second and final time. Observant viewers can spot one of Reardon’s skeletons chatting amicably as Billy Idol serenades a mosh pit of the damned with his hit “Dancing With Myself,” a fittingly dark casting choice for Idol’s raucous ode to the frustrated and the forgotten.