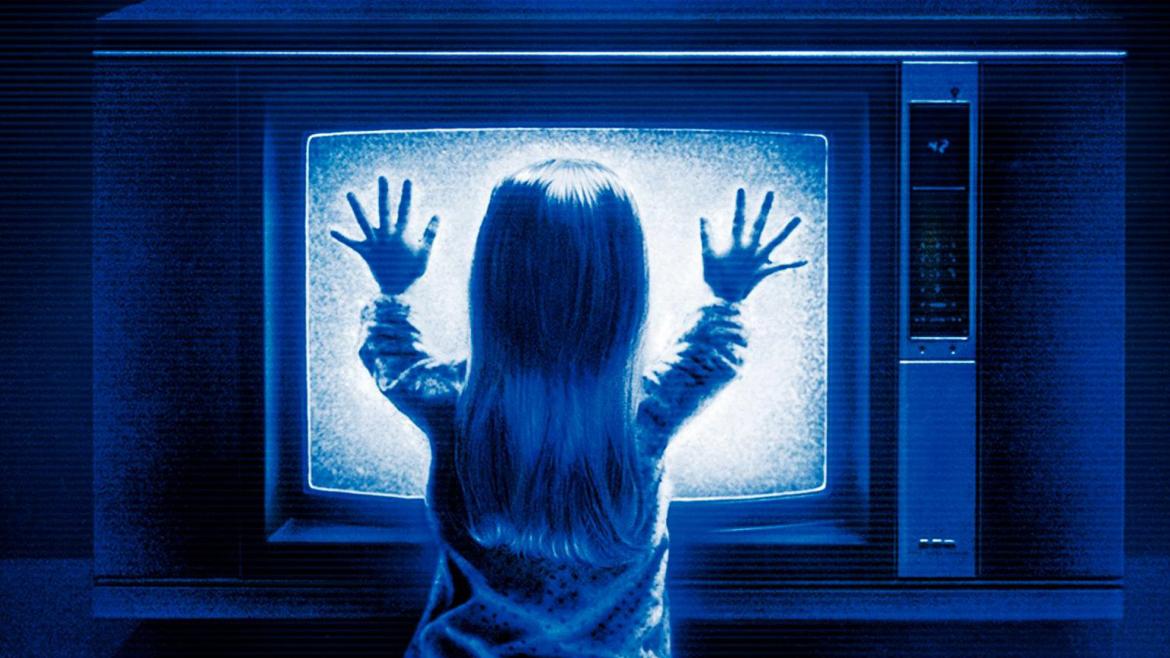 In 1982, Tobe Hooper managed to put together a haunted house movie filled over the top ghost antics, some mildly disgusting special effects and some chilling scenes that stick with a person for life.  The fact that he gave us such a frightening film, all within the boundaries of a PG rating is still surprising to this day.

One of the secrets to Poltergeist's winning formula is its use of practical effects alongside early computerized effects to provide a film packed full of scares.  Even better, the film does not rely heavily on the easy jump scare to get you moving in your seat.  Instead, Hooper presents his monsters in the open, letting us experience the chaos that is affecting the Freeling family, right along side them.

Adding to the magic is a fantastic cast that feels realistic and down to earth, allowing the viewer to connect with them on the most basic level. Throughout the film, the family feels like every other middle class family, working hard to make ends meet while raising a healthy and happy family.  As the events begin to unfold in their house, the viewer can feel the weight of what they are experiencing, because it feels like it could be happening to anyone's faimly.

The story behind Poltergeist  also holds significant weight.  It’s steeped in backstory that unravels gradually throughout film, with a payoff that arrives right at climax of ghostly events.  We come to find that it isn’t just a simple unexplained haunting, but one with a specific purpose.  The elements that lead to the haunting are shocking and grimy, and leaves the viewer with a bad taste for such repulsive acts.

Filmed in 1982, Poltergeist manages to hold up well through a modern lens.  While the effects and scenery are certainly dated, the film manages to feel scarier than most modern takes of the same subject matter.