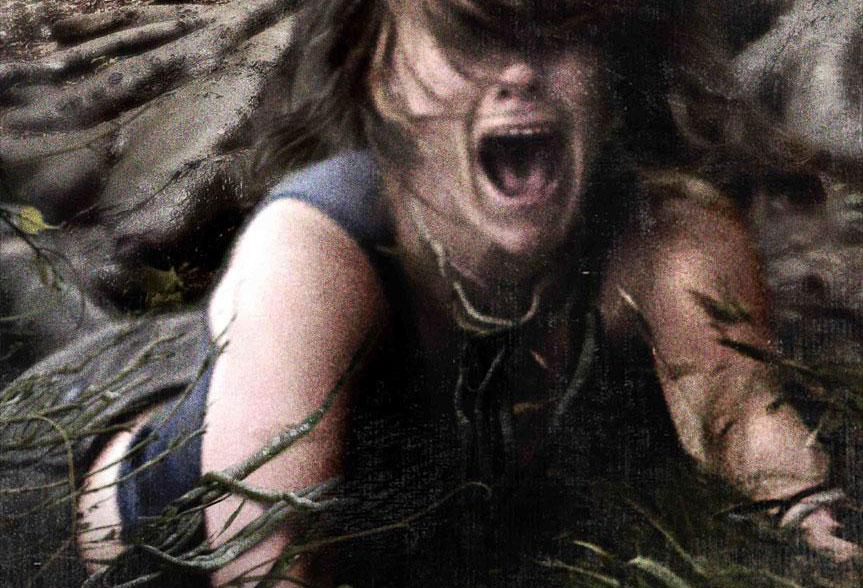 I have grown weary of giving out 5’s as a rating. That is because a 5 is a movie that has neither the artistry nor the bungling joy that are requisite in order to provide the viewer with an hour and a half of solid escape. As a reviewer 5’s are the worst kind of film because they represent both a failure to succeed and a failure to fail. Writing about films in this score range is a bit like trying to crank out a detailed essay on the flavor profiles of poi. And yet, I seem to find and review more 5’s than any other kind of film, so it is nice to know that on some level I am a magnet for the most uninspiring forms of filmed mediocrity. For what it's worth, I never consciously go into a film thinking, 'it would really be nice if for the next 90 minutes I can sit here unchallenged on all fronts and emerge from my Barkolounger with no concrete impressions of what I just saw', but perhaps my deeper brain functions are leading me in that direction without me knowing it. More than 2’s,3’s or 4’s, 5’s make me want to quit doing reviews.

“YellowBrickRoad” surprised me right out of the gate. The cinematography ranges from capable to very good and the initial build up involves the viewer in a nice little mystery. Story wise, that mystery is to be the subject of a new book by our protagonists, a three person writing team made up of sweethearts Melissa and Teddy and their longtime compatriot Walter. Teddy gets his hands on a file that details the 1940 disappearance of the tiny New Hampshire town of Friar. The town was deserted en masse by its 572 residents, most of who wandered into the woods and died for reasons that were never fully ascertained. Walter, Teddy and Melissa gather a research crew and make for Friar but right out of the gate the coordinates marking the trailhead of doom seem to be awry. To make matters worse the locals are predictably under-enthused about the book.

Eventually with the help of a black sheep concessioner at the local movie theater the group finds the trail, which is marked by a plaque that reads “Yellow Brick Road”. They set off to unravel the secrets contained in the dense forests of Northern New Hampshire. As the journey wears on a strange music beckons them from well down the trial. This, combined with a magnetic anomaly that renders their GPS and mapping skills useless, causes everyone in the research party to start unraveling. Will they find the answers they seek before they succumb to the evil forces that haunt the Yellow Brick Road?

The bump I got from finding a better than imagined brand of craft at the start of “YellowBrickRoad” lasted well into the second act. The mystery is slow-played well by directors’ Jesse Holland and Andy Mitton and the actors seem reasonably comfortable through the build. The one complaint of the early going is the choppiness of some of the editorial work. On more than one occasion an abrupt cut sticks a pin in the tonal balloon of burgeoning dread. For the most part though, you have a well developed piece of suspense through 60 minutes.

Then comes the bridge to the third act. At this point the screenwriters pile on the Dark-Side-of-Oz themes and back them up with goofy, mishandled violence and a dense blanket of clumsy dialog. The latter sends the once comfortable actors bouncing awkwardly between situational logorrhea and clear-minded recitations of throw away dialog. There are some nice echoes of Tarkovsky’s “Stalker” and Peter Weir’s “A Picnic at Hanging Rock” along the way but the film seems to pull many of its punches as it unfurls towards a last man standing conclusion.

“YellowBrick Road” has its involving, feverdream moments, a good cast, solid set-up and some bonzer cinematography. It gives up its secrets begrudgingly and a good deal of the sound design and sound mixing is excellent. It also has a troublesome final 3rd, a wicked sloppy set of kills, and morethan a few times when it sounds like all 7 people are working with only one mic. So I guess what I am saying is…it’s a 5. Goddammit. See you next week for more poi.