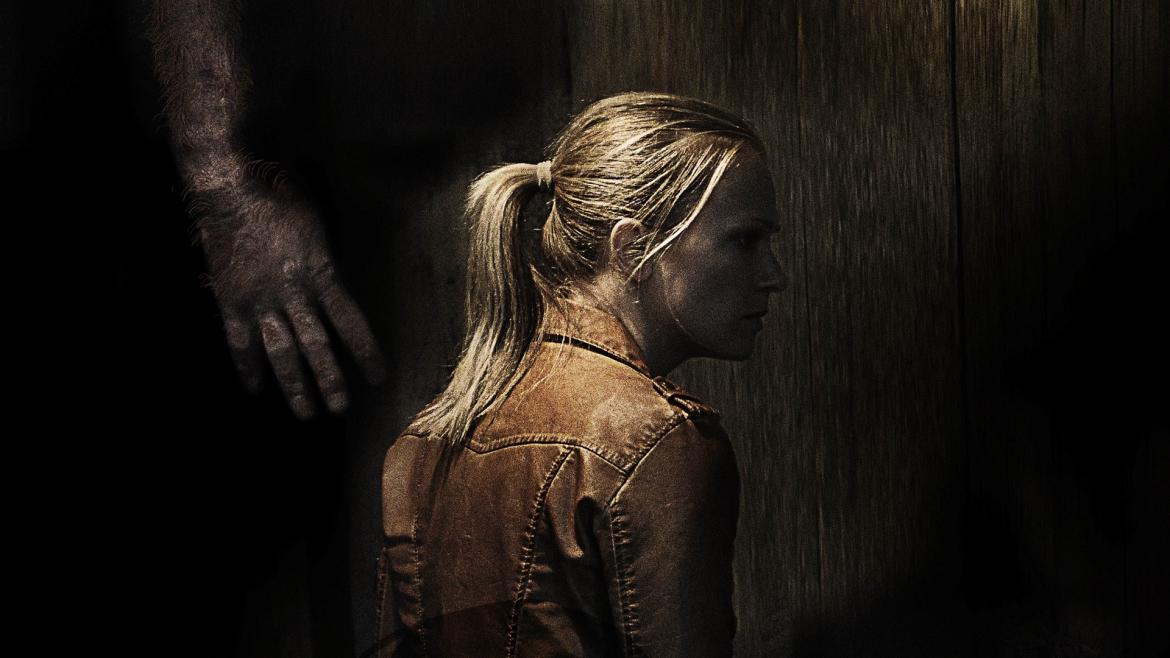 I have been and always will be a massive proponent of the werewolf genre. From way back to Lon Chaney Jr.’s The Wolf Man up to contemporary classics like Dog Soldiers. The issue when delivering on a concept with generally perceived strict rules like Werewolves tends to become “how can we utilize well-traveled genre terrain for new and inventive ideas”. Thankfully William Brent Bell’s WER is up to the task of using a few new spins on the werewolf genre as well as packaging them in an in-your-face, found footage/mockumentary style without the need of maintaining a consistent and specific point of view. Bell’s previous work consists of the poorly received video game horror flick Stay Alive and the dreadful found footage exorcist picture The Devil Inside, so color me surprised that this film is both competent and interesting.After a brutal double homicide involving tourists in rural France, the lone survivor gives a description of the murderer that is quite similar to that of a werewolf. Through a flurry of newscasts it’s revealed the police have apprehended Talan Gwynek (Brian Scott O’Connor) for the crimes, under possibly corrupt motives. Defense attorney Kate Moore (A.J. Cook) sees this as an opportunity for career growth as well as believing in Talan’s innocence despite his imposing physique. Talan resembles the description from the survivor standing 7 feet tall and featuring thick body hair and a beard. Yet the defense team quickly uncovers more information that seems to lead them to think Talan isn’t the murderer. With forensic help from Kate’s ex Gavin (Simon Quarterman) it becomes the defense team’s belief that Talan suffers from a rare disease that would physically disable him from being able to have committed the crimes. A series of medical tests are run on Talan for verification, and then the tone of the film drastically changes.WER represents a very visceral and grisly take on the genre. Blood and gore is ample throughout the feature. An early scene of an autopsy on the first victims illustrates just how gruesome the rest of the film can be. With fast paced editing and a zooming camera, most of the gore is brief but affecting. WER maintains a solid energy after being built on a courtroom premise for over 30 minutes, consistently featuring bodies tossed around like dolls, and limbs treated like the petals of a flower. It’s an energetic and engaging experience that vividly captures the locations and people involved in each situation.The performances in WER are also top notch. Kate Moore’s portrayal by A.J. Cook is confident yet vulnerable in each successive scene. Brian Scott O’Connor is tremendous in both his physical presence and his seemingly gentle nature. It is very clear from early on that O’Connor is sweet, perhaps misunderstood, but possibly extremely dangerous. Simon Quarterman is also surprisingly essential to the film and quite nearly the heart of the story with his complex delivery of Gavin’s motives. Overall it’s a strong cast that lets the top three do a lot of the leg work. They keep the material interesting and remain committed to their duties even when the audiences’ interest may wane a bit.WER is a strong entry to the werewolf genre; it’s not altogether a classic, or a disappointment either. There’s plenty to love including the performers and the action sequences, but certain scenes appear cheap and needed another pass on the CGI. The pacing of the third act is dreadfully slow, and the reactions of police to the presence of a supernatural creature are downright stupid (Yea there’s a super strong werewolf killing everyone, what do you say we try to corner him in a tight cave!). But there are some nice, if predictable, character turns that amp up the human drama just enough to maintain the interest to the film’s conclusion.