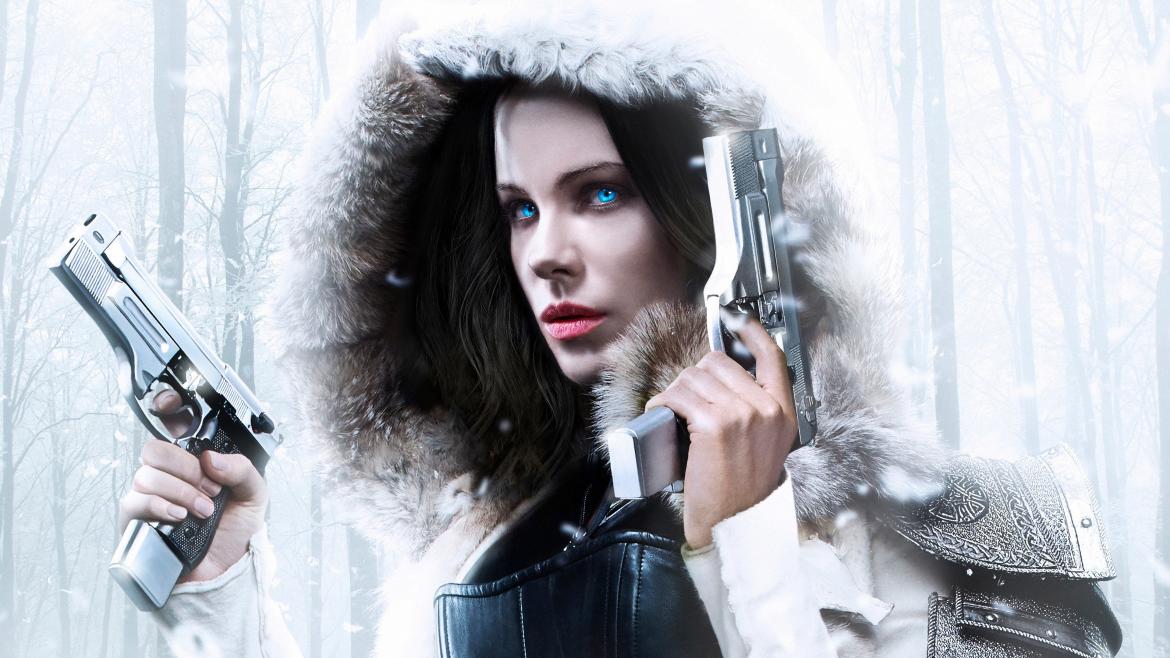 Let me set the scene for you. A hirsute man-child strolls into his local multiplex to check out the latest installment in a franchise about werewolves and vampires. Sounds pretty great, huh? What’s that you ask? Yes, that’s right. He’s never seen any other Underworld movie other than what’s been on FX in the background. Won’t this diminish his enjoyment of the impending whirlwind of leather, fur, blood spurts, and runny egg style Shakespeare? Absolutely not.

Underworld (colon) Blood Wars is the fifth installment in the franchise. Wait…FIFTH?! You’re telling me they’ve been running this Matrix-era rip off train for over five feature films?! That they couldn’t possibly mine the rich mythological depths of werewolves v. vampires beating the saliva out of one another’s grimacing maws in less than three movies?! Cool, cool, cool. Just checking.

So, Underworld: Blood Wars. After the incidents of the previous four films (which can be found on Wikipedia if you’re so inclined) series heroine Selene (Kate Beckinsale) is on the run from the remaining vampire covens that see her as a traitor. Also hot on her trail is a horde of lycans looking for her werewolf/vampire daughter. Caught between the two factions Selene and appropriately sullen vampire beefcake David (Theo James) are forced to make a truce in the hopes of gaining protection from the vampires. After some double-crossing from the deadly ambitious Semira (Lara Pulver) the duo takes shelter in a far-flung Nordic outpost where, as far as I can tell, vampires are versions of Mr. Freeze on hallucinogens.  Lead lycan baddie Marius (Tobias Menzies) leads an assault and then you have yourself about 30 minutes of bullets.

Blood Wars is the sort of art that knows little the importance of showing rather than telling. Characters frequently have interactions that are immediately followed by one of the participants restating what just happened. It’s the sort of movie that is so worried that you aren’t really “getting” what is happening that it forgets to progress. For nearly the entire first half of the film Marius and Semira are shown repeating for what purpose they must possess or destroy Selene. And it’s not that we are given more access into their psychologies. We are merely told how their schemes need to unfold logistically. It’s like that weekly meeting you think is unnecessary mostly because it is.

Set pieces and plot machinations arise to solve conflicts that have no actual reason to exist. There is one sequence in which two characters are stopped by security only to enter a secret tunnel in a wall not four feet from this interaction. In another instance, Vampire crony Alexia (Daisy Head) is sent to find to where Selene has escaped. Over the course of 10 minutes we are shown that Selene and David are on a train, Alexia leaves the stronghold, finds out that information, returns to Semira, and is then told to follow them. It is a hilarious circular action that would have only been made better with Yakety Sax playing between segments as the icy vamps bounce between train cars and castle doors.

This is where camp lives today. It’s not in the deliberately over-the-top stuff of those trading in the puncturing of taste. It’s in the self-serious work of a franchise that after nearly a decade and a half has refused to change any part of it’s leather clad, dual pistol wielding, late 90s/early 00s sense of edgy Goth chic. It’s when following a traumatic experience Selene arises as the series’s favorite badass bitch sporting a new fur-lined winter parka from Patagonia and blonde highlights (cause no one fucks with frosted tips). It’s in overly relied on CGI monsters, preposterous plotting, and deeply sincere deliveries from none other than Charles Dance.  It’s audacious not in the sense critics typically refer to a film, but in it’s insistence on continuing to exist.

There is plenty to negatively critique about Underworld: Blood Wars. But like the film’s final moments it’s a piece of cinema best consumed like a cup of hot blood cocoa following an MMA cage fight with a werewolf. And if you think that’s a spoiler, you have to see it to believe it.