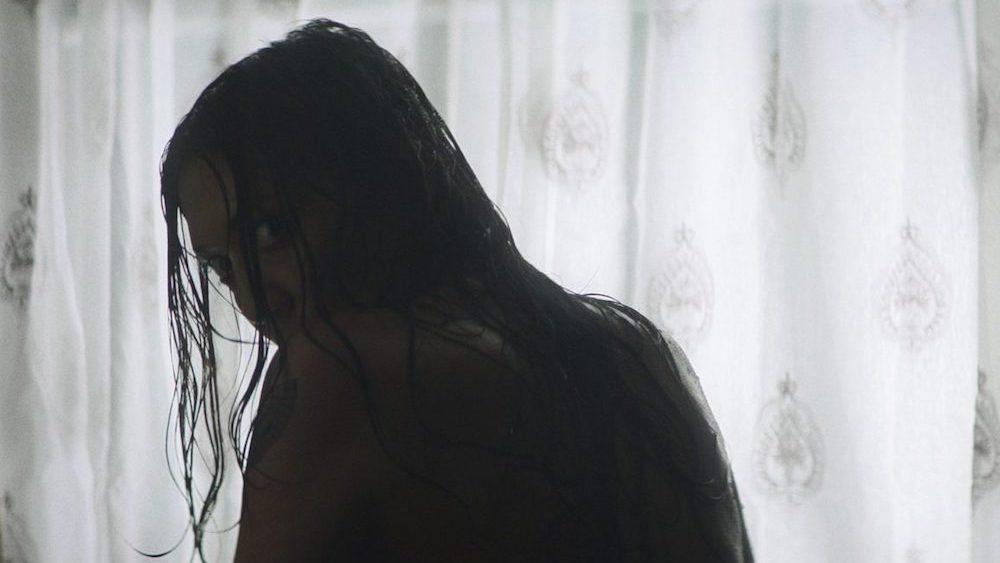 An uptick in all things witchy is a welcome change to the current slate of horror offerings. Though cults have been all the rage, witches don't seem to be used as often as they could, a strange trend given how aligned they are with the genre. The Wretched takes its witchy concept a step further, blending it with creature feature DNA and delivering a modern fairy tale with delightfully spooky results.

John-Paul Howard stars as Ben, a troubled teenager struggling with his parents looming divorce. When he arrives at a small coastal town his struggles seem to subside, but he begins to see and suspect something very strange about Abbie (Zarah Mahler), the woman living next door. What he soon discovers is that the town has been unaware of an ancient witch that's lived amongst them, devouring the town's children and casting a spell that makes them forget the child ever existed. Ben seems immune to the witch's power and may be the only person who can stop her.

The Wretched's witch mythology is one of the film's most valuable commodities. Whether or not it's lore is something cooked up for cinematic flavor or of historic relevance is a rabbit hole burden for someone with more time on their hands, but it's also moot for the purpose of this review. The idea of a territorial witch who's been feeding unimpeded for thousands of years on a quiet town with no knowledge of of her dirty deeds due to the spell she casts is a phenomenal setup for a movie like this. The cherry on top of the witch's powers is their ability to turn people into her minions to do whatever she pleases, causing the victim’s ears to bleed. Brett and Drew Pierce's writing provides a deep well of potential and it feels like they only scratched the surface of the wicked tricks that could be unleashed.

The Pierce brothers' direction provides a stylish touch by using shadows to their advantage for some immensely unnerving moments. Additionally, there's a blend of body horror that comes from what is essentially a creature wearing the skin of its victim. We are treated with moments where the skin doesn't fit and you can see the witch moving around inside, dead skin rotting the longer the witch inhabits the fleshy disguise. Visually these moments punctuate an already engrossing experience and hammering home the well rounded story.

At a lean 90 minutes The Wretched stuffs a rich pool of content into each frame that at times feels like it's rushing a bit too much to get from point A to point B. Regardless, the Pierce brothers have concocted a deliciously twisted stew that combines ingredients of Rear Window and all the best witchy spices making for a unique genre recipe all its own.