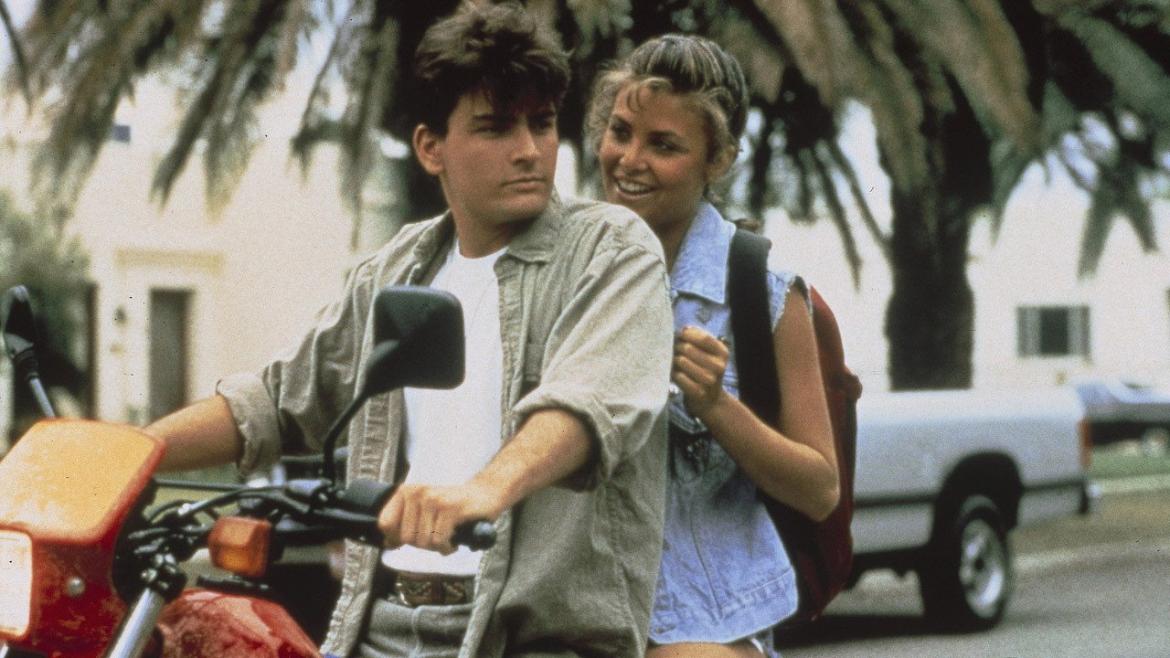 If you’re unfamiliar with 1986’s The Wraith, perhaps the best way to explain it is using a different film, one which would be released nearly a decade later. The Wraith follows a similar narrative trajectory as The Crow in that both films are about a man who returns from the grave to avenge his death at the hands of a violent gang, picking them off one-by-one. Also like The Crow, The Wraith is wrapped snuggly in the pop culture and style of the day, subbing out the former’s 90s goth-grunge sensibilities for 80s synth rock, big hair, and denim jackets with no shirts underneath. Beyond aesthetics, the films diverge in another crucial way: The Wraith makes no sense.

In the film, nice guy teen Jamie is murdered by a gang of street racing thugs so that the leader, Packard Walsh (Nick Cassavetes), can steal his girlfriend, Keri (Sherilyn Fenn). An indeterminable amount of time passes and suddenly Jamie is reborn with the help of unexplained forces as a completely different and far hunkier teen, now called Jake (Charlie Sheen). Even though Jamie wasn’t a street racer in any way, Jake inexplicably is and – with the help of an indestructible supercar and a costume that looks like The Stig from Top Gear took a detour through the wardrobe department of Tron – he’s ready to take his revenge in a series of high stakes races.

Confused set up aside – seriously, why is he a street racer? – there’s a lot that doesn’t check out about The Wraith. Jake’s insistence to enact his revenge in such a methodical fashion is never explained, even as he passes over multiple opportunities to take out the gang in one fell swoop. Keri – who through an inconvenient bout of amnesia doesn’t remember Packard killing Jamie – is implied to sleep with Jake, only to later ask “Who ARE you?” Perhaps most perplexing of all is that Clint Howard, of all humans, is tasked with starting every street race, a job that – if the Fast and the Furious movies are to be believed – is traditionally reserved for the hottest female wearing the least amount of clothes. The climax not only retains the persistent logical gaps of what came before, but it adds in a forced dose of saccharine sentimentality that makes the goings on all the more frustrating.

As ridiculous as it sounds, The Wraith isn’t that much fun to watch on its own. That’s pretty shocking considering the presence of Sheen is supplemented with Randy Quaid as a small town cop who speaks exclusively in sass. Despite that, The Wraith is the type of film really only worth watching with, say, a guy in a jumpsuit and his two robot pals talking over top of it.