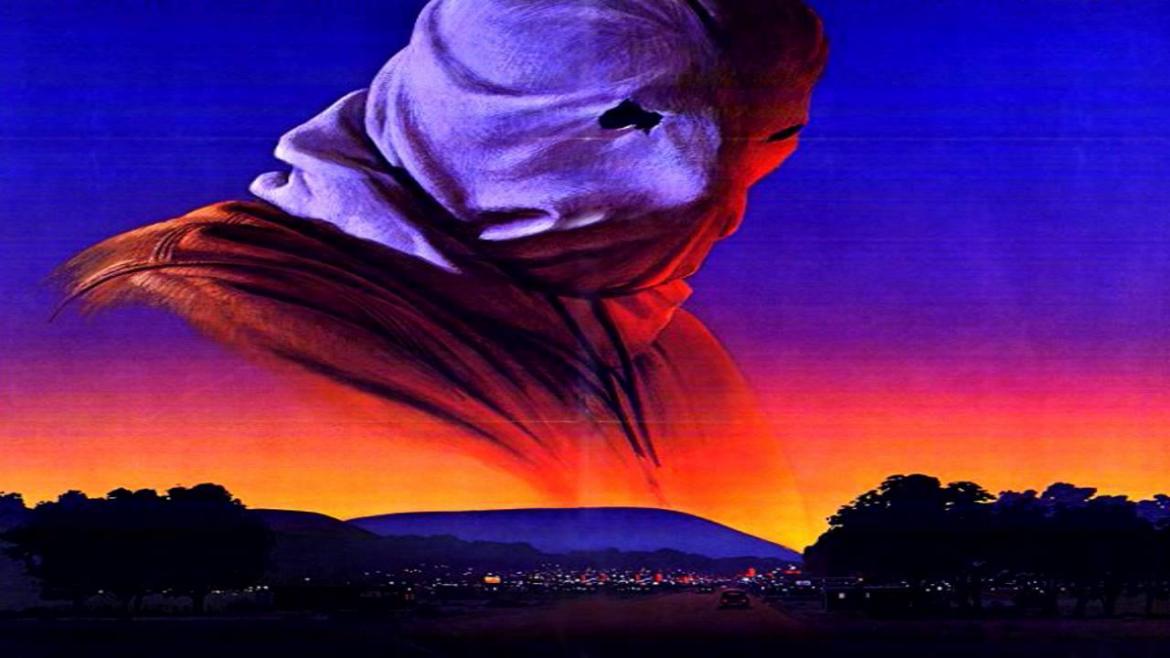 The "based on a true story" trope has become increasingly common in new releases, both inside and outside of the horror genre. Living in the age of the internet like we do, it's easy to hop online and figure out how true this "true" story is, but that wasn't always the case. When The Town That Dreaded Sundown was released in 1976, purporting to tell the true story a series of gruesome attacks in a Texas-Arkansas border town, it would have been much harder to find out. This film, structured a lot like a documentary, tells the story of the Phantom Killer who terrorized the town of Texarkana for more than ten weeks. Starring Academy Award Winner Ben Johnson with an appearance by Dawn Wells of Gilligan's Island fame, this film is a blast to watch.

Not your average horror flick, the documentary-style of this film is probably one of the only reasons it is able to come together as a cohesive piece. None of the victims have much in common, and giving the audience a narrator to lead them through as the story hops from couple to couple  means no forced exposition linking all the characters together and letting us get to know them. The film places much of its focus on the local police as its driving force for plot as well as comic relief. Some of these sequences may drag on for those looking for something action-packed. Though this film came out the same year as John Carpenter's Halloween, this film is noticably less gory and has the feel of a much older movie. Pierce often utilizes dramatic reaction shots of characters' faces and quick, jolted shots (particularly during the attack scenes) that nod to films before his time. The Phantom's costume is pretty simplistic in its design and seems like a clear preecessor to Jason's get up in Friday the 13th Part 2.

While this may not the movie to reach for if you're in the mood to be terrified, it's certainly one you ought to be able to say you've seen. And if you need more motivation, a reboot was just released on October 16 and is currently available on VOD.