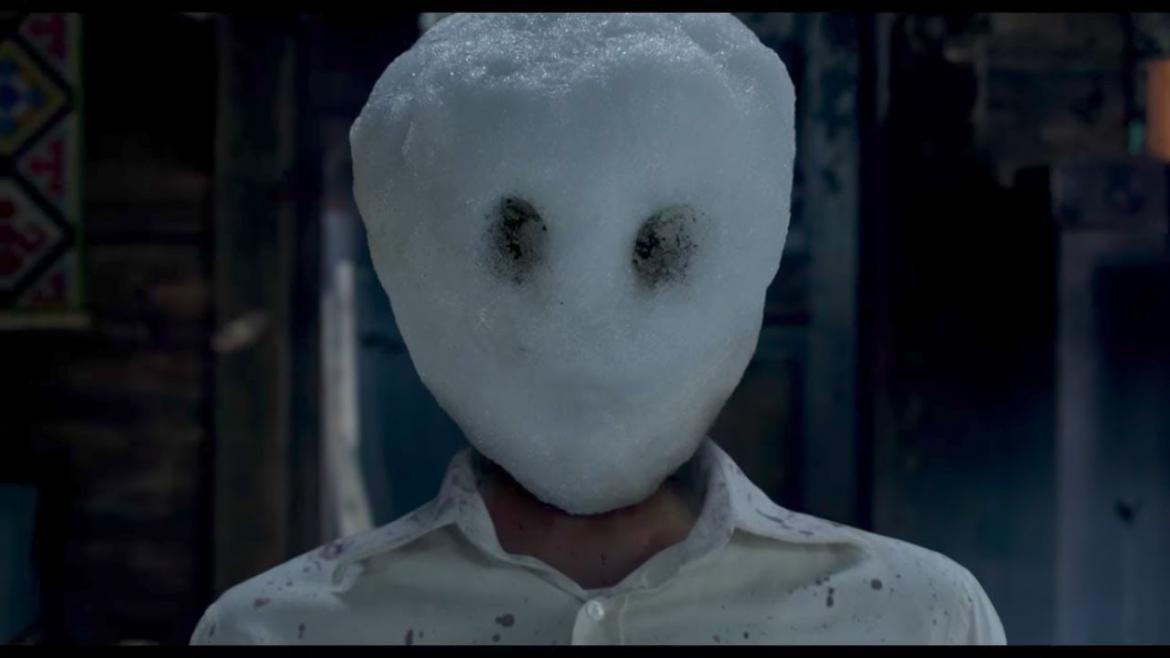 Perhaps one of the strangest releases and letdowns of this year goes to Tomas Alfredson's latest film, The Snowman. The director is known for fantastic films across many genres, including Let The Right One In and Tinker, Tailor, Soldier, Spy, but sadly, his latest work feels like a phoned-in gig. With a warning sign of three writers helming the script, the crime thriller attempts to create a tone that invokes a cat-and-mouse game of murder ready to be solved, but instead, takes far too much time setting up its various kills and pathos' to create an excrutiating ride.

What's undeniably terrifying about The Snowman is knowing a committee of people decided the final edit released in theaters was, for lack of a better word, "acceptable." Within the first few minutes of the movie, it's clear many components are off-kilter. A scene that is meant to inspire intensity, which features a young boy and a grimy male visitor asking him history questions, attempts to show the disparity of the situation by having the man slap a woman every time the boy answers incorrectly. Not only is there no understanding of what is happening, who these people are, and why we should care outside of normal human empathy, several of the lines are delivered through ADR, making the young boy sound like a young adult screaming into a microphone. While the setup doesn't have to paint the overall quality of the film, the viewer seems to be directed to understand that since the boy experienced trauma in the snow and coffee beans happened to be strewn across his kitchen floor, he will grow to become a vicious killer with a snowman calling card. For a film built entirely off of a Silence of the Lambs -esque tone, understanding and fearing the killer is absolutely key, which makes our "Snowman Killer" and his lust for peppy women as clear as snow piled on a windshield.

The other story audiences are intended to follow is the arc of a man controlled by alcoholism and a desire to bring his family back together. Sadly, despite being played by Michael Fassbender, lead detective Harry Hole (wow) doesn't bring any form of intrigue or sympathy to the overall sterile plot. Instead of witnessing how Hole became a renowned detective, the script continually tells the audience, mostly by having characters say impressive things like, "Wow, you're Hole aren't you?" These moments blend into every scene, with the rest of the time Fassbender's on screen left to him either attempting to kiss someone or being blackout drunk. Even with the help of equally talented actress Rebecca Ferguson, there are no characters involved in the story that provide a need to piece together the mystery laid out before us. In fact, allegedly being the most interesting character, we're told at the beginning who the killer is, and once we realize who the killer is, it's nothing short of dull. Not to mention, their connection to Hole is downright laughable and holds no logical support.

It would be criminal to not discuss the other sin in The Snowman, and that's the entirety of Val Kilmer's performance. Director Tomas Alfredson was candid after the film released that Kilmer was suffering from medical complications during filming, which kept him from speaking correctly, and while that's a completely understandable excuse, it's odd to continue forward with him cast in the film. Seen entirely in flashback sequences, Rafto, Kilmer's character, barely opens his mouth on screen, and when he does, a non-Kilmer voice delivers lines that sound seven rooms away from the scene's setting. Of course, Rafto is only in three to four scenes, which makes his appearances a needed release of laughter, but there's no reason another actor couldn't have been hired last minute to fill in the role. The choice to keep him is the looming scar over the entire movie, but even when compared to other main characters, like Ferguson as Katrine Bratt, who makes illogical and idiotic decisions in every scene, it's clear the problem lies within the script and directing.

The Snowman is one of those experiences that never fully sets in until reflecting back on its entirety. Sitting, giving your full attention, and watching the run of the movie takes a great deal of willpower, and when you try to make something logical out of anything related to the script or directing, you get punished. In turn, the only way to truly enjoy watching Alfredson's film, which should only be by force, is to point out every flaw in every scene. It will keep you engaged and aware, and more importantly, teach you exactly what not to do when making a film.

The Texas Chainsaw Massacre: The Beginning