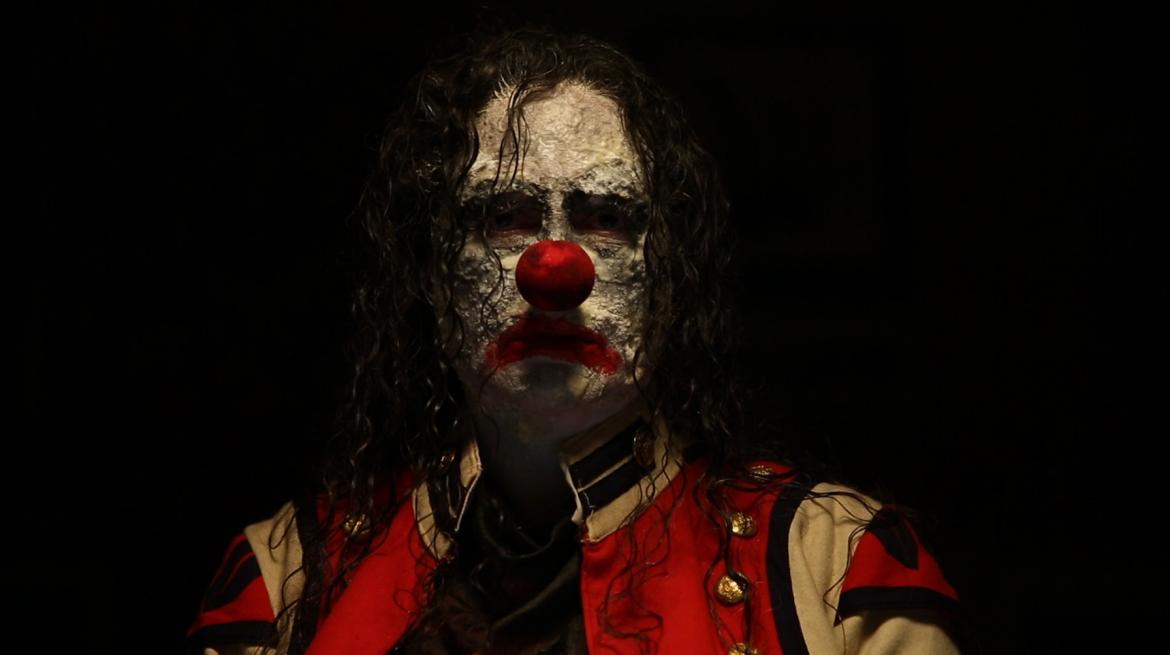 The Deeper You Dig is the latest from a resourceful family of filmmakers embodying the indie spirit and delivering their latest DIY ghost story focusing on overwhelming grief and the ripples it creates in our lives.

The filmmaker family is comprised of John Adams, Toby Poser, and Zelda Adams, each working in front of and behind the camera. John plays Kurt, a house flipper who drives home drunk from a bar one night and strikes a sledding Echo (Zelda) with his truck. Panicked he brings her body back to the shambled house he's trying to fix up and decides to bury her and act as though nothing happened. When Echo's fortune teller mother, Ivy (Toby) conducts her search and pays Kurt frequent visits he becomes haunted by Echo's ghost and his grip on reality begins to slip.

Many micro-budget flicks earn notoriety for a variety of reasons, such as word of mouth success stories like The Blair Witch Project and Paranormal Activity. The Deeper You Dig shares the same budget constrictions, but does not have the Hollywood friendly vibe of those historical successes. The Adams family seem to have a knack for presentation and pace, but their ambitions reach further in ways that budget can't restrain. This is the type of ghost story that marketing departments simply can't sell on a wider scale, at least not without an A or even B-list cast to turn heads.

At times the lack of budget does tame the family's ambitions at least in letting the story earn its supernaturally heavy final act in a more satisfying way. Still, the Adams family come off as a confident group of filmmakers ready for a shot at something bigger than their current indie filmography.

The Deeper You Dig ultimately carves out an admirable but still shallow grave of grief and regret where the line of living and dead becomes blurred. For many, it'll be a charming introduction to a creative family just waiting for their chance to burst into the genre's forefront.