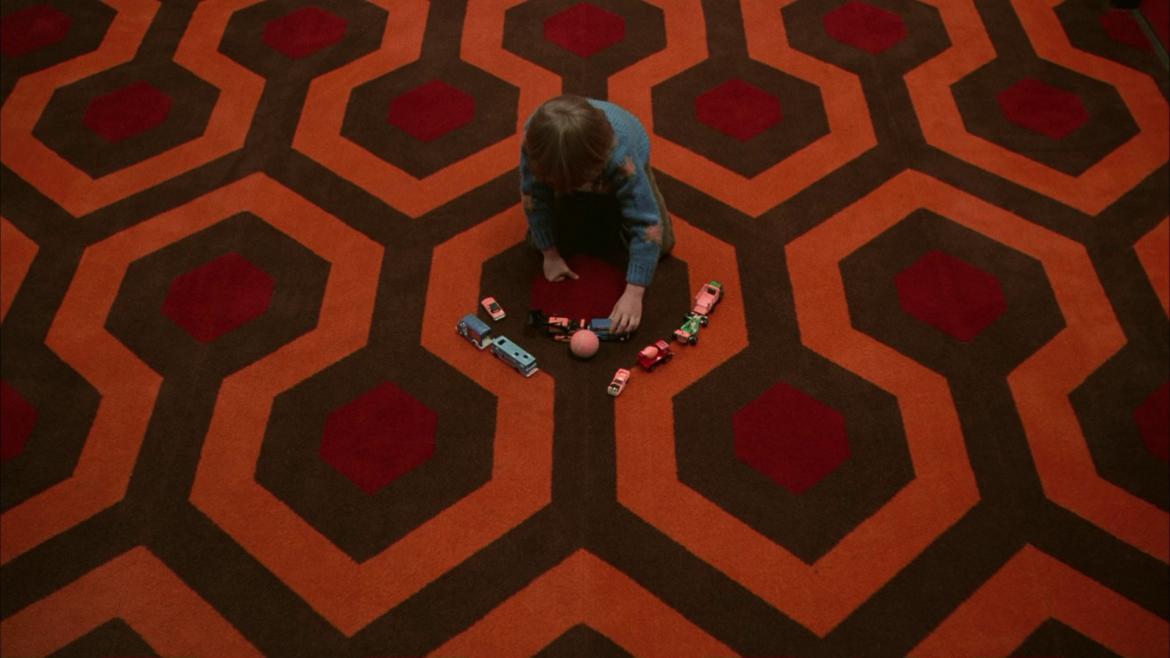 It is a rare treat to have a director of Stanley Kubrick's caliber and stature take on one of the most well-regarded and best-selling horror novels of its time. That is the situation that came to pass when Kubrick approached Stephen King for the rights to "The Shining." King's third novel tells the story of Jack and Wendy Torrance as well as their son Danny. As he struggles to complete his novel, Jack takes a job as the winter caretaker of the Overlook Hotel. The family moves in and prepares to wait out the blistering winter weather that maroons them at great distance from civilization.

Cabin fever turns out to be the least of the family's problems, as Jack soon begins to see and even communicate with ghosts and other evil presences lurking throughout the hotel. Danny, who possesses latent extra-sensory powers, also begins to experience strange encounters throughout the empty hotel. Both father and son try to deal with these ghouls, but when Jack dissolves into madness, Wendy and Danny must run for their lives.

Combining breathtaking visuals with creeping dread around every deserted corner -- "The Shining" stands at the pinnacle of haunted house films. King has famously expressed displeasure with the film for what he sees as significant changes in the story's foundations, but nevertheless, Kubrick's final product is as strong a spiritual extension of King's novel as could possibly be put to screen. As terrifying today as the day it was released, "The Shining" is a horror film with few peers.