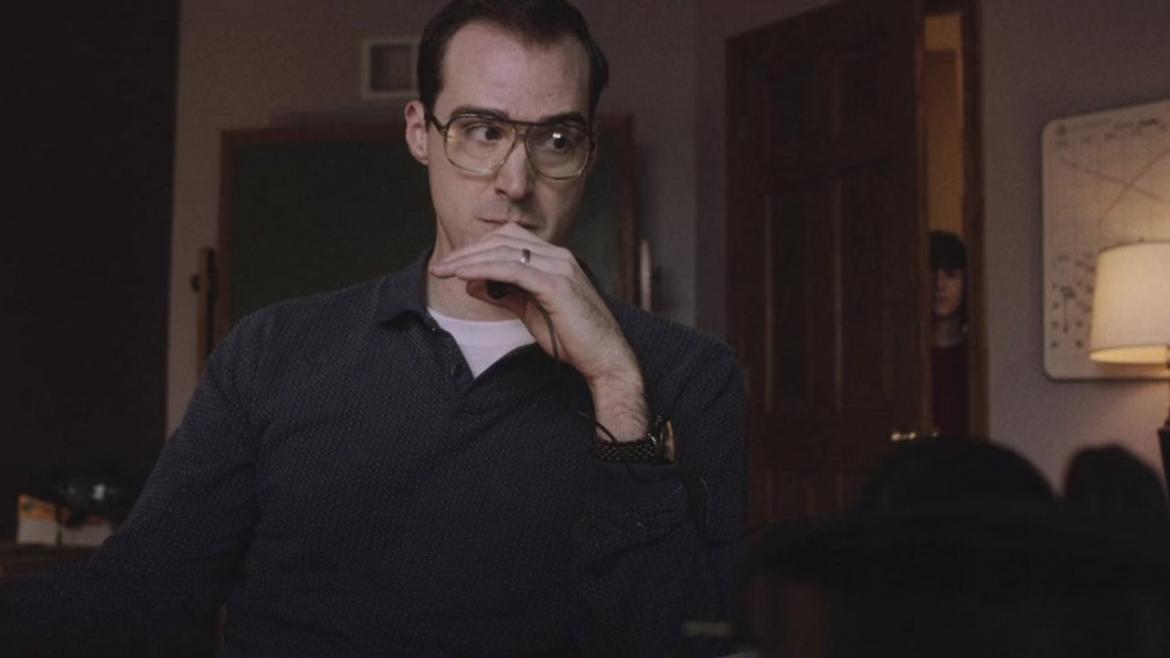 There are many strategies a filmmaker might employee to set their low budget monster fest apart. They might have a creative, unique, creature design. They might yank from the dirty, cynical coal mine of Hollywood a brilliant thespianic diamond. But, even if those things were true, no one would notice if your script is an ugly, sorted mess filled with despicable characters and nonsensical dialogue. You can’t build a magnificent castle on a mountain of shit as one of my teachers used to tell me.

This is the primary problem of The Rake, a 2018 release by director Tony Wash. Adapted loosely from an internet creepy pasta the film focus on the lasting impact of family trauma and how it may infect one into adulthood, weaving in a monster flick. An interesting idea, that the film smothers quickly. In short, kids experience trauma, come back together after years of therapy to a house warming party full of dickheads and a monster follows to slaughter and further infect them. Really, this is all you need to know. I’ve summarized the entire film. You honestly don’t need to see any more of it.

But, if you choose to do so, you will see the following: A mediocre thrilling moment to open the film, that is nonsensical yet does manage to eek a little suspense out of the frames. Predictable and absurd scares. Painful dialogue. A sort of interesting, and very under-utilized creature design.

Here’s what you won’t see: Character development. Thematic clarity. Fun. Any reason to invest even the meager 88 minutes necessary to watch this film.

That’s not to say The Rake is devoid of any competent qualities. The film just doesn't care to do anything with them. It's as if it rather be doing something else with its time; rushing through its character development and set up before sputtering to a messy and poorly defined conclusion. The Rake is a film that seems to lose intrest even in itself.