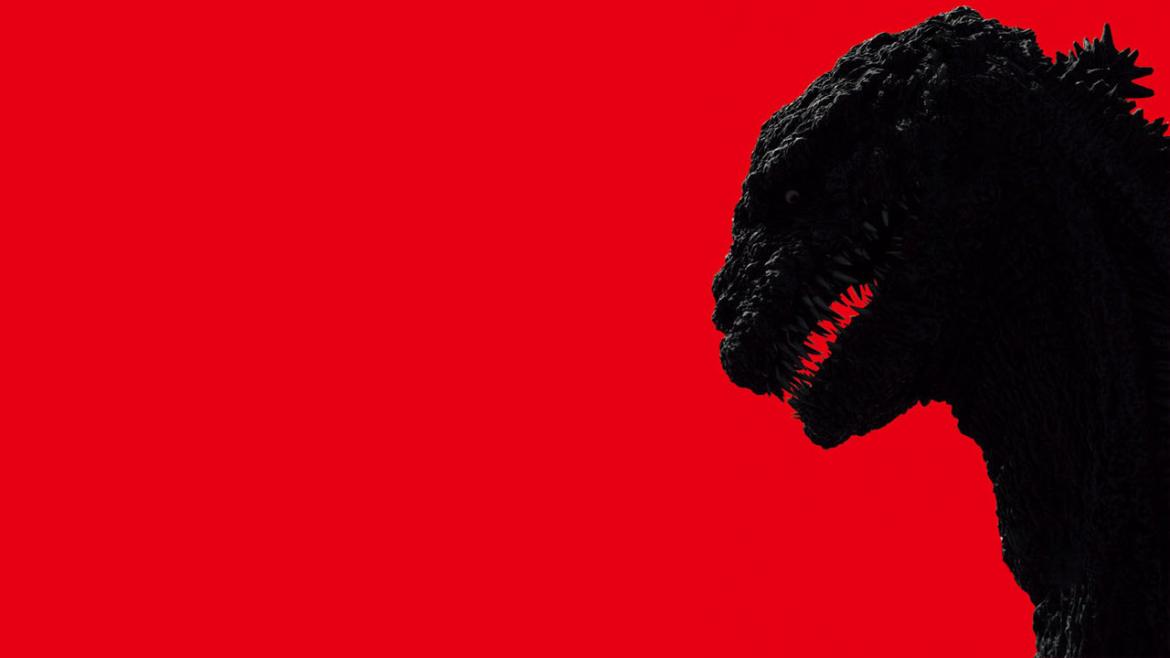 Godzilla's trajectory throughout the ages is very much akin to that of the classic universal monsters. Creatures like Dracula, and Frankenstein's monster have been adapted countless times, and while many things change throughout time, at its core the monsters for the most part remain the same. Over his 31 films (including the 2 american features) the character certainly has changed, and evolved, arguably undergoing his largest change with Hideaki Anno's latest film Shin Godzilla. This film features no tie-ins to the original film, and it is treated as the first time Godzilla has ever arisen on Japanese shores. On top of this the creature himself goes through a variety of changes physically, not abiding by the same rules you've come to know.

The story itself is fairly typical in terms of a giant monster film, Godzilla arrives on the shore, and subsequently begins to terrorize the countryside. Where the nuance, and the intrigue comes in is the way in which the story is told. The movie follows a group of Japanese Politicians attempting to organize, and stop the beast. What follows is a movie mainly consisting of really well done political machinations, inter-cut with the giant destruction scenes you would expect. The actors, and characters representing the human sequences are fantastic asides from some truly awful moments of English dialogue. If you can stomach the brief English asides you will find an interesting, and thought felt rumination on the current state of Japan. Okay okay the giant monster destruction is likewise glorious so don't expect anything too sophisticated.

Speaking of the monster action, it is entirely done with CG, something expected for an American Godzilla feature, but not too common for Japanese Godzilla. In fact this represents the first time the big G has appeared solely in CG as opposed to suitmation. The CG holds up very well, and doesn't distract from the action, however it would have been nice to see some uses of classical tokusatsu.

Overall the film is truly excellent, and well worth seeking out. It has some interesting things to say, and there are enough surprises in the film to subvert whatever expectations you have going in. This is one of the few Godzilla films (and believe me I've seen them all), that you don't know how it's going to end. This is not your traditional Godzilla film, and it is not like a lot of prior Hideaki Anno, so even if you aren't a fan of Neon Genesis Evangelion, you can still enjoy this modern monster smack down.