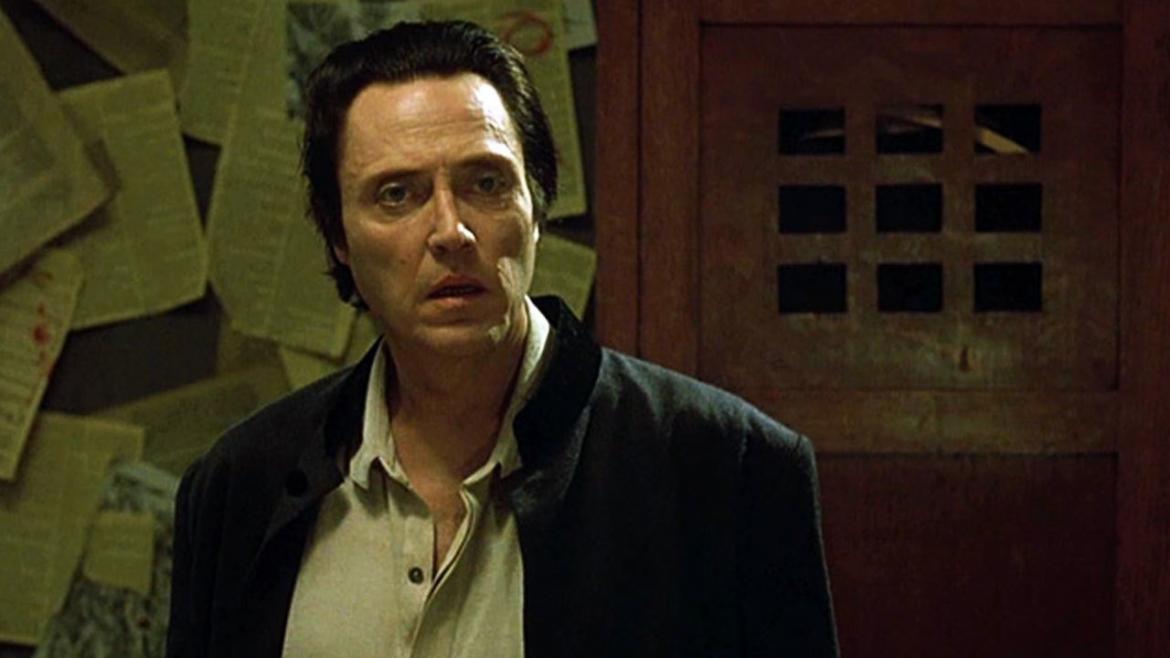 It’s been three years since the evil archangel Gabriel (Christopher Walken) was imprisoned in hell for waging war over humanity’s placement in heaven. Gabriel, with his biting snark and fondness for self-aggrandizing monologues, must make for a crummy roommate because the devil decides to give him the boot at the start of The Prophecy II. Freed from the basement, Gabriel returns to Earth to once again take up the war effort.

Even before the first Prophecy came out, Variety described that film as a “theological Terminator.” It seemed a fitting comparison considering the scenes of angels perpetrating and withstanding great deals of violence and the notion of a war from somewhere else spilling into our reality. Prophecy II screenwriters Greg Spence (who also directed) and Matthew Greenberg must have taken that idea to heart because, as apt as it was for part one; their film is even more deserving of that mantle. A warrior - in this case the angel Danyael – travels to the modern day to impregnate a woman with a child destined to do great things, and then must protect her against a seemingly unstoppable force. All of this takes place in a noir-ish urban environment before the action shifts to an industrial setting late. The feeling of Terminator nostalgia extends beyond plot points even reaching some of the fight choreography during the climax.

While the film ups the Terminator connection, it is a step down in many ways from the series’ more-effective first chapter. Christopher Walken again turns in creepy gold as Gabriel. However, the material he’s given feels thinner, his sharp one-liners and banter less plentiful than in the original. His highlights often involve – directly or indirectly – his newly-reanimated Goth sidekick Izzy (played by the great Brittany Murphy).

The first film suffered from some intense gaps in internal logic and Prophecy II is no different. Gabriel fails to eliminate threats. Characters click on seat belts before car accidents only to plead for death in the scenes that follow. Gabriel commands legions of followers, but chooses to keep them on the sidelines. It all becomes a lot to overlook.

This chapter also carries over the original’s frustrating habit of having characters speak in riddles for no reason. Besides being a touch grating, it also makes it hard to build much of a relationship between Danyael and Valerie. Danyael comes across more as a “Game”-educated pick-up artist than an otherworldly Romeo, regardless of how many times Valerie insists that he’s “different” than his mostly disinterested, passive angelic colleagues.

The Prophecy II sticks close to the look and absorbing mythology created by Gregory Widen in the first film and it even manages to expand on the latter in an interesting – if Terminator-esque – way with the half-angel, half-human savior child. Mostly though, the film is lucky it has Walken and a reliable supporting cast headed by Murphy, Steve Hytner (returning as a chatty coroner), and Eric Roberts (as the brooding archangel Michael). These components prop up an otherwise flimsy sequel.