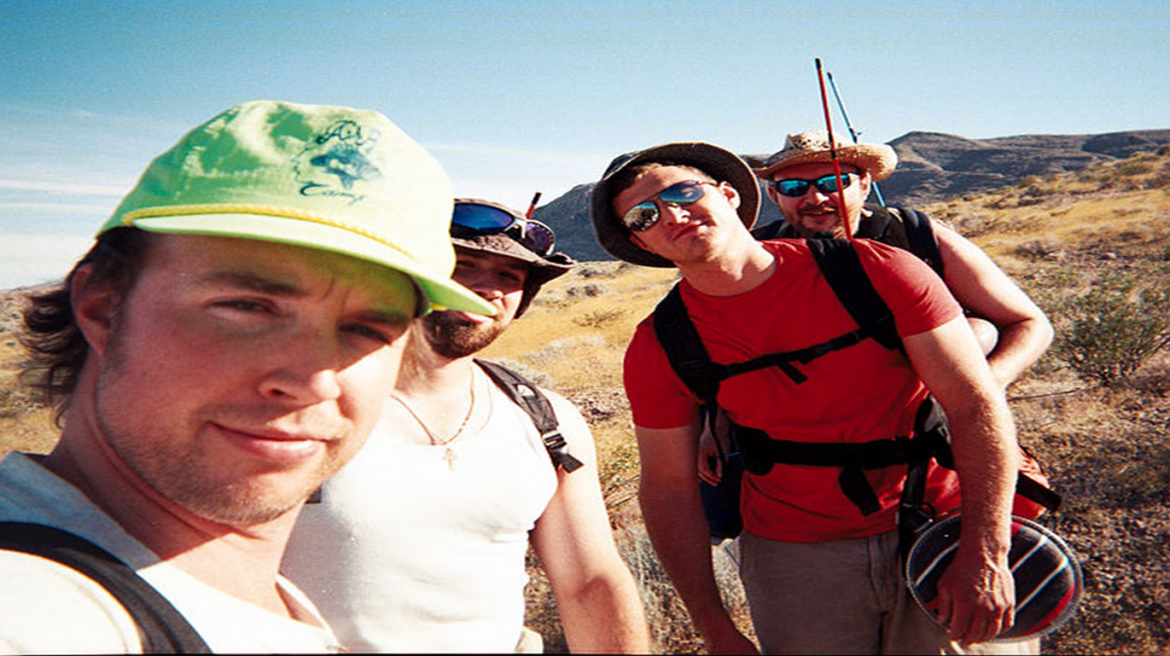 Found footage is all about momentarily tricking even the savviest of viewers that what they’re watching, no matter how improbable, is real. Filmmakers seek to disarm through elements such as imperfect camera work, simple storytelling, and grounded performances. Sometimes, filmmakers will forgo traditional end credits. The people behind The Phoenix Tapes ’97 employ all of these tricks, although they go even further. At press time, the film’s web presence has been painstakingly crafted to further the illusion of truth, hiding the names of the cast and crew involved. This commitment to the gimmick is admirable, but that effort in some ways outshines the film itself.

At least one part of The Phoenix Tapes ‘97 is based in actual fact, although that depends on how comfortable you are filing “mass UFO sightings” under fact. The event in question took place in the skies over and around Phoenix, AZ. In March of 1997, witnesses claimed to see a huge wedge of anomalous lights flying overhead. The movie recounts this occurrence and the days leading up to it through the lens of four guys who picked the wrong weekend to go camping in the middle of nowhere. We learn – via a timely conspiratorial wraparound involving a government whistleblower – these four men vanished the night of the Phoenix Lights, as the event was dubbed, never to be seen again.

By now, horror fans have seen plenty of films in this style – and so have these filmmakers, who wear their influences plainly on their sleeves. The plot borrows shrewdly from subgenre keystones like The Blair Witch Project and Rec – or Quarantine. The filmmakers crib moments like the “shaky cam in nature” chaos of Blair Witch, and the “yanked into the darkness screaming” of Rec. Sure, these recreations still carry some shock value. However, particularly in the case of Rec, the Phoenix Tapes goes to the well far too often, leaving the film seemingly short on new ideas regarding scares and overall execution.

Character-wise, even by found footage standards, the four main characters in Phoenix Tapes are thin. We gain a modicum of insight into only two of them – a pair of brothers whose relationship is of the “I’ll let my kid brother tag along” variety. Without anything else to go on, the characters blend together into one, vaguely bro-y entity that is hard to get too worked up over one way or the other.

The Phoenix Tapes ‘97 is a competent and likeable, yet also forgettable found footage movie. Should it vanish without a trace, it won’t be due to the kind of elaborate government cover-up so earnestly detailed on its website. No, the true culprit will be a downright sickly 67 minute runtime and an overreliance upon the scares and moments pioneered by films that came before it.