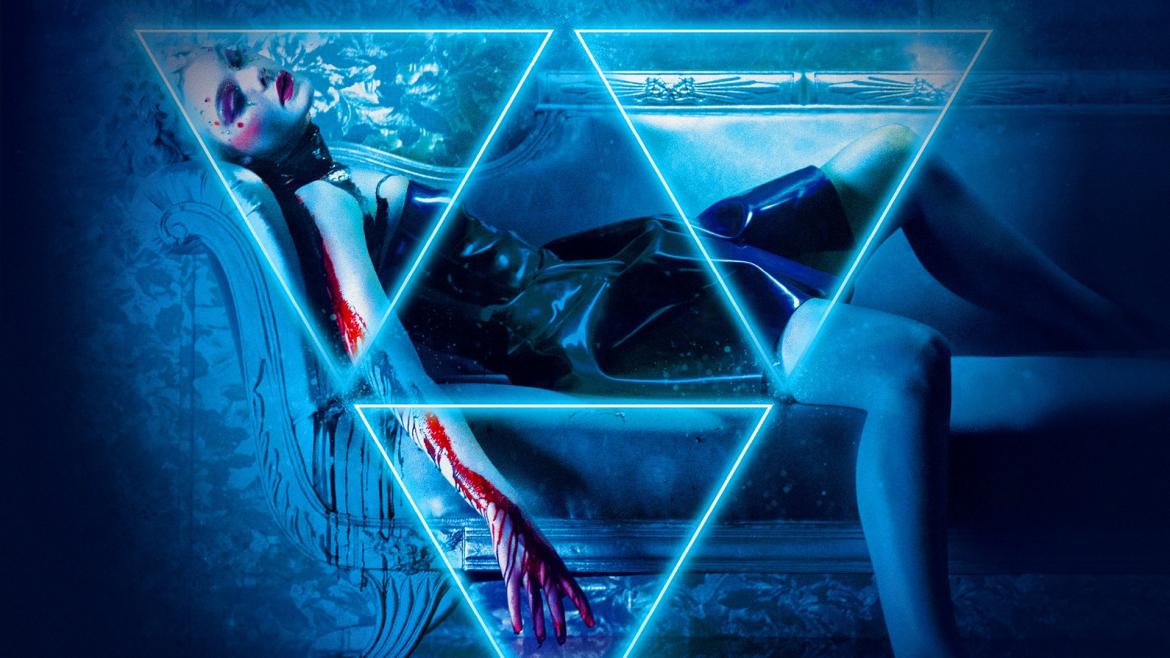 It’s a tale as old as Hollywood itself: the young girl who heads to Tinseltown seeking fortune and fame. The Neon Demon is director Nicolas Winding Refn’s spin on this cliché, complete with glitz, glamour, depravity, and vapidity.

Elle Fanning is Jesse, a sixteen-year-old who arrives in LA hoping to be a model and nearly instantly ascending to ‘it girl’ status. This does not go unnoticed by her peers who begin to plot against her. Along the way she encounters pervy photographers, a sleazy Keanu, and a hotel room-crashing mountain lion.

Refn made a huge splash with 2011’s Drive, featuring an 80s synth score, intoxicating visuals, a near mute Ryan Gosling, and some brutal, shocking violence. Many of these same elements are on display in The Neon Demon. The film is visually stunning, replete with gorgeous blue and red neon lighting. Every few years, a new directing wunderkind comes along who critics are ready to crown the heir to the throne of Kubrick. Refn probably comes closest to hitting that mark – at least in terms of cinematography; his use of perspective shots successfully ape the signature Kubrickian aesthetic.

Where Refn desperately fails to live up to Kubrick’s mastery, however, is in depth. There’s very little plot in Demon and the characters are flat as can be. Refn has said that he purposely underdeveloped the male characters as a reverse stereotype of countless portrayals in cinema history of women as little more than objects. But the female characters are barely more than wooden (or silicone) themselves. It could be argued that this is further damning of the shallow nature of Hollywood, but it seems more like lazy storytelling.

Fanning as the lead is also a bit of problem. Her acting is fine, but the entire story hinges on the notion of her being so mesmerizing that designers and casting directors completely ignore the beautiful women all around her. Nothing against Ms. Fanning, but accepting this requires a heavy dose of suspension of disbelief.

There’s no problem at all with the score. Refn started the neo-synth craze with Drive, which led to other excellent soundtracks like Disasterpeace’s work on It Follows. Cliff Martinez’s contribution to The Neon Demon is similarly brilliant.

The Neon Demon was meant to be Refn’s first horror piece. While there are certainly horrific and disturbing scenes, it’s hard to imagine anyone being frightened while watching. It’s also an example of filmmaking that is less than the sum of its parts. But the combination of score and visuals are so compelling at times that when the movie is good, it’s really good. The finale truly has to be seen to be believed.Love it or hate it, it’s not a film you’ll soon forget.