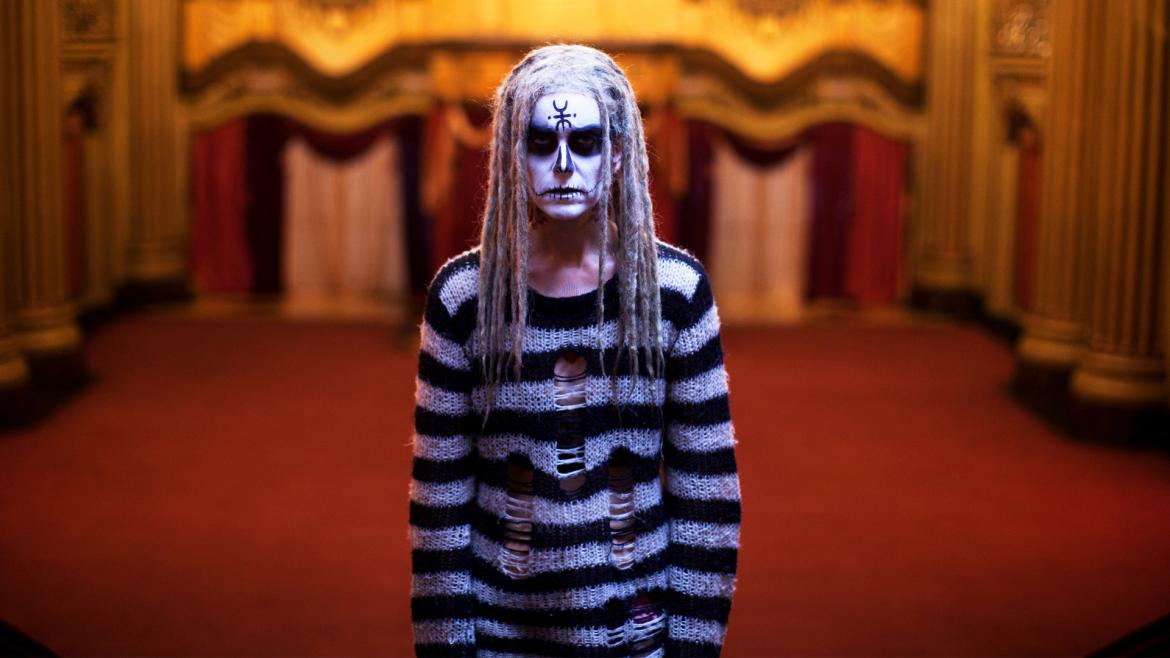 The Lords of Salem (Movie Review)

Give Rob Zombie some credit, he tries so hard in “The Lords of Salem.” He tries to step outside of the comfortable stereotypes that were a big part of his previous films, and he wants you to see all the influences he’s pulling from--Polanski and Kubrick, among others. We know he’s done his homework as a filmmaker, but along the way he forgot to put it all together into a cohesive storyline. As a result, “The Lords of Salem” is a colorful and interesting film, but ultimately an unsuccessful one.

Let’s see if I can piece together the “plot” of this film. Sheri Moon Zombie (who pulls off a decent if not great performance here) plays Heidi, a former heroin addict and disc jockey for a rock radio station in Salem, MA. One night, she plays a piece by an unknown group, The Lords. The song seems to hypnotize all the women in town who are descendents of the original colonial village population (at least I think that’s what happened, we just see a few women staring lustily at their radios).

Up until this point, Zombie had an effective story and it seemed like “The Lords of Salem” would be an interesting little horror movie. But then the film then seems to forget all about the other women in the city, and concentrates solely on Heidi. She is haunted by visions (of demons and goats) and flashbacks of an early coven of Salem witches. She comes into contact with three older witches who ham it up the best they can. And then there’s Bruce Davison who plays an author of a book on Salem witchcraft and tries to unravel the mystery of the mysterious song. It all culminates in an ending that just leaves you shaking your head in confusion.

To be fair, some of the horrific images Zombies litters the film with are very effective (particularly the flashbacks with the witches performing their ceremonies and them getting burned at the stake), and if you love gore there's plenty to go around here. But other images are downright laughable (including a little demon who I thought would start twirling his umbilical cord and singing “Prom Night Dumpster Baby”). And even with the interesting imagery, you get the feeling Zombie was ticking off a checklist of his favorite horror scenes: Title cards showing the passing of time day by day (one section is “Monday” one is “Tuesday)? Check. Static shots on long hallways and weird things coming out of doors? Check. Naked old women writhing around? Check (be warned, there are a LOT of naked old women in this “The Lords of Salem”). Новинки игровых автоматов были добавлены на официальный сайт казино Плей Фортуна, поиграть вы можете тут https://playfortuna2.su достаточно пройти процедуру регистрации.

You get the idea. If only Zombie had spent more time on plot and story, and less on imagery, he may have had something with “The Lords of Salem.” But he can’t seem to stay away from the influences and wants to cram every scene with an homage to some classic horror film. We get it sir, you’re a fan of film. Good job trying to make something original. But ultimately it’s just not very good.