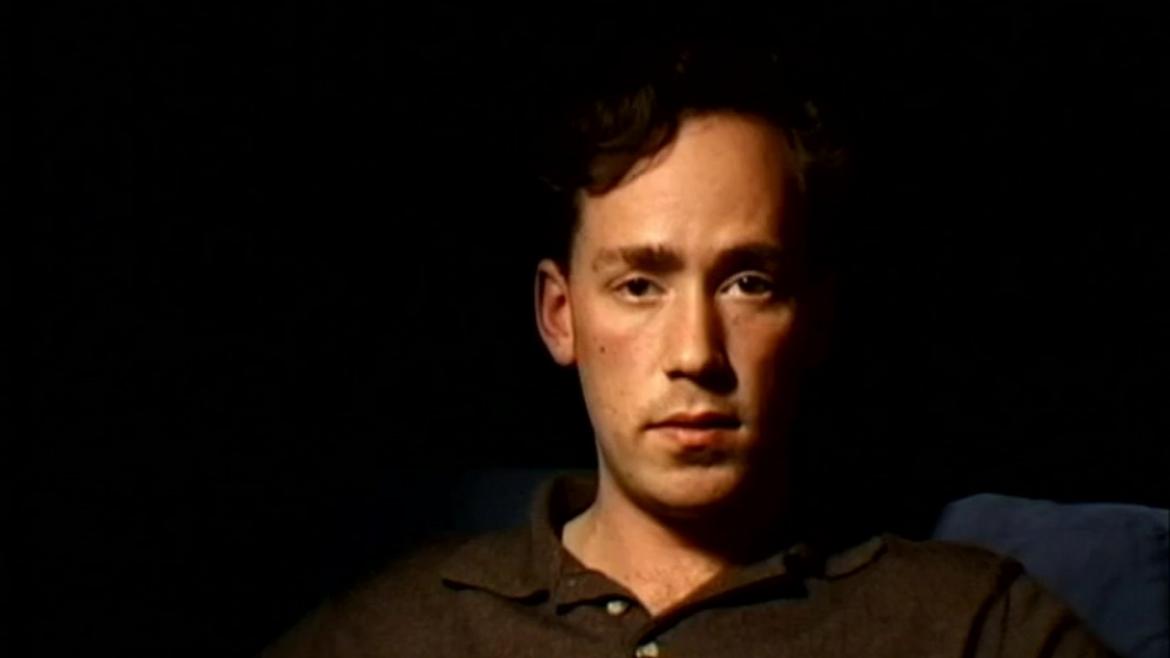 Any conversation about 1998’s The Last Broadcast, an ultralow budget forerunner of the modern day found footage subgenre, must begin with The Blair Witch Project. This connection is a blessing and a curse for The Last Broadcast and its creators, Stefan Avalos and Lance Weiler. In truth, the only reason anyone is still talking about their film is the apocryphal idea that Blair Witch in some way ripped off or was inspired by it. On the downside, this alleged familial connection invites comparisons which are not in the best interest of the vastly inferior The Last Broadcast.

The Last Broadcast covers the events which befell a public access TV crew during their hunt for the Jersey Devil. Only one member of the crew, a supposed psychic named Jim Suerd (Jim Seward) who led the expedition, made it out of New Jersey’s Pine Barrens alive and he was promptly changed with the brutal murder of his companions. Looking back on this is a filmmaker, David Leigh (David Beard), who suspects Suerd was wrongly convicted. Using video shot by the ill-fated crew, interviews with key players, and cutting edge (for 1998) technology, Leigh hopes to reveal the true identity of the monster lurking in New Jersey’s woods.

Avalos and Weiler procedurally outline a straightforward, mostly watchable murder investigation, without twist nor, more criminal, whiff of the supernatural. This is perhaps their biggest misstep – other than misspelling “Sheriff” at least twice onscreen. The pair forgo using any part of the bizarre mythos of the Jersey Devil, instead, contenting themselves to mythologize Suerd, who, despite their efforts, never amounts to anything more than “average Joe maladjusted weirdo.” If ever a movie desperately needed a break for a spooky campfire story – entirely doable considering the characters are in the woods hunting a figure from a spooky story – it’s The Last Broadcast.

The film’s climactic moments will certainly linger – despite a poor creative choice by Avalos and Weiler to jarringly abandon their found footage gimmick in favor of a more traditional filmmaking style. The narrative reveal is shocking and almost certainly telegraphed to kick start debates about motives as the film’s credits roll. It’s a nice if poorly crafted exclamation point, capping off 80 some odd minutes of bad acting, overwrought monologing, and general lethargy.

Comparisons to and speculations concerning a modern classic have helped and hurt The Last Broadcast. When placed in the shadow of The Blair Witch Project, even a movie that is generally good, like that film’s 2016 sequel, can seem lesser. Something as flawed as The Last Broadcast is only going to come off worse. However, that same connection has kept The Last Broadcast relevant far beyond what its quality merits, making Avalos, Weiler and their little (allegedly) $900 flick far more indebted to The Blair Witch Project than it ever was to them.