The Girl With All the Gifts (Movie Review) 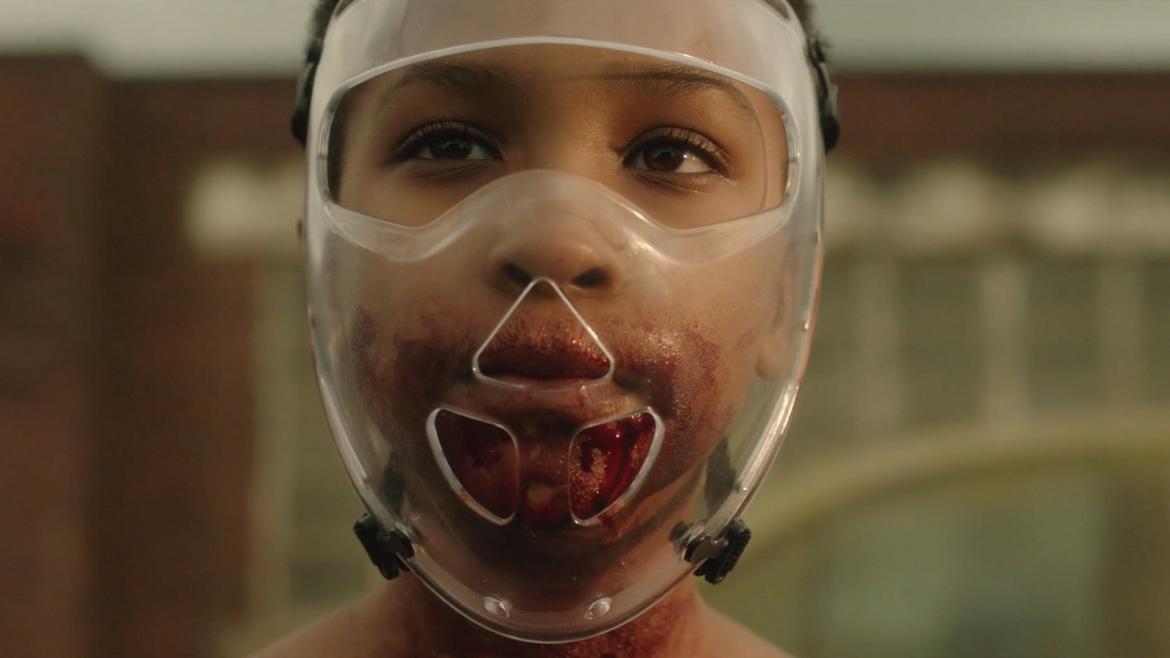 When Danny Boyle’s instant classic, 28 Days Later, was released in 2002, it was revolutionary; not just because it gave us the standard for horrifying and quick moving zombies, but because it was not released in a year that was inundated by films featuring the living dead. Zombie films are a dime a dozen these days. As AMC’s smash hit The Walking Dead has grown in popularity and continues to attract a large viewership, production companies have jumped to capitalize on the trend, even as it might finally be seeing a downturn. So when critics started comparing The Girl with All the Gifts to Boyle’s genre-redefining film, curiosity was piqued.

While its immediate  premise—human outpost falls when zombie break the fence and the survivors have to struggle to survive—is one we are familiar with, this movie quickly starts throwing us curveballs. Set in London many years after the fall of civilization, The Girl with All the Gifts takes a new tac with this endlessly worn genre.

The opening sequences are disorienting, as we open in media res. A young girl named Melanie is being detained, along with a host of other children. Every morning they are restrained in wheelchairs and taken to a classroom, where they are placed out of reach of everyone around them. At night they are taken back to their cells and locked in. They are guarded by men and women with large, automatic weapons. They receive no human contact. But once the base falls, the survivors are forced to take Melanie with them on the road, and that means having to make some exceptions to their established rules. Without getting into spoilers, let’s just say that this is unlike any zombie flick you’ve ever seen.

Plot isn’t the only thing that sets The Girl with All the Gifts apart. The score is of a piece with the score to Arrival and, while not being what one might expect, is a perfect fit; each piece can seem to shift almost imperceptibly from haunting to soothing and back again. These ethereal and dissonant melodies only serve to amplify our ambivalence as the story plays out. Likewise, the creature design of the “hungries,” as they are called, is certainly new. The fungal origins of the virus mean that the beasties sprout flora rather than simply rotting to pieces. And that’s just the first phase!

And if you have made it this far and you’re still unsure, you should definitely check out this movie simply to see the debut performance of Sennia Nanua, who plays Melanie. Child actors can really make or break a film, and hers falls squarely in the first category. Her natural performance provides a grounding presence to a fascinating story, and that is no easy feat.

Pride and Prejudice and Zombies