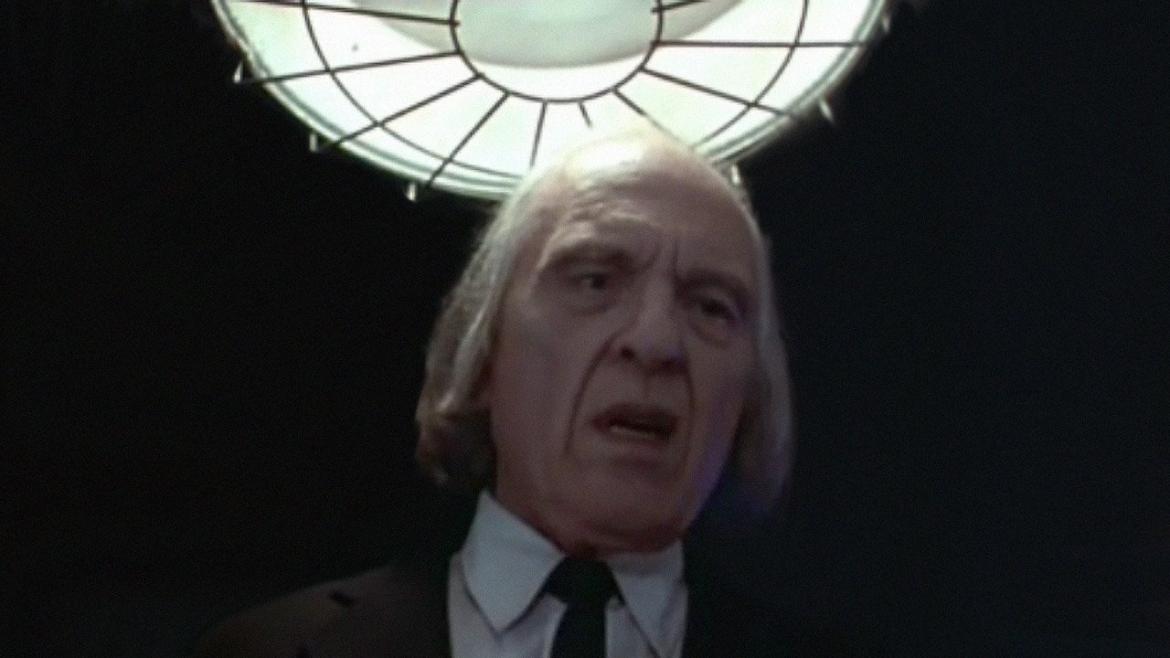 Well, it's the end of the line (at least until Phantasm: Ravager sees the light of day). Phantasm 4: Oblivion sees Reggie (Reggie Bannister, of course) continuing his hunt for the Tall Man (Angus Scrimm) with the added motivation of needing to rescue Mike (A. Michael Baldwin) before he's been turned into whatever it is that the Tall Man is set on transforming him into. Meanwhile, Mike is wandering from dimension to dimension on the run, which leads him to discoveries about the origins of the Tall Man.

Some of the most surreal moments in Phantasm 4 aren't actually due to the narrative, but, instead, to the liberal usage of flashbacks that seem to be made up of elements actually filmed during the making of the first movie. It's almost as if Don Coscarelli had everything he's done in the sequels in mind from the start. I know that the footage is most likely made up of elements that were simply cut out of the film, but it's still a bit eerie to see scenes of a young Mike doing things that appear to tie directly into events that only now factor into the narrative.

Overall, Coscarelli's efforts to flesh out the mythology of the series start to make a bit of sense again at this point, which is a nice change of pace from the vague, convoluted nature of the previous film. Coscarelli finally commits to nailing down some of the specifics of his universe here. The ending, however, is a pretty annoying cliffhanger, considering the fact that it's been 17 years since we've had a Phantasm movie. Hopefully Ravager will manage to provide some much needed cohesion and narrative closure. The Phantasm series is a bit of an oddity in this sense; there are relatively few horror franchises that require viewers to actually watch all the entries in order to understand them completely. This could be viewed as either a strength or a weakness. On the one hand, it does provide the series with a sense of depth and scope that wouldn't be there if each entry was just, "Now the Tall Man goes after a new group of teenagers." On the other hand, the execution of tying things together, and whether the series eventually pays off all that Coscarelli has built up becomes essential to the series as a whole, rather than just each film.

Phantasm 4 ends up being a step in the right direction for the series, but it's a step that's been stuck in limbo for the last 17 years, and it's difficult to discern where these middle films in the series actually stand without the lens of the series being completed.

(Jokes about balls on hiatus until Phantasm: Ravager comes out)