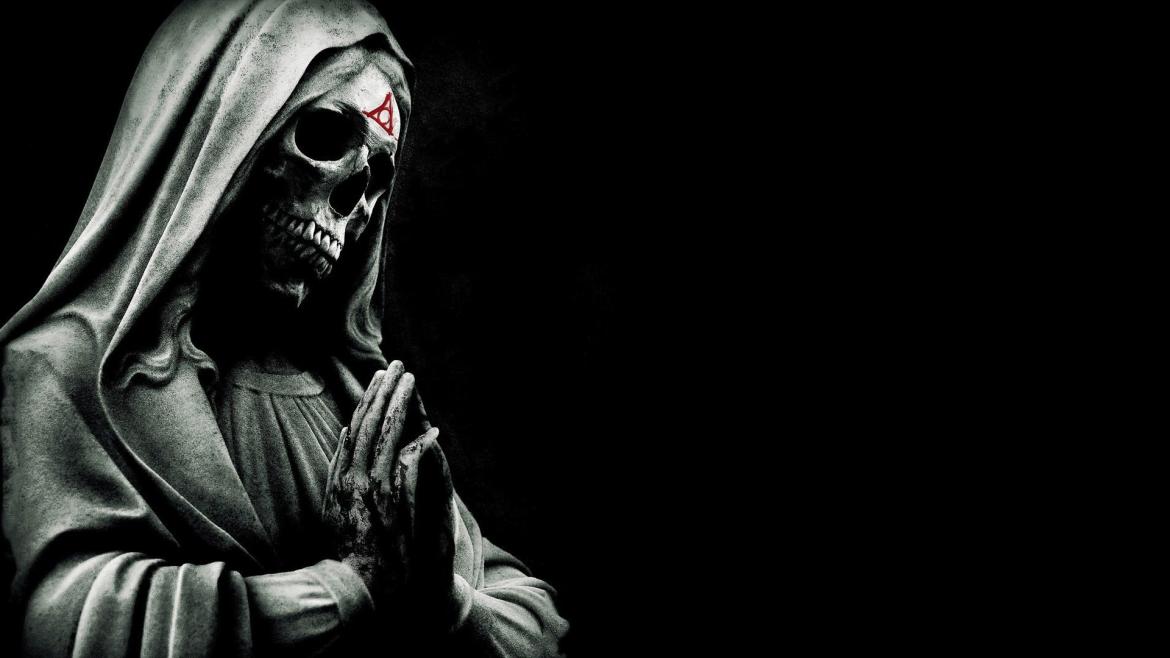 Since its inception, the Paranormal Activity franchise has been one that, for the most part, you either like or you don’t. Of course there may be some variation between the individual films themselves but, generally the pattern seems to hold true. Full disclosure: I like the franchise as a whole. Each installment has done some new and interesting things with found footage, from creating unique (though not always wholly logical) reasons for cameras to be different places and do different things, to exploiting (often expertly so) conventions and expectations within the sub-genre to maximum effect.

When the commercials first started appearing on television and computer screens, Paranormal Activity: The Marked Ones caught a lot of people off guard. Unknown production delays with Paranormal Activity 5 continued to push back its release date and The Marked Ones sort of snuck in to fill the void. But it wasn’t simply the title that had people a bit confused. This film is mostly a stand-alone in the franchise, moving even farther away from the central family of the first four films. This time the film follows Jesse, who just received a camera as a high school graduation gift. This construct brings us back to that of the original Paranormal Activity, which also utilized a handheld camera exclusively however, putting that camera in the hands of a teenage boy means that we get to travel a lot more.

Like many kids today who have grown up in the YouTube age, Jesse and his friend Hector start filming everything they do, and it isn’t long before thing start to get strange. At his graduation party, Jesse tells Hector (and the audience) about Anna, the weird woman who lives in the apartment directly below him. With the help of his new camera, and a GoPro the two begin to spy on and harass his neighbor, joking that she may be a witch. Before long, strange things start happening around Jesse and his friends and it's all caught on camera. The occurrences may seem harmless at first, but we know better.

As with any found-footage movie, The Marked Ones' success as a movie is directly proportional to how realistic it feels. How many times have you watched a first-person flick and found yourself thinking, “How did they get this shot?” or “Why are they filming this?” In some ways, this film really benefits from going back to the basics. This is the first film since the original to depend solely on handheld cameras and this conceit allows for a lot more freedom as the cameras aren’t rooted to one geographic place. Furthermore, the fact that the protagonists are teenagers, and aren’t originally setting out to film something spooky makes the filler scenes feel more natural and seeks to remedy one of the most common complaints about the original. And speaking of the teenagers, the two boys who we spend the majority of the film with do a pretty great job of seeming like two guys you might encounter wasting a summer afternoon with a camera.

Now, before it sounds like this was a movie without problems, let me be clear that that is not the case. One problem that folks often have with this franchise is that after the success of first one, each subsequent sequel leaned more and more heavily on things that worked before. And there is some of that here. There are some attempts to tie this film into the franchise—including cameos and exposition dumps—that don’t always work seamlessly, and the trope of the camera turning around quickly only to find that THERE’SSOMEONERIGHTBEHINDYOU works a little less every time these films use it for a cheap scare. And the final sequence, which I won’t spoil for you, could have been a cool idea but is handled a little too hastily; making it feel tacked on. If the credits roll and you’re scratching your head trying to remember how on Earth the film set it up, if at all, you certainly wouldn’t be alone.

This is not a perfect movie, but as the original storyline got more convoluted and complex as each compounding plot added a little more to the family tree, it was somewhat freeing to let the story breathe a little.