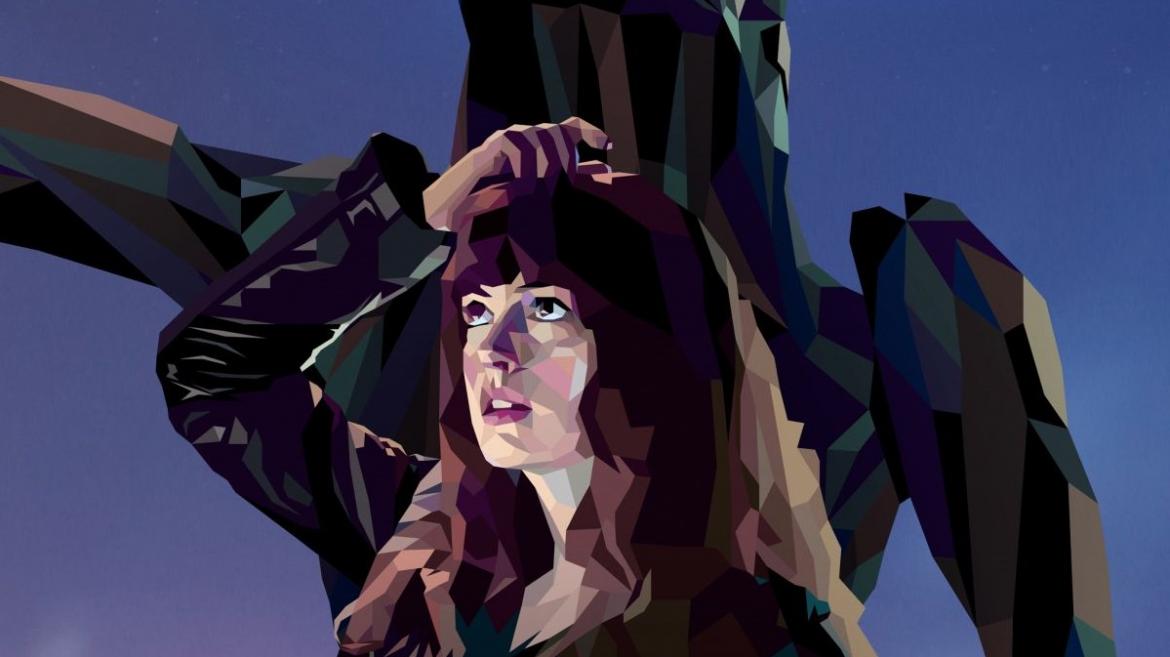 Accurately describing the off-the-wall monster flick Colossal is no easy task, from the surprisingly star-studded cast to the genre melding narrative. What is easy to describe is just how much of a triumph this vastly misunderstood film truly is. Partly a "return to your roots" story mixed with a full-on giant monster fest, Colossal manages to take on a great deal of deep subject matter without completely losing its dark humor along the way.

Gloria (Anne Hathaway) is as self-involved as one can get. When she's not up late drinking her cares away, she's inviting her like-minded buddies to trash her boyfriend Tim's (Dan Stevens) apartment on day drinking binges. With life catching up with her, Gloria is kicked out and forced to return to her small hometown to salvage any kind of future she can find. Running into her childhood friend Oscar (Jason Sudeikis) seems like the first blip of a return to normalcy for her, but quickly she sees Oscar has just as many problems, if not more. On top of it all, the unfathomable attacks from a giant monster in South Korea each night plague her dreams, especially when she realizes she is the monster. A small playground near her elementary school acts as a gateway to her monster transformation, and now involving Oscar and her new townie friends only makes matters more complicated.

RIght from go, the concept for this strange film can seem difficult to swallow. It almost acts as a glorified millenial argument for how a break-up can feel gigantic and effect the entire world around the individuals involved. Thankfully, Colossal never delves into that ideology, and in fact gives characters that have their own faults, creating a morally gray area across the board. When we learn Gloria is indeed the giant green monster appearing in South Korea, it oddly feels natural and earned, as Hathway's portrayal of a person wreaking havoc on everything around her is spot on. Symbolism seems to be the key here, not the idea that a full fledged "fun" monster fight is going to dominate the final act. Instead, the early stages of the monster discussion have a tongue-in-cheek humor attached to each scene, with Gloria grasping the concept and understanding how it all works.

Where the film seems to fall into confusion for most is how the second half is handled. Delivered almost like a superhero origin story, Gloria realzies her main enemy isn't completely herself, but Oscar, another person just as screwed up as she is and with no regard for finding help. His ability to conjure a giant robot seems fun at first, but as Oscar's mental state quickly unravels in the second act, it's clear this is no longer fun and games. Ramping up the tension and giving a solid reason for Gloria to search within herself for strength, she's growing into someone who can handle her own inner demons, while Oscar takes the opposite approach, thus creating a wonderful Batman versus Joker scenario.

The tone shift can feel a tad daunting, as a majority of the first act is set up as slow-moving dark humor, but as with any joke, there's always truth of the darkness in them. Additionally, Sudeikis' ability to maintain a normal "nice guy" persona throughout a majority of the film really packs a punch for when he goes off the rails. In all, this isn't a fun monster movie or quirky comedy with Hathaway and Sudeikis giving playful slaps. It's a decently heavy study of addiction, how people handle their inner demons and struggles, and the lasting effect it can have on the world at large.