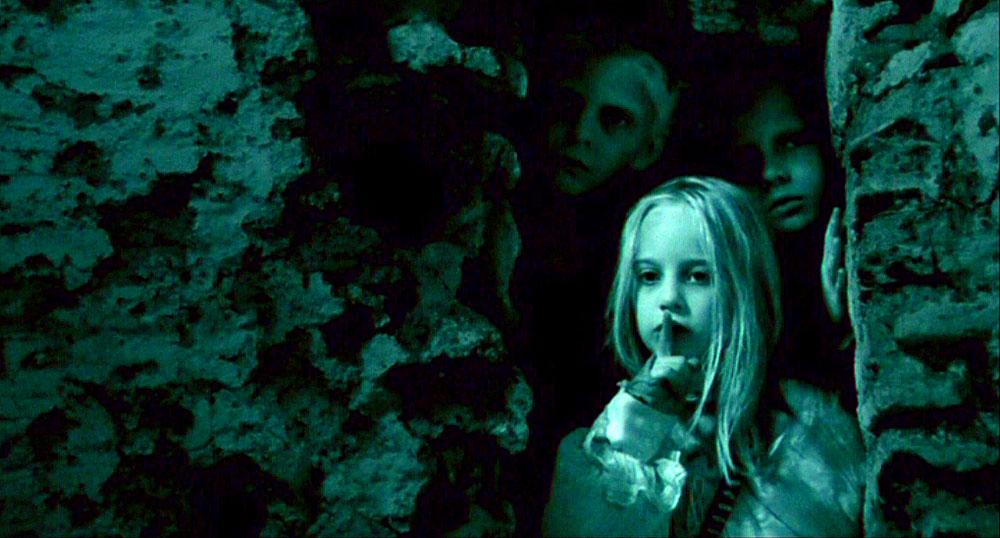 Normally, I will stay far away from other reviews before getting my own review of a movie down on paper. I think it a courtesy to anyone who may take the time to read your thoughts that they be influenced predominantly by what you see on the screen. For “Moscow Zero”, I broke this rule, but only slightly. During the process of getting this on my Netflix cue I noticed that it had a 1.5 star rating. But I am a sucker for anything set in Russia so I forged ahead anyway. I watched, I formed an opinion and was shocked to find that this is at least a 2 star film, if not a full-fledged 2.25 star film.

“Moscow Zero” follows Owen (Vincent Gallo), a priest who travels to Russia to find his friend Sergei (Rade Serbedzija) who was lost during an archeological survey of subterranean Moscow. Owen and a small band of adventurers navigate the tribal culture of Moscow’s Russian underworld in order to locate Sergei. The biggest problem is that their destination is an ancient labyrinth that lies beneath an old convent and is reputed amongst sewer dwellers to be the gateway to hell. To make matters worse the local wastewater kingpin Andrey (Val Kilmer) seems to think that the gates have been breached and will very soon be spilling demons out into the Moscow caverns unless they are sealed up for good.

Undaunted by a rising river of poo and threats of being walled up in the labyrinth the group goes forward. They are stalked by a group of ghostly children who answer to an old woman named “The Elder” and await the return of “The Sister” to deliver them from a their increasingly demon infested underground home. The children it seems took shelter beneath the convent in 1920 as the Bolshevik revolution was drawing to a bloody close.

I could probably double or triple the length of that synopsis and still leave out a good deal of the plot detail. That’s because “Moscow Zero” has an annoyingly under realized and convoluted story. What is a shame is that it seems like the film probably has an interesting premise buried beneath its impenetrable curtain of dangling threads. The Russian homeless mafia guarding the gates to hell and a dual perspective narrative told by humans and ghosts involving a Red siege on a convent 90 years ago... what’s not to like?

In addition to its story problems, “Moscow Zero” further undermines the promise of its set-up by eschewing action in favor of 80 minutes of people standing in the sewer talking. The film also squanders the opportunity to work as an elaborate puzzle by not fully spelling out what is at stake to the viewer. We are left to suppose what the intentions of the demons are once they gain access to the world above. To simplify, violence, this sucker needed more of it. This film could have easily justified employing greater carnage to amplify its emotional backdrop and clarify intent. Demons that bludgeon a couple of people to death off screen and kidnap a woman only to let her free without harm just don’t prime the tension pump.

Director Maria Lidon who is billed as “Luna” here, has constructed a really attractive middle distance runner of a film, complete with a sturdy foundation of great locations, a story about ghosts of the revolution, and accomplished talent to fill the screen space. But alas this film’s legs aren’t up to the course. The dialog and narration do little to broaden perspective and the characters are mysterious but never emerge from the jumbled storyline to make us care about them. Another problem is editing and/or shot selection. Too often the shots of kids running through the sewer seem like oddly timed inserts bringing no context and adding nothing to the creep coefficient. This combined with overused warping and fisheye effects amounts to cinematic Tryptophan.

This is a case where the star billing and the movie are the same as far as their ability to fulfill the viewer. Val Kilmer is listed above the title on the floating heads poster for the film. Mr. Kilmer spends about 2 minutes onscreen and lends nothing essential to the film, save his star power. The film itself spends 82 minutes onscreen. In the case of both Kilmer and “Moscow Zero” the viewer will probably be conflicted as to whether they want a whole lot more than what they saw or wish they had never bothered watching at all based on what they got.

Still, this is no 1.5 star film, it runs triumphantly through the tape as a 2 star giant on a 5 star system. Too bad, with an additional 2 minutes of gore it could have easily nosed across as a 3 star threshold.