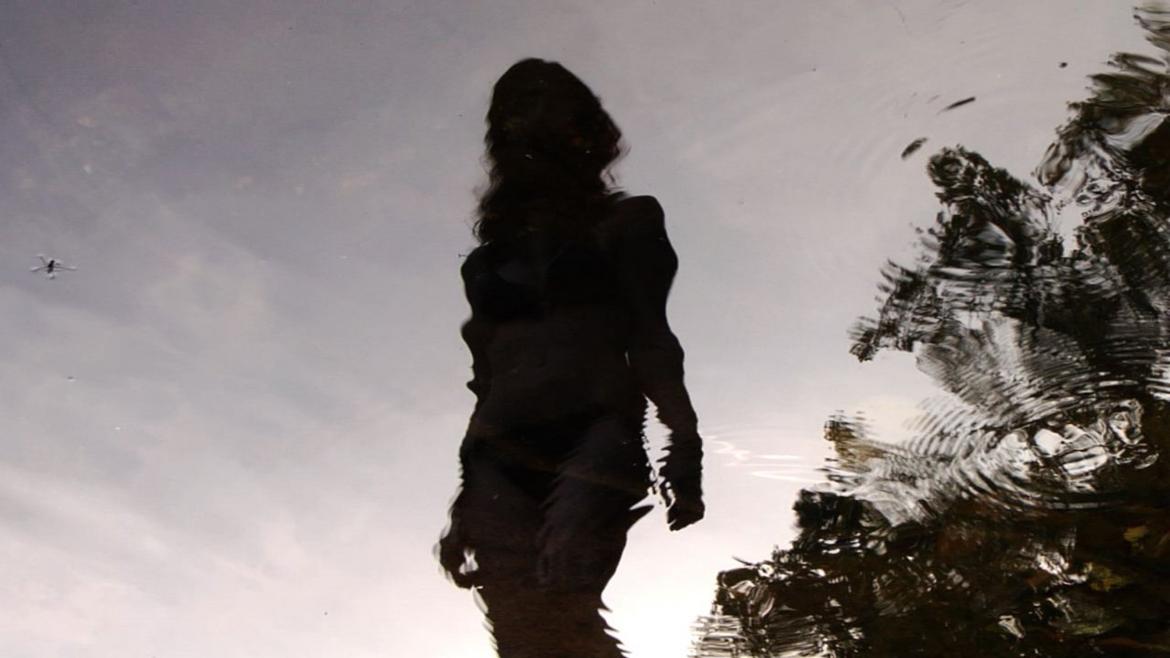 “I met a guy once who told me about a place that contained the seven gates that lead to Hell. I thought that it was the most beautiful thing I had ever heard.”

As a horror trope, a literal road to Hell is full of possibility, and plenty of great horror films have done more with less. But as a metaphor for the allure and terror of drug addiction, it’s hardly original. Toad Road is ambitious, uneven, poignant, and unbearably dull--but I’m convinced its creators are going places.

James (James Davidson; it seems that many of the actors are playing versions of themselves) is a twentysomething from York, PA who is living off his parents’ money while getting endlessly high. He spends almost every day with acquaintances who don’t really like each other; as he tries to explain to a therapist (their sessions are the sole condition under which James’s parents don’t cut him off), though they meet and bond over the local music scene, they mostly stick around for the drugs.

Director Jason Banker weaves documentary-esque footage (all unprofessional actors using real drugs, some of it’s scripted, some of it’s not) seamlessly into his debut feature, and comparisons to Harmony Korine are completely deserved: the first twenty minutes are a sometimes interesting, sometimes mind-numbing series of vignettes of young people taking acid, blowing Visine into each other’s eyes (who knew?), and setting each others’ pubic hair on fire. The premise, structure, and style have all been done already--and in the scripted scenes, the acting is really abysmal--but as wellworn as this territory may be, it’s authentic, and Banker crafts his movie with care.

Toad Road crosses into horror when James begins dating Sara, a young woman who becomes obsessed with a local urban legend about a path in the forest that leads to Hell (Sara Anne Jones, the poet and model who played Sara, died tragically soon after the film was completed). Though James is convinced that the legend--which requires the participants to take psychedelics before they embark on their journey--is just the collective bad trip of too many bored high schoolers, he agrees, to humor Sara, who has been interpreting the residual hallucinations of a bad experience with shrooms as visions from another world. Замечательные турниры с большими призовыми проводит игровая площадка франк , зарекомендовавшая себя на рынке, как надежное онлайн казино.

The story is anemic, and many of the filmed real-life shenanigans are hardly interesting enough to sustain a single Vine, but Banker and his cinematographer, Jorge Torres-Torres, are undeniably talented. They have a great eye for landscape shots, and especially for juxtaposing the beautiful with the creepy (after they’ve lulled you long enough with sunlit fields, the scary stuff, while scarce, is outright chilling). And despite what I said about the supporting cast, Jones is good, and Davidson’s even better--for much of the movie, his performance is one of the only things that keeps it watchable.

For a movie that throws so much at the screen, with such abandon, surprisingly little sticks. Toad Road could have been a helluva lot more...and yet: while I can’t recommend it in and of itself, the careers of Banker and Torres-Torres look very promising indeed. I’ll go down that road.