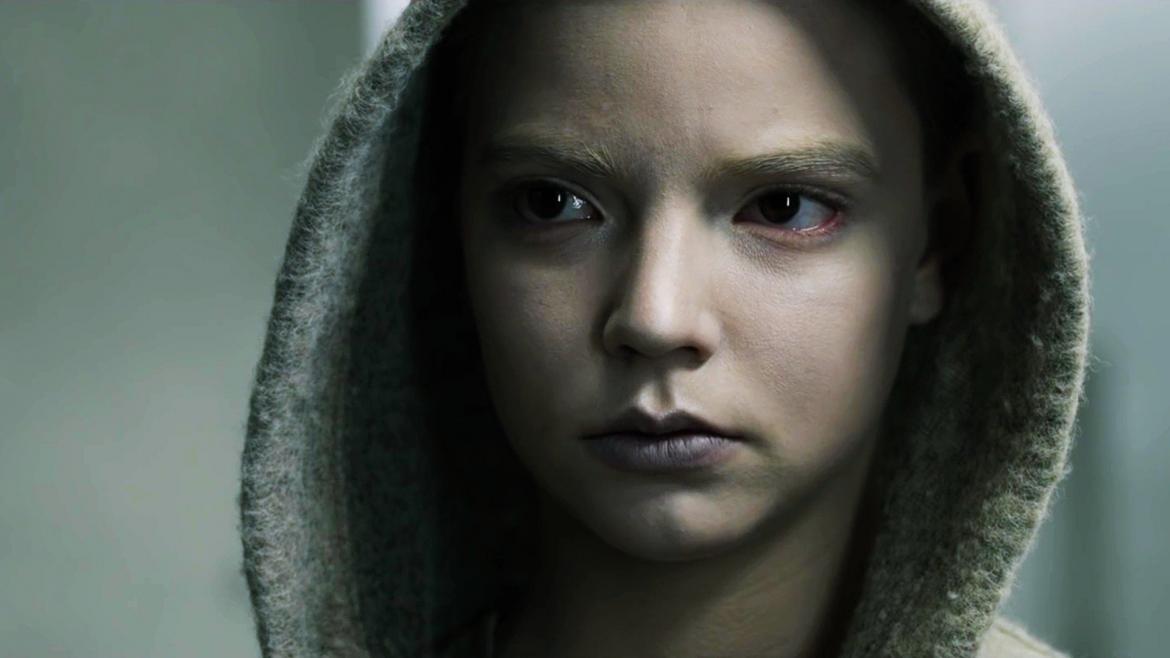 A feature film debut, with elements of science fiction and horror, from the son of the great Ridley Scott- everything seemed to be stacking up in favor for Morgan. However, when it comes down to it Luke Scott's first directorial feature sure feels a lot like Ridley Scott cashing in a lot of favors to get this one out there. Even still, Scott's film remains competent enough to not cause anyone involved to lose too much sleep over its quality- its box office success on the other hand...yikes.

Of course, we all know better than to hold ticket sales against the caliber of filmmaking on display. In that regard, Scott has learned admirably from his father. His storytelling is what needs some tweaking. Morgan weaves the tale of corporate risk analyst, Lee (Kate Mara), being whisked away to a top secret research facility to assess the viability of Morgan (Anya Taylor-Joy), an artificially intelligent being created and grown in the facility, after a violent incident. Morgan is waiting to undergo a psyche evaluation to determine her state of mind which will weight heavily on Lee's final decision as to whether or not Morgan should be terminated.

That particular premise cover the setup up until the turning point of the film where we go from a tense tightly spun sci-fi thriller to an incoherent action thriller. The science of Morgan is shaky at best from the start, but once Paul Giamatti enters the picture and is let of the leash the film descends in a downward spiral of mediocrity. Characterization goes out the window, logic takes some alarming bumps and bruises and the camera work becomes an increasingly flimsy crutch. Scott orchestrates some incredible shots early on, but as the film loses focus of its subtle chills in favor of weak action the frames become ugly and headache inducing. The film's climactic throw down is so chopping edited it's bound to send viewers into an epileptic fit.

The performances are fine, but there's nary a character to hang your hat on. Rose Leslie does a majority of the heavy lifting in a film while everyone else is basically set on autopilot. Anya Taylor-Joy was spectacular in The Witch earlier this year which extends into some of her work here, but at a certain point her performance is robotic at best. A slew of unintended laughs are peppered around the finale, but the film's takes it bow on a predictable, but satisfying note that smears away some of the missteps without clearing them outright.

As a director, Luke Scott is far from being filed under hack. Morgan makes a great first impression before devolving into something much sloppier and unfocused. There's just the right amount of mystique and controlled chaos to keep the viewer hooked, but in the end Morgan simply isn't "consumer ready."

Abandoned in the Dark